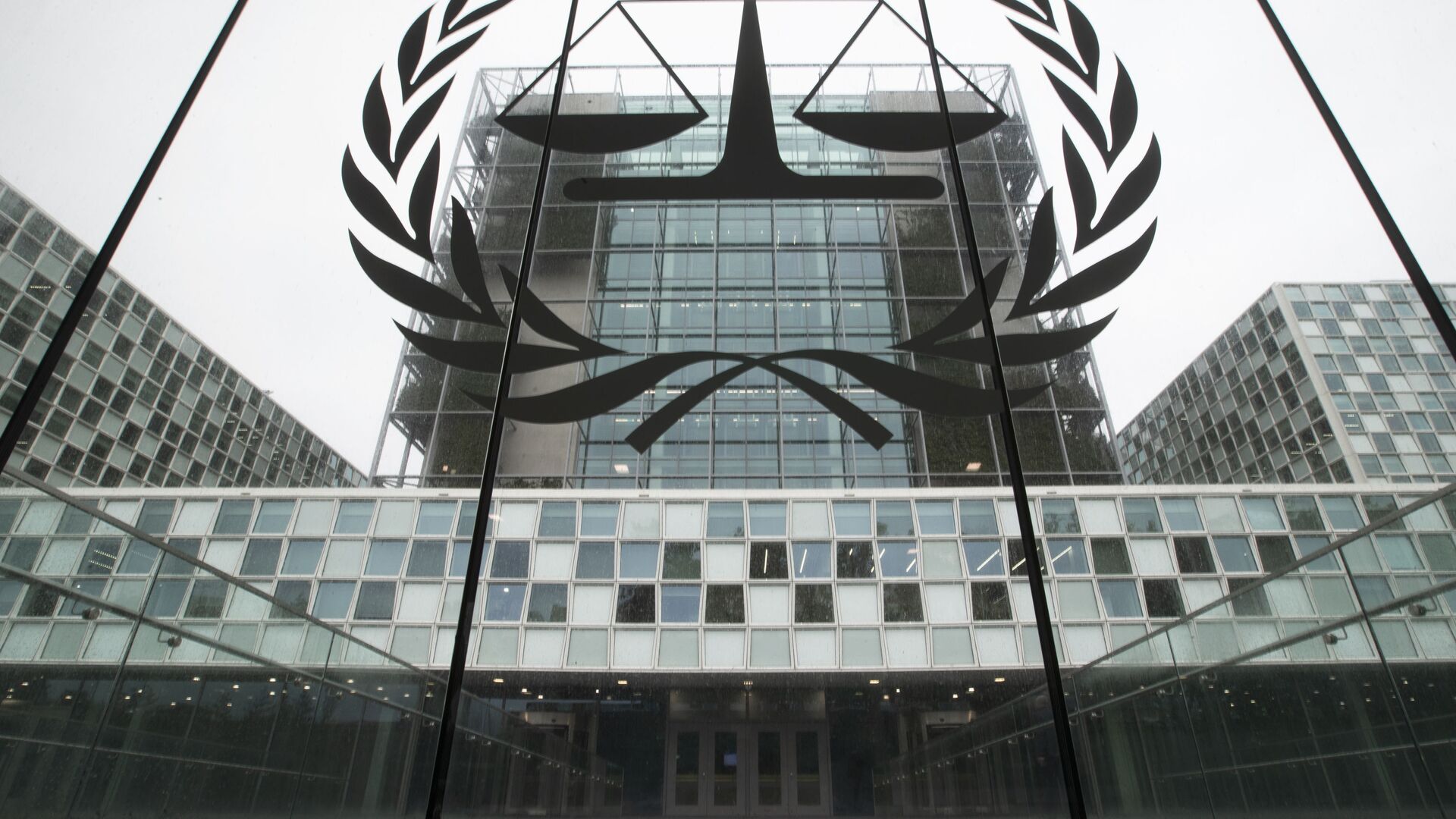 Max Gorbachev
All materialsWrite to the author
The court has for years been examining allegations of war crimes committed by Israel since 2014. The investigation started one month before both sides fought a war, which left more than 2,000 Palestinians, including civilians dead.

The International Criminal Court said it had decided by majority that its territorial jurisdiction "in the situation in Palestine" extends to territories held by Israel since 1967 Six-Day War, namely Gaza and the West Bank, including East Jerusalem. The court’s announcement paves the way for an investigation. However, the ICC noted that it is not "constitutionally competent" to determine matters of statehood that would bind the international community.

"By ruling on the territorial scope of its jurisdiction, the Chamber is neither adjudicating a border dispute under international law nor prejudging the question of any future borders. The Chamber's ruling is for the sole purpose of defining the Court's territorial jurisdiction", the ICC said in a statement.

The ICC prosecutor said there is "a reasonable basis" to believe that war crimes "have been or are being committed in the West Bank" by Israel and Hamas and has requested an investigation."[T]here are no substantial reasons to believe that an investigation would not serve the interests of justice", reads the statement released by the ICC.

The Israeli-Palestinian conflict has been going on for decades. It started in 1947 when the United Nations approved a plan to split Mandatory Palestine, inhabited by Arabs and Jews, into two separate states. The plan was accepted by Jewish leaders, but rejected by the Arab side. In 1948, after Israel was established as a state, a number of Arab countries decided to intervene and declared war on the country. In the ensuing conflict, Israel seized much of the land that belonged to the Palestinians. The conflict also resulted in hundreds of thousands of Palestinians being forced out of their homes.

In 1967, a number of Arab countries fought another war against Israel, which ended unsuccessfully for them, with Tel Aviv gaining military control over the West Bank from Jordan and the Gaza Strip from Egypt. The international community has made numerous attempts to resolve the conflict, but they have so far all been unsuccessful as both sides fail to reach compromise on key issues.

Palestinians want to create an independent state on the territories of the West Bank, Gaza Strip with East Jerusalem as its capital. Essentially Palestinians want to retake lands Israel started controlling after the 1967 Six-Day War. Israel, in its turn, opposes the idea of returning lands to Palestinians and claims Jerusalem is their historical capital and hence cannot be divided. The international community has made numerous attempts to resolve the conflict, but they have so far all been unsuccessful.