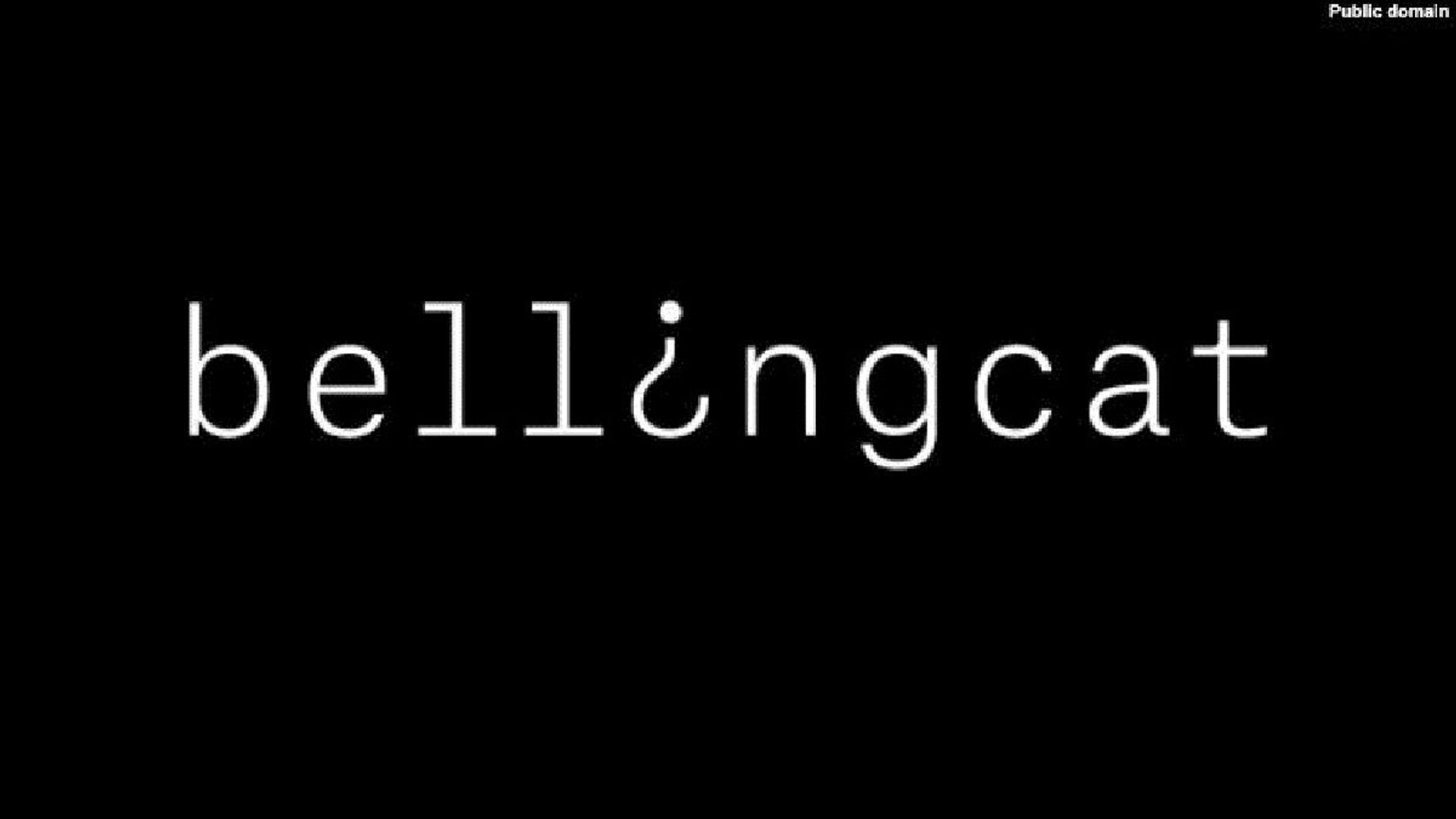 Mohamed Elmaazi
All materialsWrite to the author
A determination from the OPCW, that civilians in Douma, Syria were killed by chlorine gas canisters dropped from the sky, were undermined after internal documents revealed manipulation of the conclusions made by the expert team of inspectors who actually visited the site in question.

UK-based firm Bellingcat has come under heavy criticism for leaving out key information from it’s new book, regarding the Organisation for the Prohibition of Chemical Weapons (OPCW) whistleblower leaks in relation to the alleged chemical attack in Douma, Syria.

“The book [We Are Bellingcat: An Intelligence Agency for the People] excludes key evidence, shown in [my Twitter] thread, that has emerged from both OPCW sources and leaked documents regarding how attempts were made to manipulate the Douma investigation and the scientific flaws in the final report”, Dr Piers Robinson of the Organisation for Propaganda Studies explained in response to a request for comment.

Robinson laid out a detailed twitter thread accusing Bellingcat, which is credibly suspected of being linked to Western intelligence agencies, of whitewashing “fraudulent conduct within the OPCW” and engaging in an exercise in “deception though omission”.

​The omissions from Bellingcat’s book mean that readers could be forgiven for never knowing that the controversy surrounding the OPCW report began when a member of the Fact Finding Mission to Douma discovered that their original interim report, agreed by the inspection team, was modified to make it look like chemical attack had occurred despite their conclusions to the contrary.

Bellingcat’s book also apparently omits reference to panel discussion, with the former head of the OPCW, organised by the Courage Foundation, an organisation that supports whistleblowers.

Robinson outlines in his thread that the Courage Foundation panel “learned that an engineering study, sidelined by OPCW management, indicated that the damage seen [on a] chlorine cylinder and roof were not consistent with each other”.

Additionally, the panel learned that “a toxicology report by NATO chemical warfare experts had been suppressed come the final OPCW report”. This toxicology report “concluded that observed symptoms [of certain victims] were not consistent with chlorine gas poisoning them where they were found”

​The omissions in the book continued, with Bellingcat being accused of ignoring support for the OPCW whistleblowers from Jose Bustani, the organisations former chief.

​In doing so, Bellingcat “instead reinforces the attempt by OPCW senior management to smear some of its most experienced inspectors using a 'leak investigation' to spread lies and disinformation”, Robinson argues in his thread.

“The primary issue here is that Bellingcat are not properly independent of either western governments or indeed of elements within the OPCW itself”, Robinson told Sputnik. "They are clearly partial and yet Bloomsbury publishers has allowed this to be obscured and, predictably, for Bellingcat to present a manifestly partial description of the OPCW controversy", he concluded.

In April 2018, allegations emerged of a chemical attack in the rebel-controlled area of Douma. The US, Britain and the EU accused the Syrian government of carrying out the attacks, and one week later launched strikes against the country, before any investigation was able to be completed. A team of experts from the OPCW ultimately conducted an onsite inspection of the site, 14 days after the alleged chemical attack, though the final report which concluded that chlorine canisters were likely dropped from the air, has since been marred in controversy.

The Syrian state and their Russian government supporters have always maintained that the alleged attack was staged by rebel forces in control of the region.