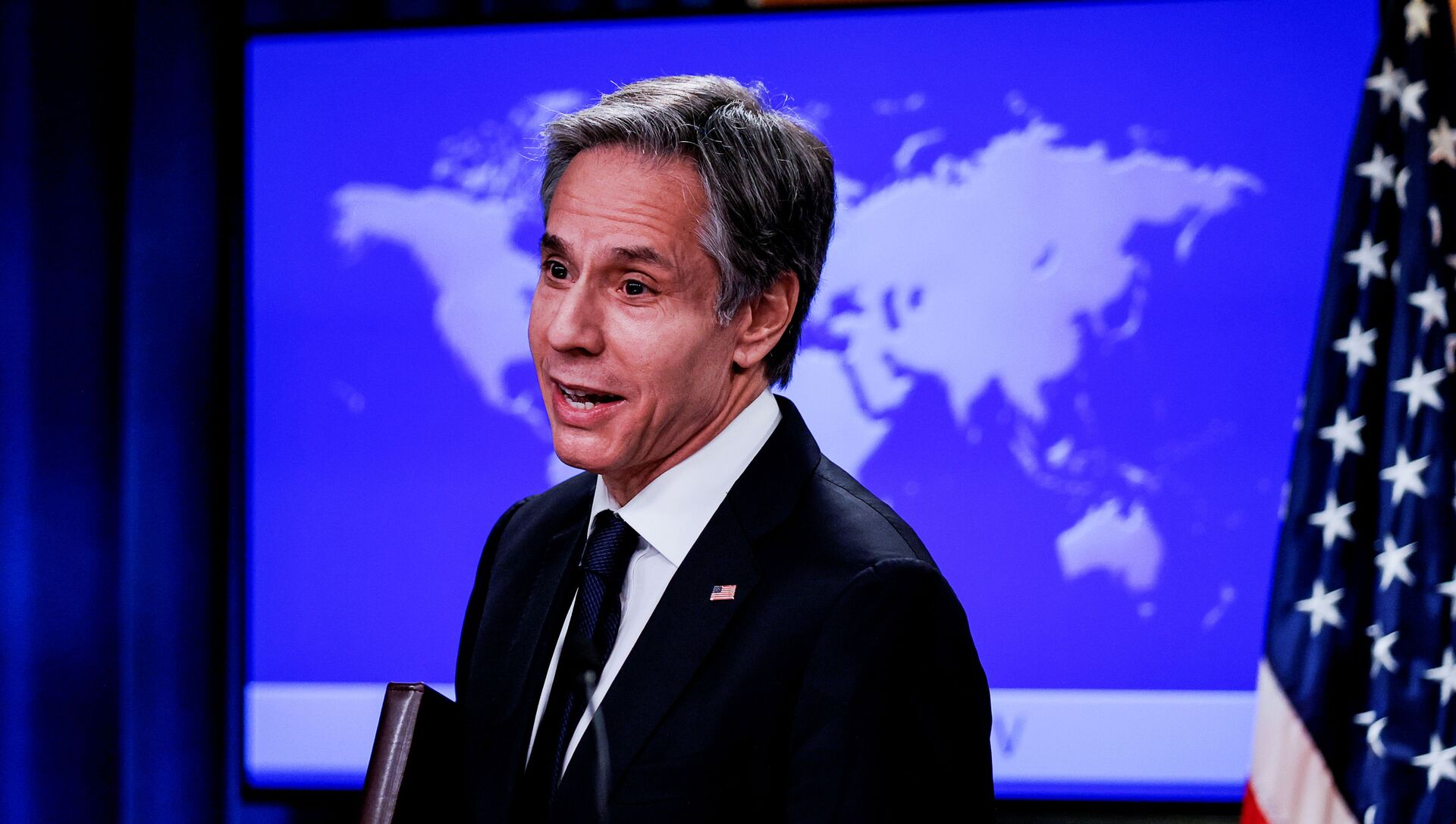 WASHINGTON (Sputnik) – The US Department of State has expressed its disturbance over the reports about systematic rape and sexual abuse in camps for Uyghurs and other Muslims in China’s Xinjiang Uyghur Autonomous Region.

“We are deeply disturbed by reports, including first-hand testimony, of systematic rape and sexual abuse against women in internment camps for ethnic Uyghurs and other Muslims in Xinjiang. People’s Republic of China (PRC) authorities should allow for immediate and independent investigations by international observers into these shocking allegations, in addition to the other atrocities being committed in Xinjiang,” the department said in a statement on late Wednesday.

Secretary of State Antony Blinken has once again described the situation in Xinjiang as genocide.

“The United States calls upon the leaders of the PRC to immediately release all arbitrarily detained people and abolish the internment camps; to cease enforced sterilizations; to end all torture; and to stop persecuting Uyghurs and members of other ethnic and religious minority groups in Xinjiang,” the statement said.

The department also vowed to discuss the situation in Xinjiang with foreign partners, condemn the alleged atrocities in the region and promote accountability for those responsible for them.