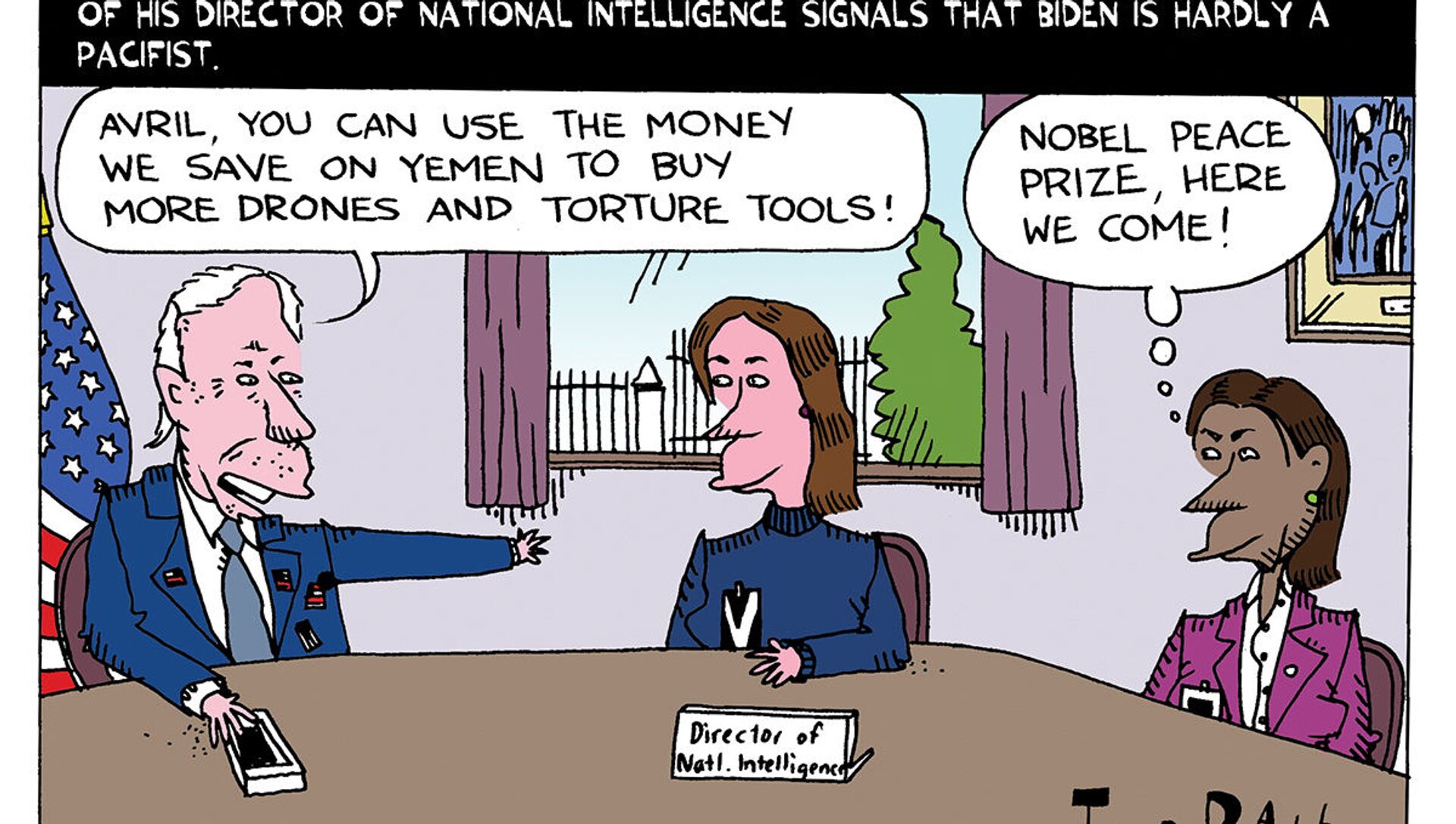 Under the Obama and Trump administrations, the US served as firm supporters of the Saudi-led conflict in Yemen, with both presidents offering support in the form of weapons, transportation and intelligence logistics, among other means. Even when the Trump White House faced congressional opposition on the matter, US support never wavered.

US President Joe Biden announced on Thursday the US would no longer provide offensive support in the Saudi-led war in Yemen, a move highlighting a somewhat clear pathway toward distinguishing his administration from those of his predecessors.

However, it’s unclear just how much distance the current administration will be putting between itself and those of former US President Barack Obama and Donald Trump when one takes into consideration the individuals filling out Biden’s cabinet positions.

In fact, while Biden attempts to wash himself of the US involvement in the Yemen conflict, Avril Haines’ appointment as the director of national intelligence is likely to serve as a constant reminder. Under the Obama presidency, Haines played a central role in crafting the legal framework regarding the administration’s controversial drone program.

Incidentally, Haines’ track record also includes efforts to cover up the US’ infamous torture program, as she worked to redact much of the Senate Intelligence Committee’s report on the CIA’s “enhanced interrogation techniques.” The New York native also cleared a panel decision to not reprimand CIA personnel who spied on committee investigators.