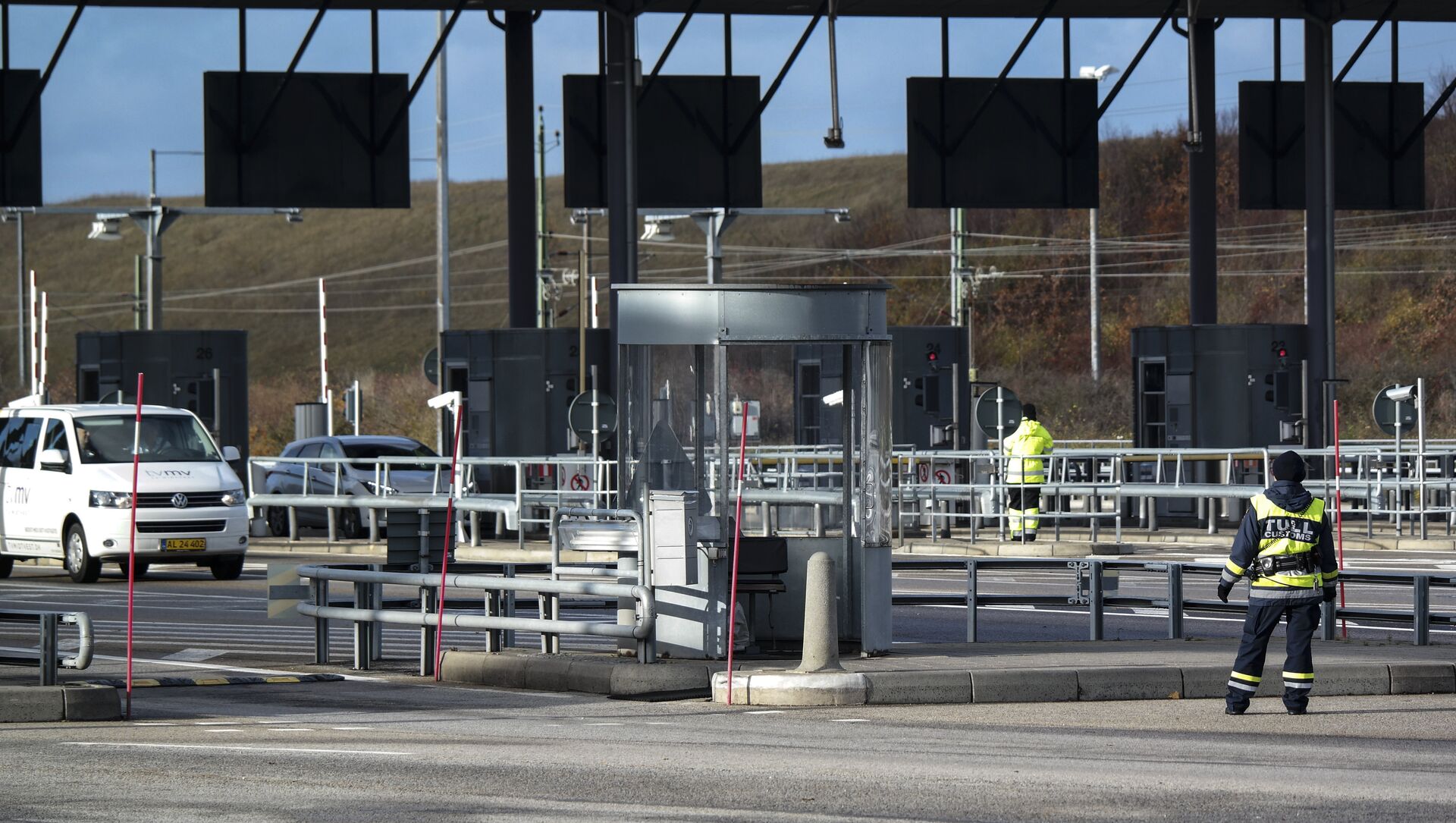 Igor Kuznetsov
All materials
While dispatching soldiers to assist the police in monitoring the national border and upholding the government's entry ban due to a mutated COVID-19 strain, Sweden exempted asylum seekers from the new restrictions for humanitarian reasons.

A negative COVID-19 test no more than 48 hours old will be required. The decision was made by the government at the request of the Public Health Agency due to the emergence of new, potentially more contagious coronavirus variants, national broadcaster SVT reported.

The same idea was echoed by Interior Minister Mikael Damberg.

"Today's decision is important to reduce the influx of the new variants of the virus that have been discovered in several countries. According to the Swedish Public Health Agency, there is great uncertainty about the new variants, and even though there is now a certain spread in Sweden, it's important that we take this step. This will reduce the risk of us getting an even greater spread", Damberg said, stressing that there are a number of exceptions in place to make sure that the new rules "don't strike a wrong note".

One particular group that is spared the necessity of producing a negative COVID-19 test are asylum migrants. While immigration to Sweden has dropped markedly since the onslaught of the coronavirus pandemic and related health restrictions across the globe, the Scandinavian country still took in nearly 13,000 asylum seekers in 2020. While this is seen as the lowest acceptance figure since the turn of the millenium, it is still more than its Nordic peers took in combined. Among other things, the restrictions don't apply to people with "urgent family reasons" and people who must undergo surgery and other care that cannot be delayed.

National Police Chief Anders Thornberg said that due to the new regulations, additional checks will need to be made, making controls at airports and harbours more extensive. Thornberg underscored that the longer the pandemic lasts and the temporary entry ban applies, the greater the impact it will have on the police's other assignments.

"In a shorter perspective, we have judged this to be fully manageable", Thornberg said.

Currently, the police are receiving support from the Armed Forces to monitor the border with Norway and uphold the government's entry ban, which was introduced after an outbreak of the mutated British coronavirus. Troops will help with border surveillance in Värmland and Dalarna counties.

Unless extended, the new rules will apply until 31 March.