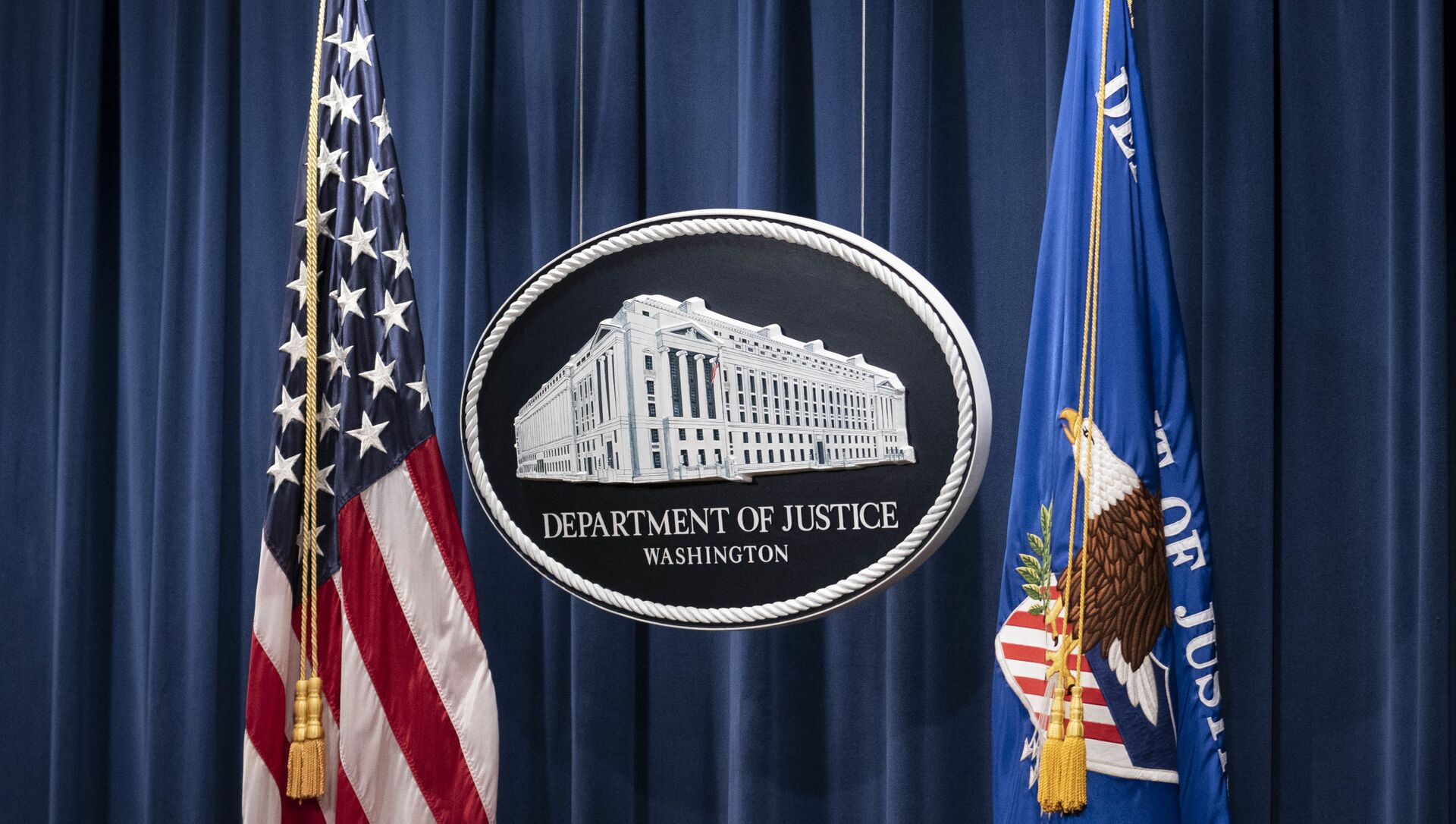 © AFP 2021 / SARAH SILBIGER
Subscribe
WASHINGTON (Sputnik) - A former biomedical engineering professor at the University of Florida who won a $1.75 million grant from the US National Institutes of Health (NIH) faces multiple charges for hiding ties with the Chinese government, the US Justice Department said.

"Lin Yang, 43, who resided in Tampa, Florida, at the time of the offenses, is charged with six counts of wire fraud and four counts of making false statements to an agency of the United States. The indictment, returned by a federal grand jury on Dec. 15, 2020, was unsealed today," the Justice Department said in a press release on Wednesday.

The Justice Department explained that Yang obtained a $1.75 million grant from the NIH to develop and disseminate an imaging tool for muscles known as "MuscleMiner."

From September 2014 and July 2019, Yang served as the principal investigator for the NIH grant at the University of Florida - a period when he secretly applied for and won a professorship at China’s Northwestern Polytechnic University and was accepted in China’s Thousand Talents Program. He also established a business in China to sell the MuscleMiner machine, the Justice Department said.

In annual reports to NIH, Yang repeatedly hid his ties to China and denied receiving any support from a foreign government, the Justice Department also said.

Yang moved to China in August 2019 where he currently resides, making his arrest by US authorities unlikely, the Justice Department added.

The US plans to seize a house owned by Yang in the city of Tampa, Florida, according to the indictment.