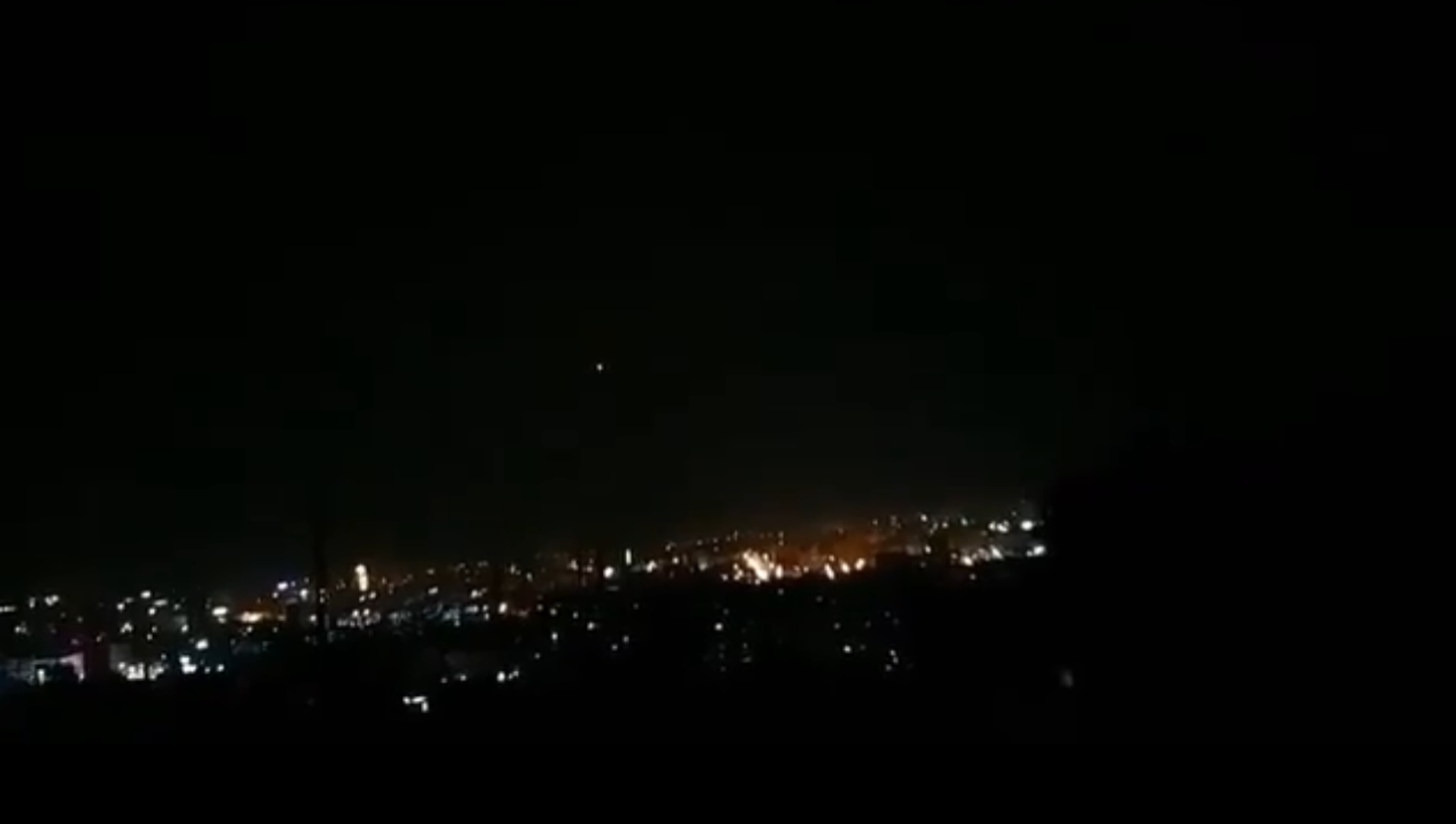 War-torn Syria has witnessed numerous airstrikes recently, placing the responsibility for the aggression on Israel. The latter, however, refrains from commenting on most of the attacks.

Israel has delivered a missile attack targeting the province of Quneitra, in southern Syria, on Wednesday night, the Syrian SANA news agency reported, adding that it was repelled by the country's air defense.

The Syrian army command later issued a statement confirming the attack. It added that the country's air defenses shot down most missiles and Syria sustained material damage.

At 10.42 pm, Israel "carried out an aggression" from the airspace of the Golan Heights, using air-to-ground and surface-to-surface missiles to attack targets in the south, SANA said.

Other media reports also indicated that Israeli fighter jets were used in the reported attack. The Israel Defense Forces (IDF) told Sputnik that "we do not comment on foreign media reports."

In late January, the Syrian Foreign Ministry sent letters to the United Nations in the wake of earlier aggression in the vicinity of Hama city, blaming Israel for conducting airstrikes against the country's territories and calling on the UN to condemn Israel.

Israel reportedly uses Lebanon's airspace to launch strikes against Syria, which has also heightened tensions between Tel-Aviv and Beirut, in addition to their rival claims over territorial waters and exclusive economic zones.

Tel-Aviv rarely takes to comment on the frequent strikes. However, in early December, IDF Chief of Staff Lt.-Gen. Aviv Kochavi said that Israel has conducted numerous operations in Syria targeting what the Israeli military claims are Iranian-backed groups allegedly located in the Arab Republic.