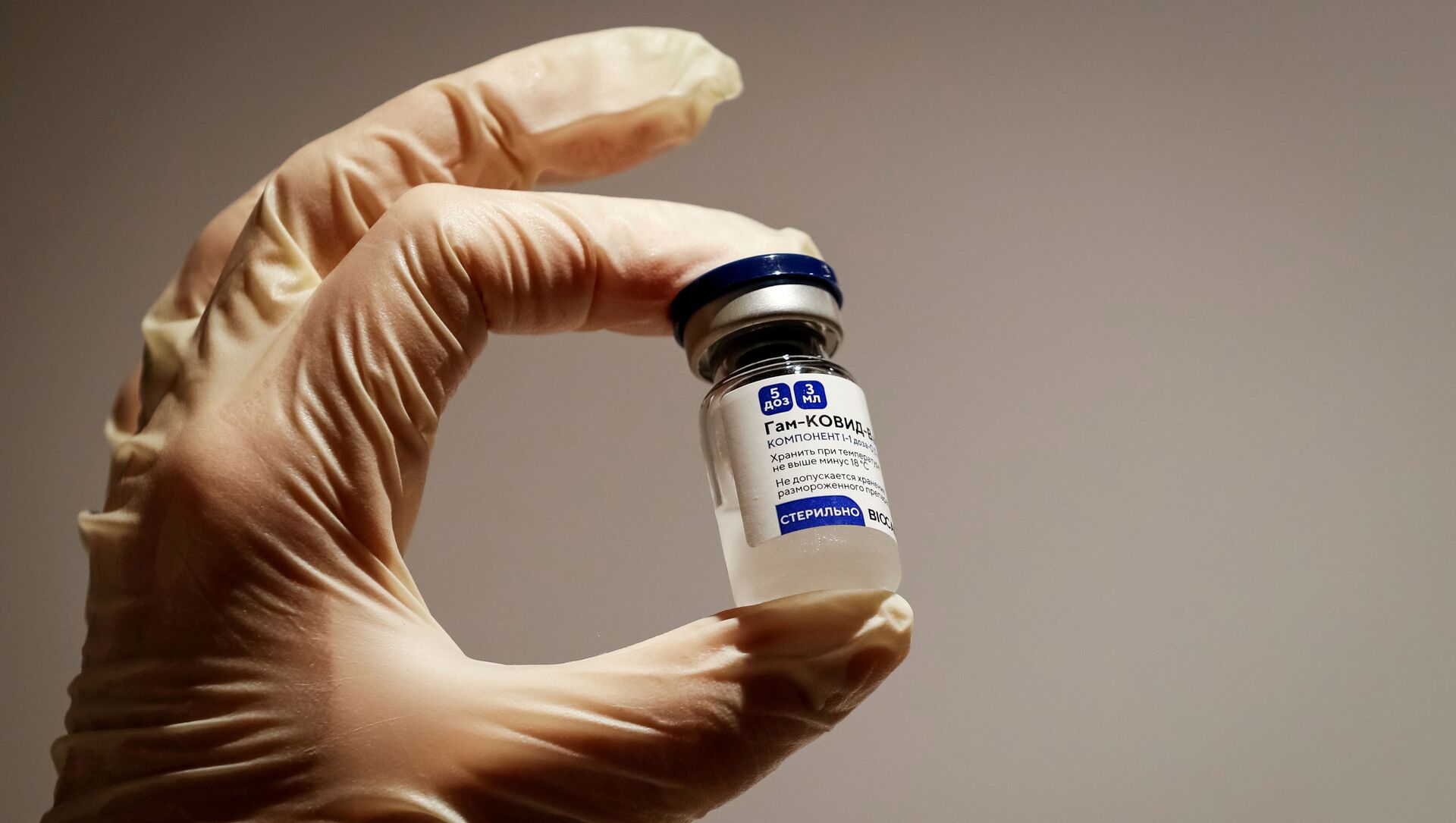 "COFEPRIS has just granted a permit for the emergency use of the Sputnik V vaccine, developed by the Gamaleya Epidemiology and Microbiology Centre", Lopez-Gatell said during a press conference broadcast on Twitter.

"Thus, it is becoming possible to import the drug and use it", he said.

Sputnik V is the world's first registered vaccine against COVID-19. On Tuesday, the medical journal The Lancet released a report on the interim results of the Phase 3 trials of Sputnik V, estimating the vaccine's efficacy at 91.6 percent.

Sputnik V's producers have already established a partnership with the pharmaceutical company AstraZeneca, the RDIF president recalled. The companies are pushing AstraZeneca's vaccine efficacy up from 62.1 percent by combining it with a Sputnik V component.