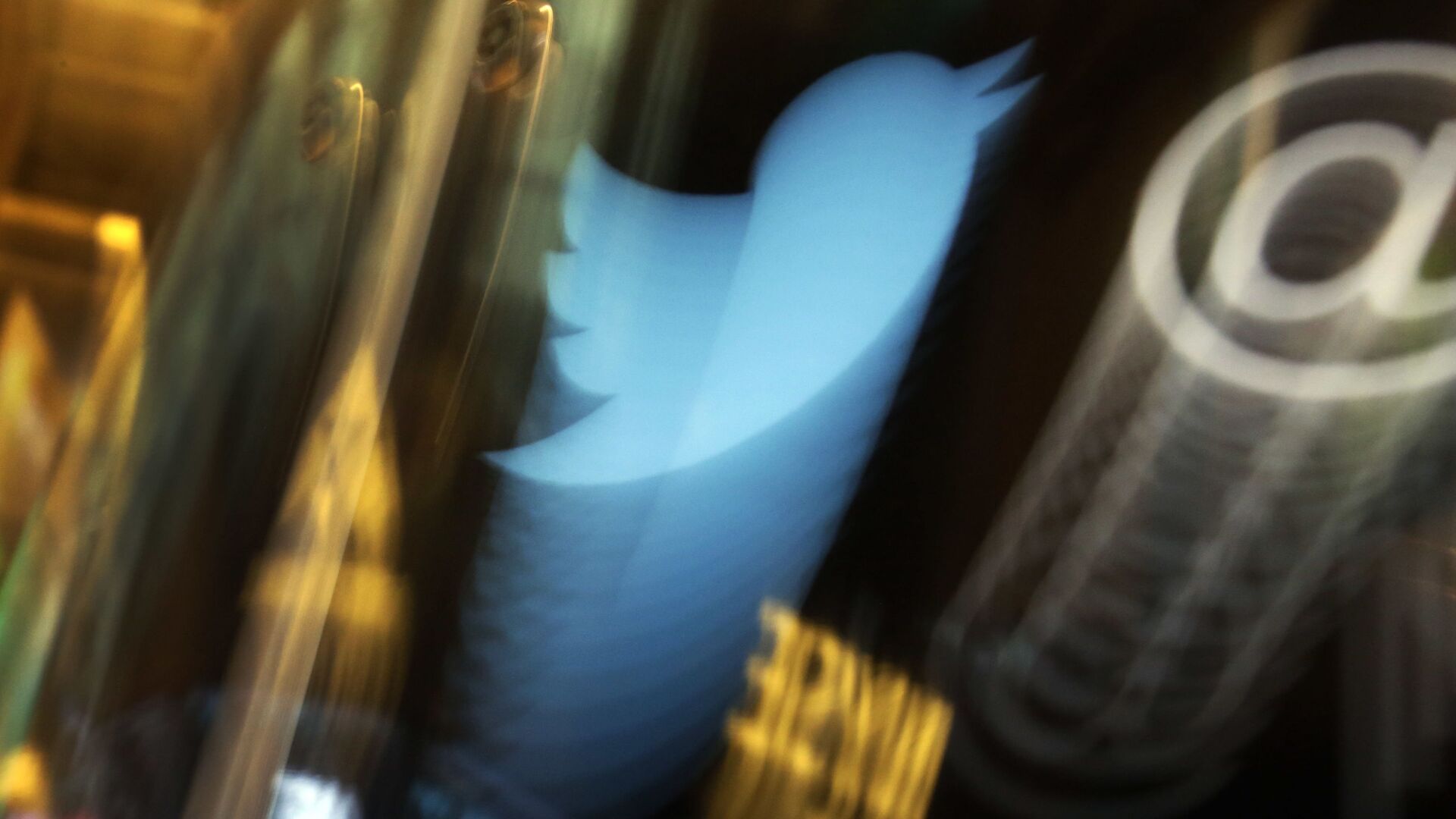 Radhika Parashar
All materialsWrite to the author
Social networking platforms are often exploited by anti-social elements to spread hate and misinformation around sensitive subjects to fuel their ulterior motives. At a time when India is witnessing one of its biggest mass protests ever, Twitter appears to be misused by social miscreants to incite violence and hatred in the country.

India’s Information and Technology Ministry has reportedly warned Twitter of legal action if the micro-blogging site fails to comply with the government’s directions to block around 250 accounts that participated in sharing information with some specific hashtags like #ModiPlanningFarmerGenocide.

"It needs to be mentioned that Section 69A[3] provides for specific  penal consequences in case of non-compliance of the directions issued under section 69A of the Act", official sources have revealed to the media, citing off-record statements by India's IT Minister Ravi Shankar Prasad.

Violence, Death & Invasion of Delhi: Here's How the 72nd Republic Day Unfolded in India’s Capital
Since violent clashes erupted between thousands of protesting farmers and police officials in Delhi on 26 January, the Indian government has been concerned that social networking posts with a bunch of particular hashtags are designed to inflame hatred and anger among people.

On 1 February, Twitter began withholding or blocking accounts listed by the Indian government that included publications and farmer unions like The Caravan India, Kisan Ekta Morcha, Tractor2twitr, and jatt_junction, among others.

At the time, a Twitter blog post explained that, “such withholdings will be limited to the specific jurisdiction that has issued the valid legal demand or where the content has been found to violate local law(s)”.

“If we receive a valid and properly scoped request from an authorised entity, it may be necessary to withhold access to certain content in a particular country from time to time”, Twitter said in its post.

Twitter Unblocks Some Indian Accounts it Suspended on Government's Request Amid Farmers Protest
On 2 February, however, the micro-blogging site began restoring some withheld accounts, arguing that certain posts were newsworthy and fell under “free speech”.

For now, the situation between Twitter and the Indian government concerning blocking some accounts remains delicate.

Aiming to control the spread of misinformation among the masses via social networking sites, the central government has extended a ban on the Internet in some parts of the national capital, especially Delhi's borders – where farmers have been gathering to protest against three newly passed farm laws since 29 November.