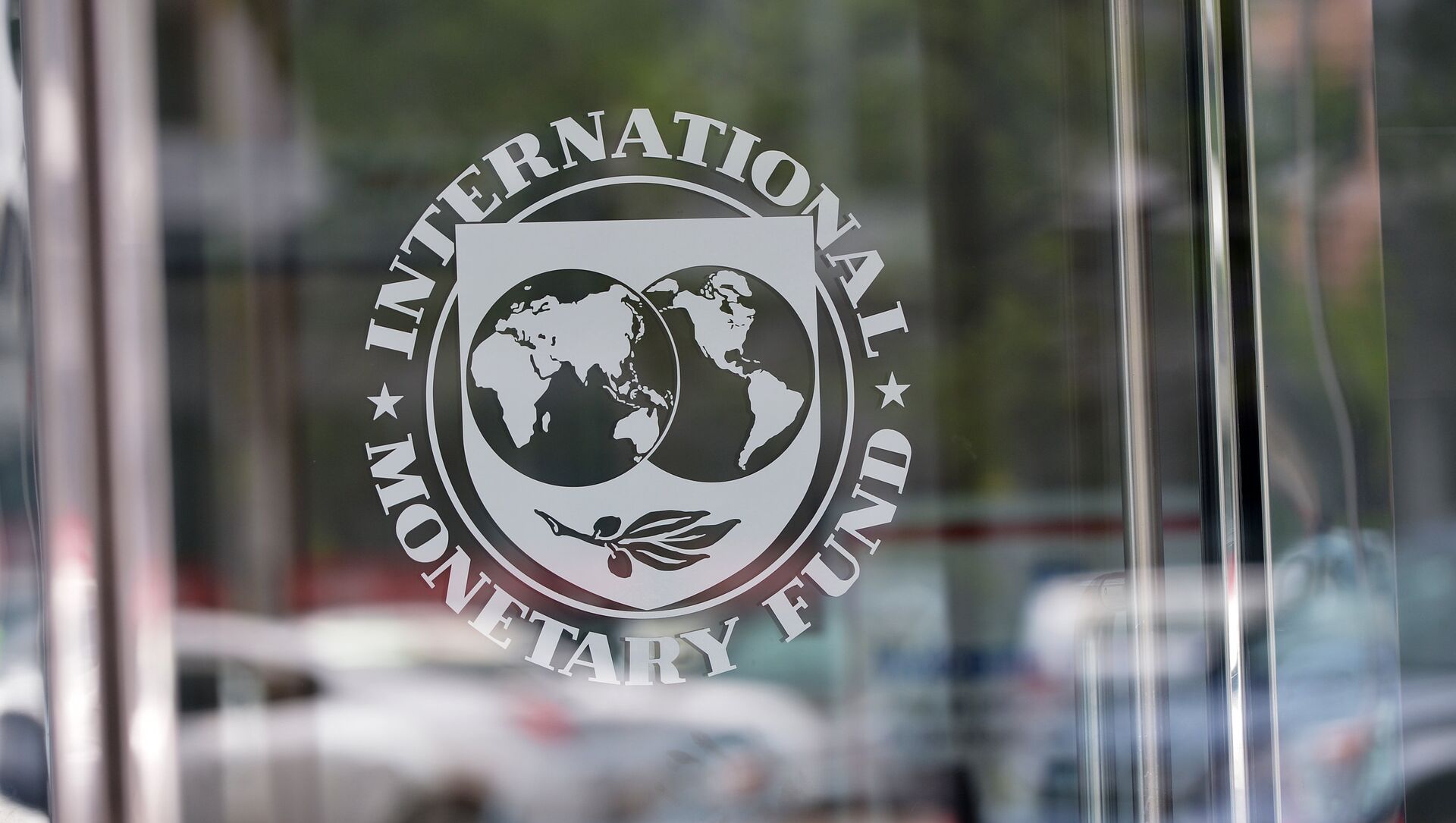 Oleg Burunov
All materialsWrite to the author
On Monday, Myanmar's military declared a one-year state of emergency after detaining State Counsellor Aung San Suu Kyi and President Win Myint as well as other politicians during a series of raids.

Last week, the International Monetary Fund (IMF) sent $350 million in cash to the Myanmar government as part of an emergency aid package to help the country tackle the COVID-19 pandemic, an IMF spokesperson told Reuters.

The money was sent days before Myanmar's State Counsellor Aung San Suu Kyi and other senior figures from the governing National League for Democracy were arrested in an early morning raid on Monday in the capital Naypyitaw.

Reuters cited unnamed sources as saying that "there appears to be little the IMF can do to claw back" the emergency aid funds.

An IMF spokesperson pointed out that they are closely "following the unfolding developments" in Myanmar and that they are "deeply concerned about the impact of events" on the country's economy and "on the people" of this nation.

In any case, the IMF’s money for Myanmar will most likely be used by the military as previously intended, that is, “to fund COVID initiatives” in the southeast Asian nation, says Dr Adam McCarty, Chief Economist at the research and consulting firm Mekong Economics that operates in Myanmar and Vietnam.

“I presume that the military will seek to foster ‘business as usual’ impression”, McCarty suggests.

When asked how he assesses the possibility of the IMF making an effort to get the aid package back, he said “there are not even new sanctions yet, so the IMF has no recourse, and anyway retrospective application of later policy changes is not normal”.

The remarks came as the country's military announced the formation of a State Administrative Council chaired by senior general Min Aung Hlaing, according to the newspaper The Myanmar Times.

Myanmar Military Gov't Will Try to Put Some Order in Social and Political Life, Analyst Says
The news outlet reported the council was created in line with Section 419 of the nation's 2008 Constitution, which stipulates that a commander-in-chief of the Defence Services, to whom sovereign power has been transferred shall have the right to exercise the powers of the legislature, executive, and judiciary".

The reported developments followed Myanmar's military, also known as the Tatmadaw, issuing a notice suspending all flights, including those serving domestic locations, after Monday's alleged coup which saw the detention of a number of prominent officials in the country.

The arrests came as the nation's military declared a one-year state of emergency after weeks of escalating tensions over allegations of vote-rigging in a November election, when Aung San Suu Kyi's National League for Democracy emerged victorious in the vote. The latter was only the second since the end of military rule in the country in 2011.