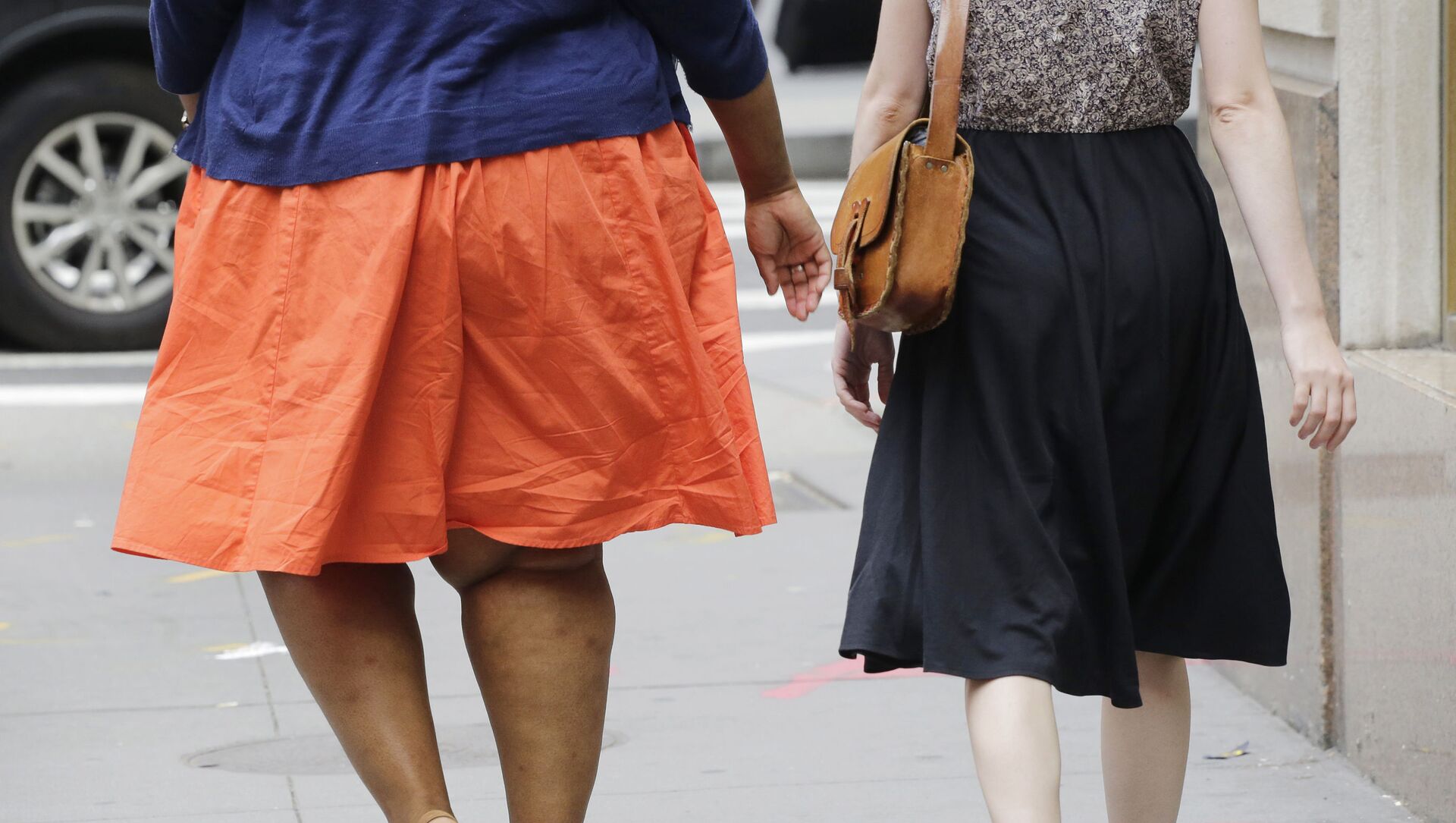 TORONTO (Sputnik) - The mental well-being of young Canadians has dropped since the dawn of the new millennium, while obesity and unhealthy behaviors have spiked, a Statistics Canada study revealed.

"Canadian youth reported worse mental health than older Canadians both before and during the COVID-19 pandemic. Their mental health was also poorer than it was 20 years ago," the Health of Youth in Canada report said on Monday.

Only 54 percent of young Canadian women – aged 15 to 30 – reported good mental health, while the number stood at 77 percent in 2003. Mental well-being also fell among young men, with the share of those who classified their mental health as "excellent or very good" falling from 76.5 percent to 66 percent between 2003 and 2019.

Americans’ Mental Health Ratings Plummet to 20-Year Low as Pandemic Persists - Poll
The study highlights that the pandemic has only exacerbated this trend. Only 48.7 percent of males and 32.4 percent of females in the 15 to 30-year-old age group reported their mental health as being excellent or very good in a survey conducted between March 19 to April 3, 2020.

The study also sheds light on the growing health issues among young Canadians. While Canadians aged 15 to 30 report being the healthiest among other age groups, obesity rates have risen by 2.2 and 4.7 percent for males and females, respectively, since 2001. Meanwhile, fruit and vegetable consumption and time spent being active have decreased.

The study did note that daily smoking among young Canadians has fallen by more than double since 2001.

However, the study also found that young Canadians partook in substance abuse at significantly higher rates in the past 12 months compared to those aged over 47.