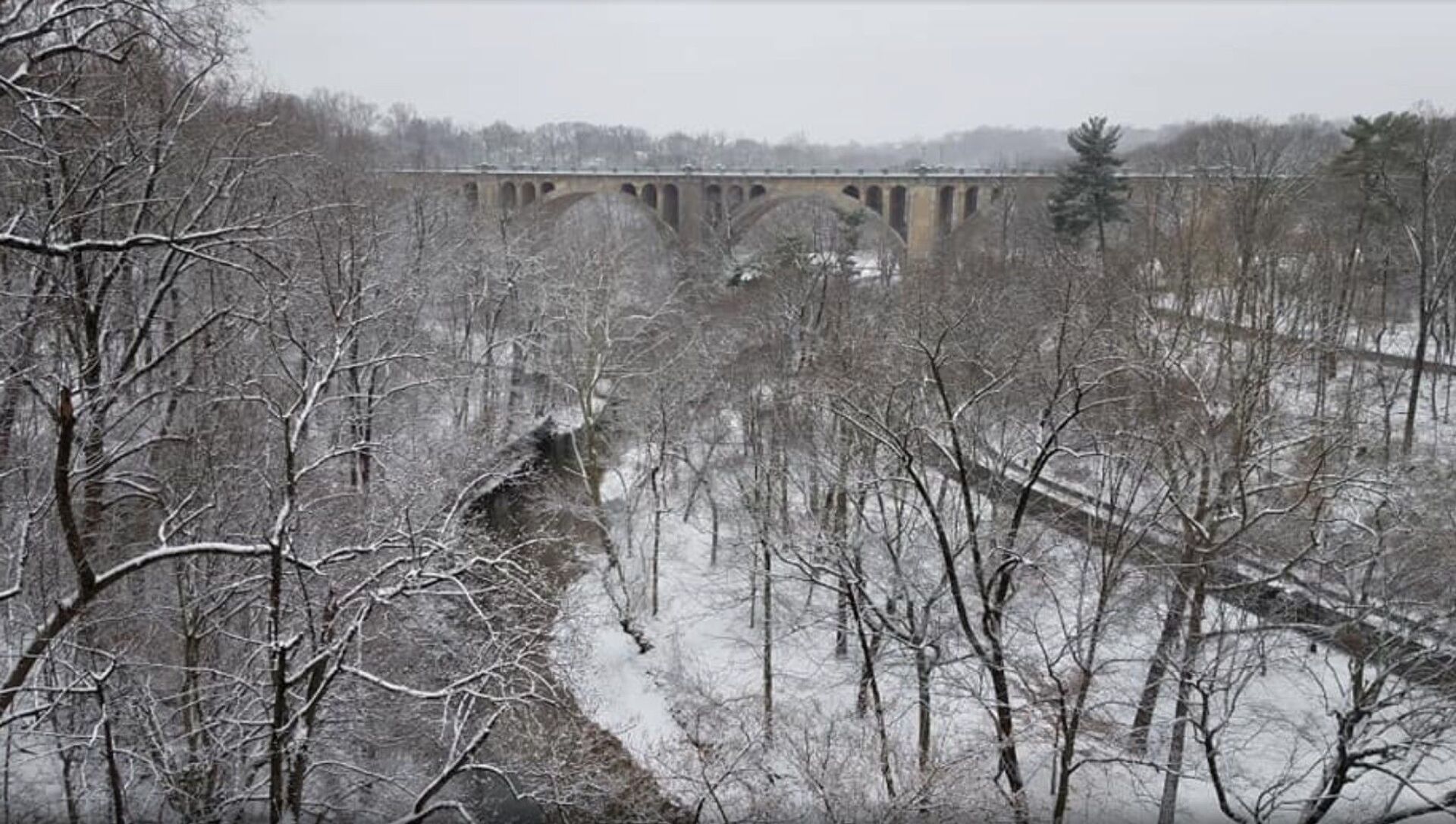 © Sputnik / Morgan Artyukhina
Subscribe
Gaby Arancibia
All materialsWrite to the author
Dubbed Winter Storm Orlena by forecasters, the first nor’easter of 2021 is expected to dump upwards of 20 inches of snow in some parts of the US East Coast and bring with it gusty winds teetering on blizzard conditions.