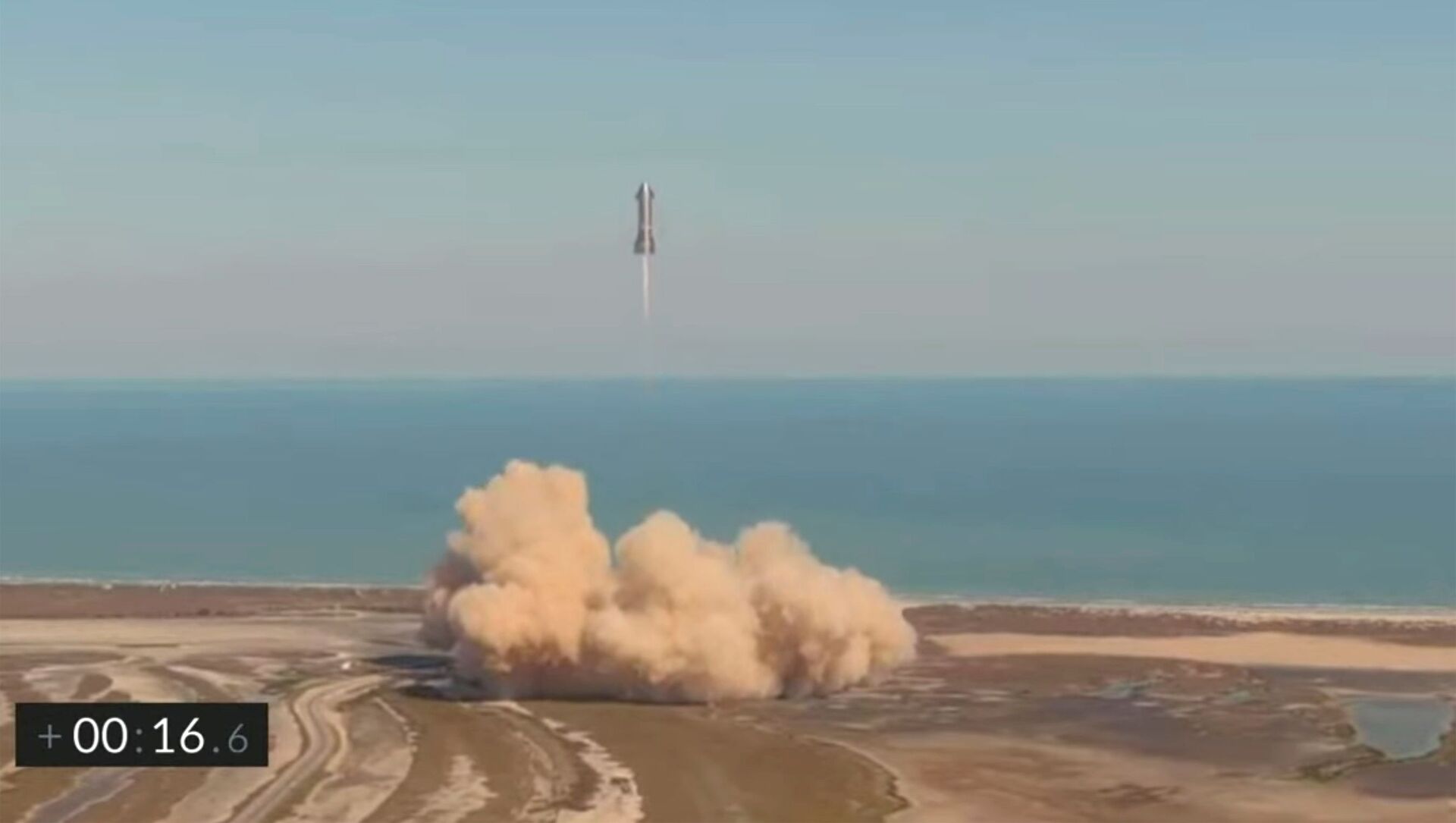 Evan Craighead
All materialsWrite to the author
The previous test flight for SpaceX's Starship prototype took place in December and resulted in the rocket's highest and longest flight at the time. The Starship prototype Serial Number 8 (SN 8) reached around 40,000 feet altitude before exploding during its landing attempt.

The Starship prototype Serial Number 9 (SN 9) followed in the footsteps of its SN8 predecessor on Tuesday, when it exploded on impact during a high-altitude experimental launch in Boca Chica, Texas.

"We had, again, another great flight up ... we’ve just got to work on that landing a little bit,” said SpaceX principal integration engineer John Insprucker following the event, as reported by CNBC.

“So all told, another great [flight] -- and a reminder, this is a test flight, the second time we’ve launched starship in this configuration,” he remarked. “We’ve got a lot of good data, and [achieved] the primary objective to demonstrate control of the vehicle and the subsonic reentry.” 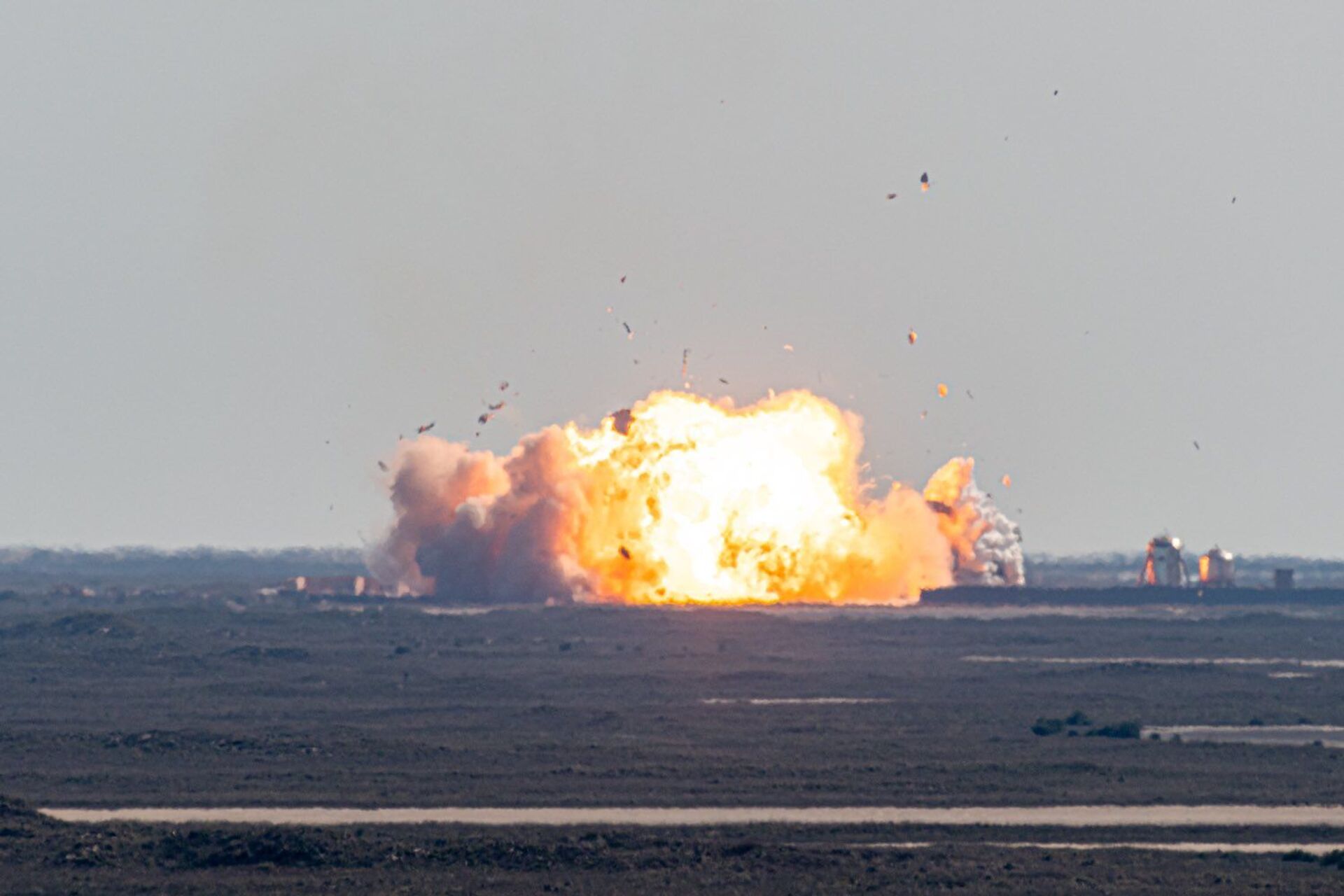 The full stream of the event has been uploaded to the official SpaceX YouTube channel.

The SN9 is said to have reached around six miles (more than 31,600 feet) before its descent and failed landing.

The aerospace company intends to use the fully-developed rocket to transport up to 100 people at a time during missions to Mars and the moon.

The US Federal Aviation Agency (FAA) said it will oversee the investigation of the failed launch.

"The FAA will oversee the investigation of today's landing mishap involving the SpaceX Starship SN9 prototype in Boca Chica, Texas," the agency said on Tuesday. "Although this was an uncrewed test flight, the investigation will identify the root cause of today's mishap and possible opportunities to further enhance safety as the program develops."

“The FAA determined late Monday (Feb.1 ) that SpaceX complies with all safety and related federal regulations and is authorized to conduct Starship SN9 flight operations in accordance with its launch license,” the FAA memo read, as reported by CNBC.

The federal transportation agency had previously prohibited SpaceX from conducting new test launches due to a reported violation of its existing license during the SN8 launch in December.