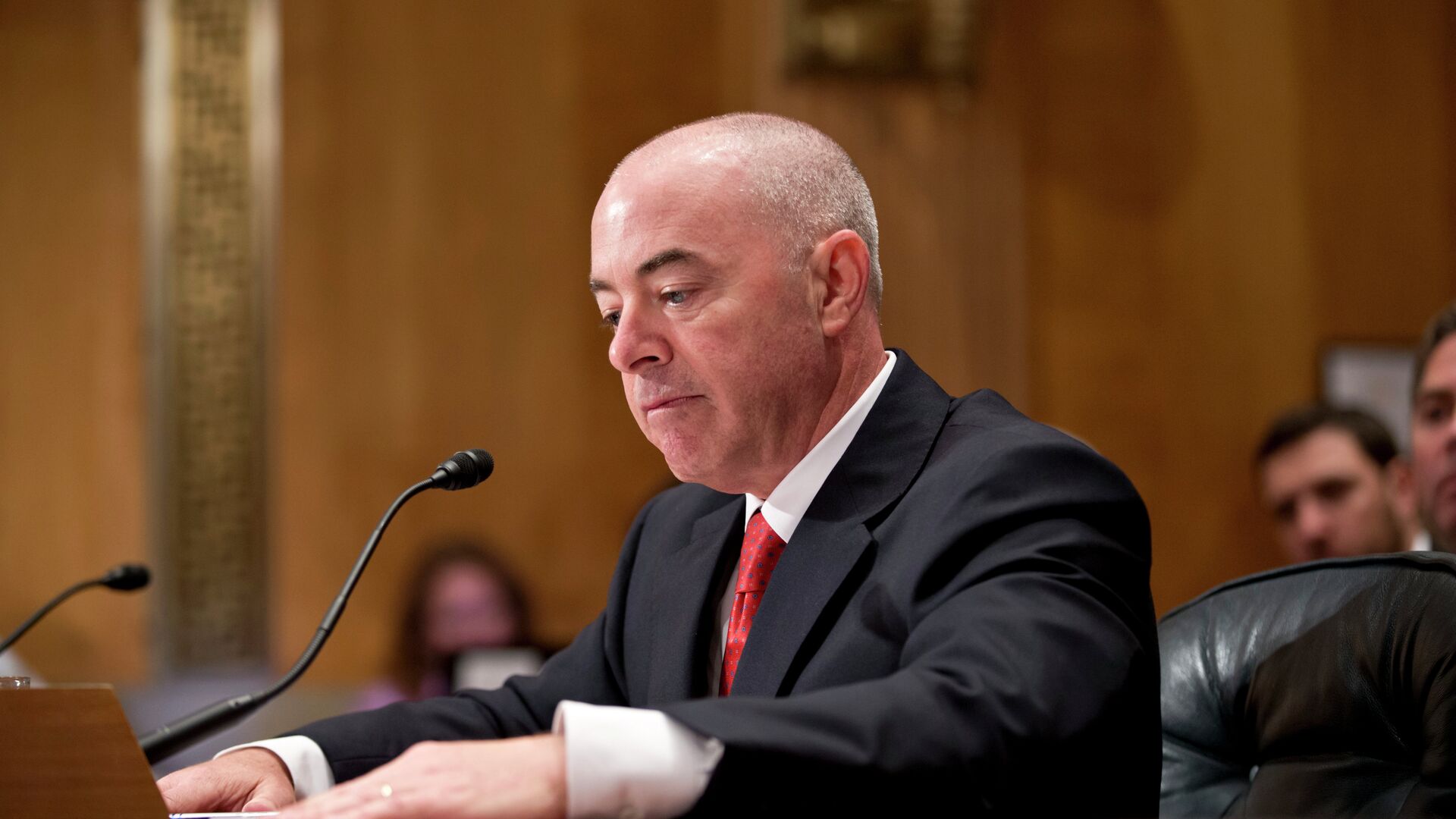 Gaby Arancibia
All materialsWrite to the author
A majority of lawmakers in the US Senate voted in favor of confirming Alejandro Mayorkas' nomination, marking the official as the first immigrant to run the Department of Homeland Security. Mayorkas was born in Cuba and is the son of Jewish refugees.

US Senate lawmakers on Tuesday voted in favor of confirming Mayorkas as the next official to serve as the head of the Homeland Security agency, despite opposing sentiment from some individuals that he is unfit to serve.

The vote came down to 56 in favor and 43 against, deeming him the very first Senate-confirmed leader of the department in about 21 months.

Sens. Shelley Moore Capito (R-WV), Mitt Romney (R-Ut) and Lisa Murkowski (R-AK) were among the six GOP lawmakers who crossed party lines and voted in favor of the confirmation.

Democrats had intended to fast-track the confirmation vote, however, efforts were quickly stalled after questions were raised by Republicans about Mayorkas time as the head of the US Citizenship and Immigration Services during the Obama years.

Ahead of the vote, Senate Minority Leader Mitch McConnell (R-KY) called on his fellow Republican lawmakers to vote against Mayorkas, citing the Biden nominee as an "ethically-compromised partisan lawyer." 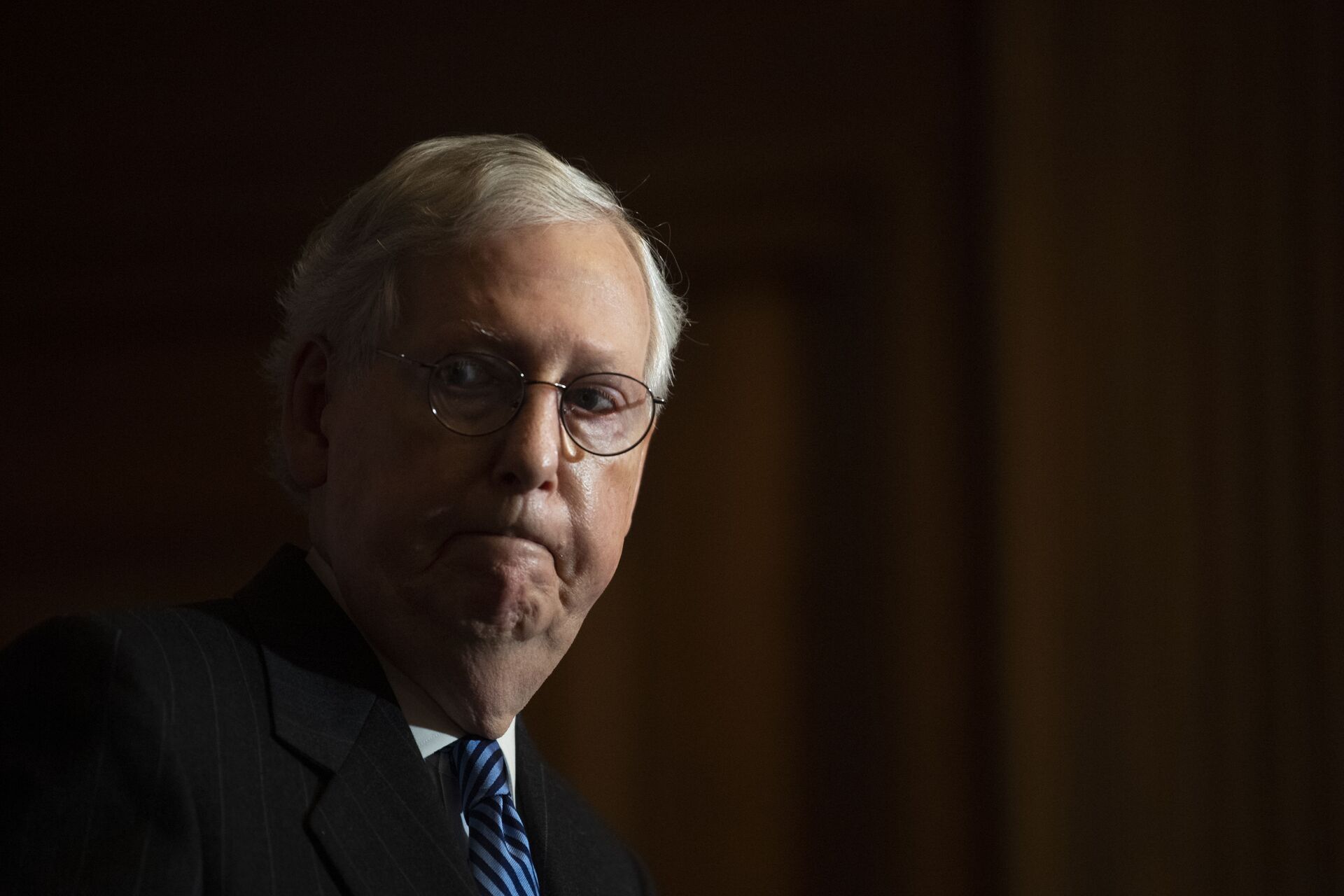 Speaking from the Senate floor, McConnell accused Mayorkas of doing his "best to turn [the] US Citizenship and Immigration Services into an unethical favor factory for Democratic Party royalty" when he served under the Obama administration.

"We are talking about shoving through green cards as political favors, and intervening to overturn denials," he added, highlighting a 2015 report by the inspector general that indicated Mayorkas aided foreign investors with the EB-5 visa program.

The report itself noted USCIS staffers had grown concerned that Mayorkas' involvement in three cases tied to the EB-5 visa program seemed to suggest he was providing a special treatment to investors who had connections to top Democrats.

However, it's worth noting that the report did not specifically conclude that Mayorkas violated the law. At the time, Mayorkas addressed the issue during a hearing in the House chamber and denied any wrongdoing. 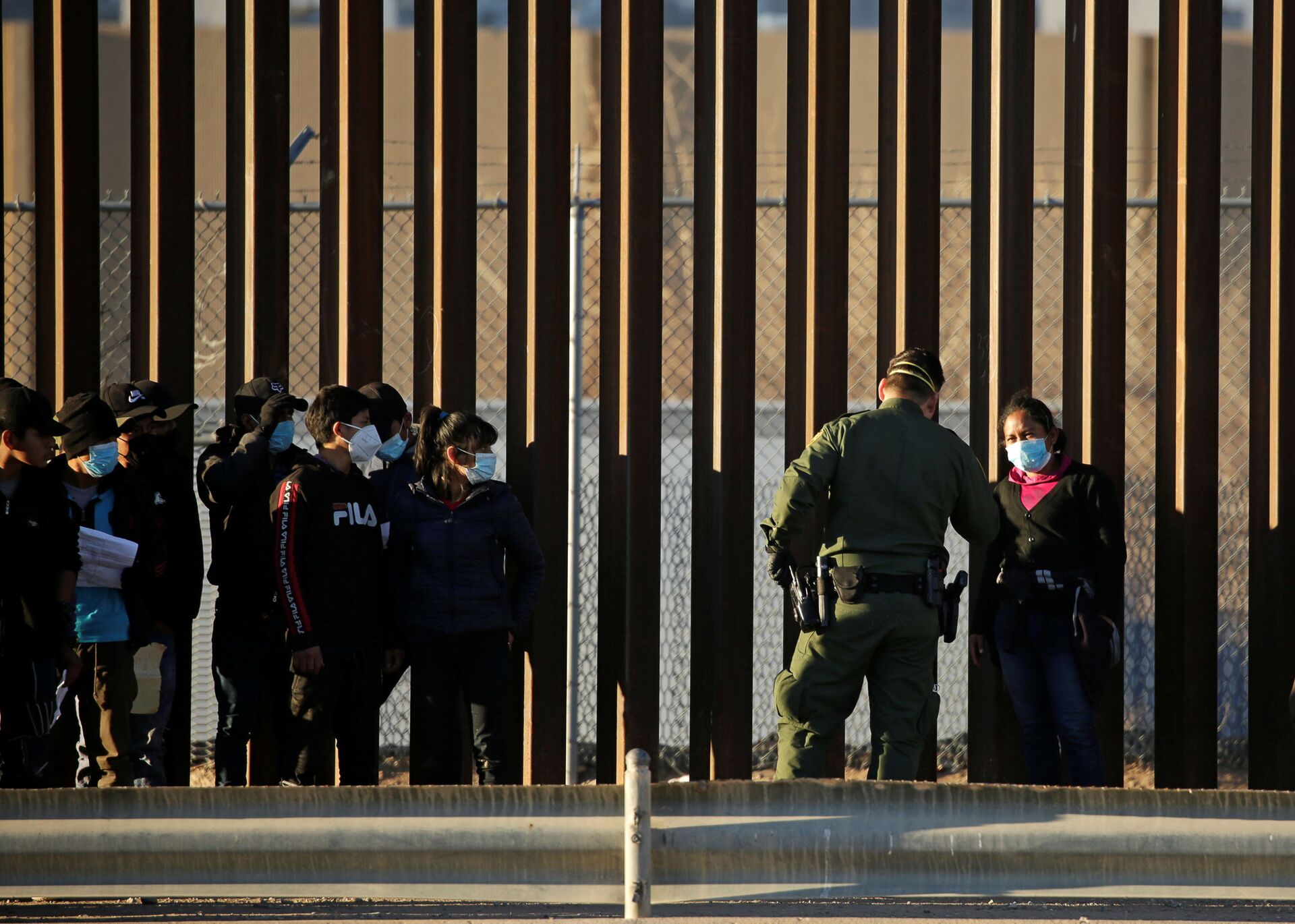 Migrants from Central America are detained by a U.S. Border Patrol agent as they turn themselves in to request asylum, after crossing into El Paso, Texas, U.S., as seen from Ciudad Juarez, Mexico January 22, 2021
© REUTERS / JOSE LUIS GONZALEZ

Rebuffing Republican calls for additional testimony from Mayorkas, Democrats largely argued that the nominee urgently needed to be confirmed so the department could have a leader to address national security concerns.

Immigration matters are likely to occupy much of Mayorkas' time with the department as US President Joe Biden has taken a hard stance on revoking many of the Trump administration's immigration policies, specifically the matter of the US' asylum system. The Washington Post reported earlier that additional executive orders on the subject may be signed later Tuesday.

Having played a key role in the creation of the Deferred Action for Childhood Arrivals program, Mayorkas is also expected to help the Biden administration work out an immigration bill providing a pathway to legal status for millions of undocumented individuals.