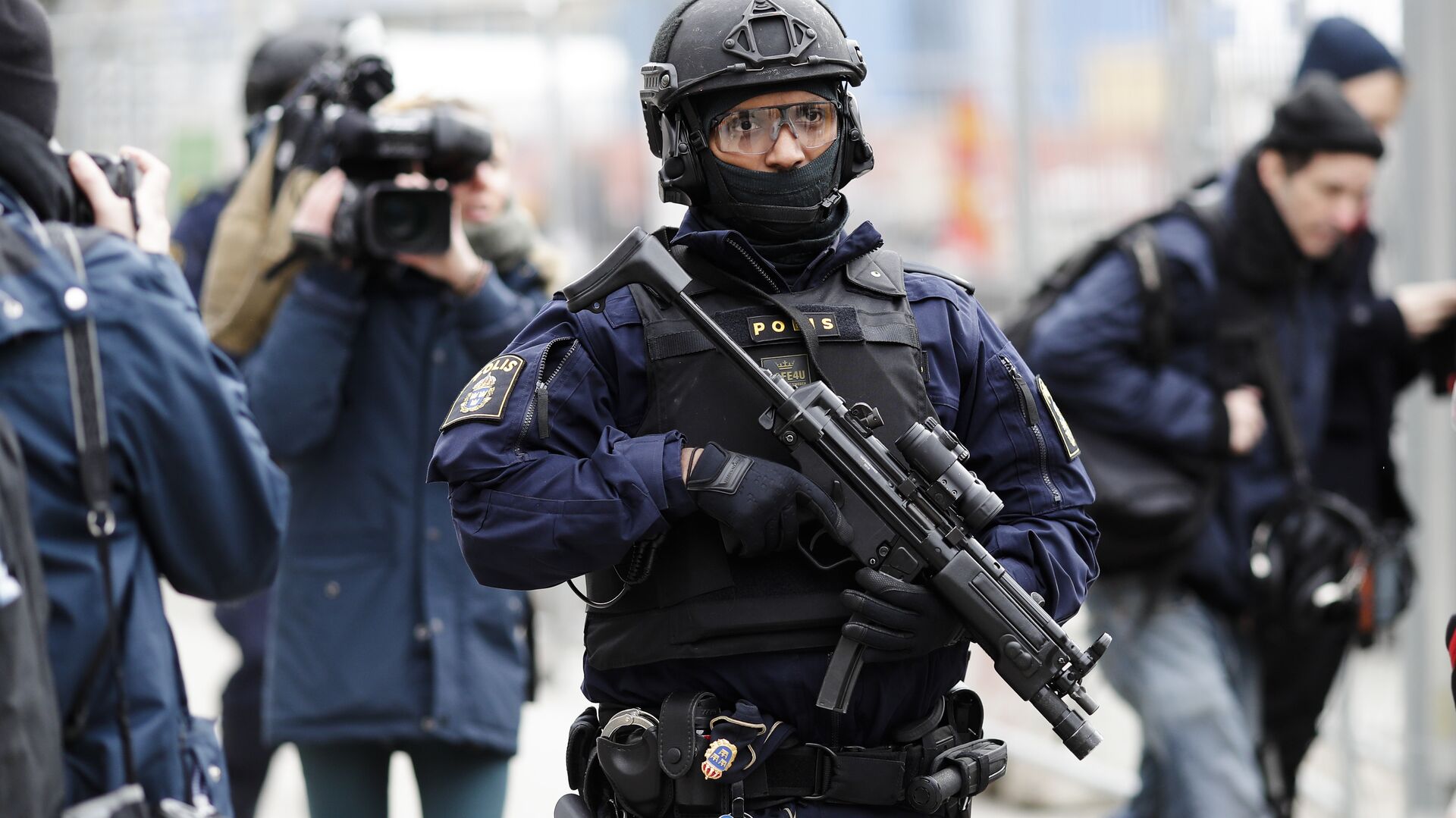 Igor Kuznetsov
All materials
Earlier in 2020, analysts envisaged a spike in violent crime, blaming scantier gang incomes due to reduced demand for party drugs, and a police force paralysed by sick leaves amid a raging COVID-19 pandemic.

This indicates a 10-percent year-on-year increase. The sharpest spike in aggravated violence occured in the capital area of Stockholm.

"In almost half of the shootings, someone was injured or killed. These are high levels that we neither accept nor get used to", Interior Minister Mikael Damberg said.

Most of the shootings occur in the 60 residential areas that the police and the authorities designate as "vulnerable" and critics refer to as "ghettos" and "no-go zones".

"5.4 percent of the country's population live in vulnerable areas, but more than half of the fatal shootings take place in or adjacent to these areas", Damberg noted.

Damberg assured that the authorities are "uncompromising against the gangs" and pledged to reverse the situation soon by placing an emphasis on breaking new recruitment to criminal gangs and stifling their funding. However, the measures include slower processes such as improving school results and increased integration.

"It is still a difficult situation, but my overall assessment is that the turnaround will come this year. 2021 will be a delivery year", Damberg said.

Damberg announced that the authorities aim to reach goal of 10,000 more police officers by 2024. To meet this target, the police authority is currently in the process of reviewing its enrollment standards due to "empty places" in training.

Swedish Police Designate More Women, Immigrants as 'Priority Area'
"We are currently reviewing the requirements profile, which is divided into three parts. There is a psychological portion, a physical portion, and a medical portion", Police Commissioner Max Lutteman told Swedish Radio.

There has been a debate about police officers leaving the force due to lower wages and demanding work environment but according to Damberg, in 2020 fewer police officers dropped out.

"There have never been so many police officers in Sweden. Previously, it increased the most on the civilian side, but now the recruitment of police officers is also taking place", Damberg assured.

"My spontaneous reaction is that we have a worrying situation: the shootings increased last year from already high levels. It is sad that it has gone this far, so I expected the government to present new measures, but there was nothing new", Forssell said.

Among other things, Forssell wants the police to wiretap people linked to criminal gangs, even without any concrete criminal suspicion. He also called for a Danish-style gang law, where punishments are more severe when the crime is gang-related.

In 2020, analysts envisaged a spike in violent crime, pinning it on scantier gang incomes due to reduced demand for party drugs and a police force paralysed by sick leaves amid a raging COVID-19 pandemic.

"We have seen new shootings recently. This may be because both the media and the authorities' spotlight is directed elsewhere right now. Criminals also read the news, they know that the police are more vulnerable now", criminologist Christoffer Carlsson told SVT.