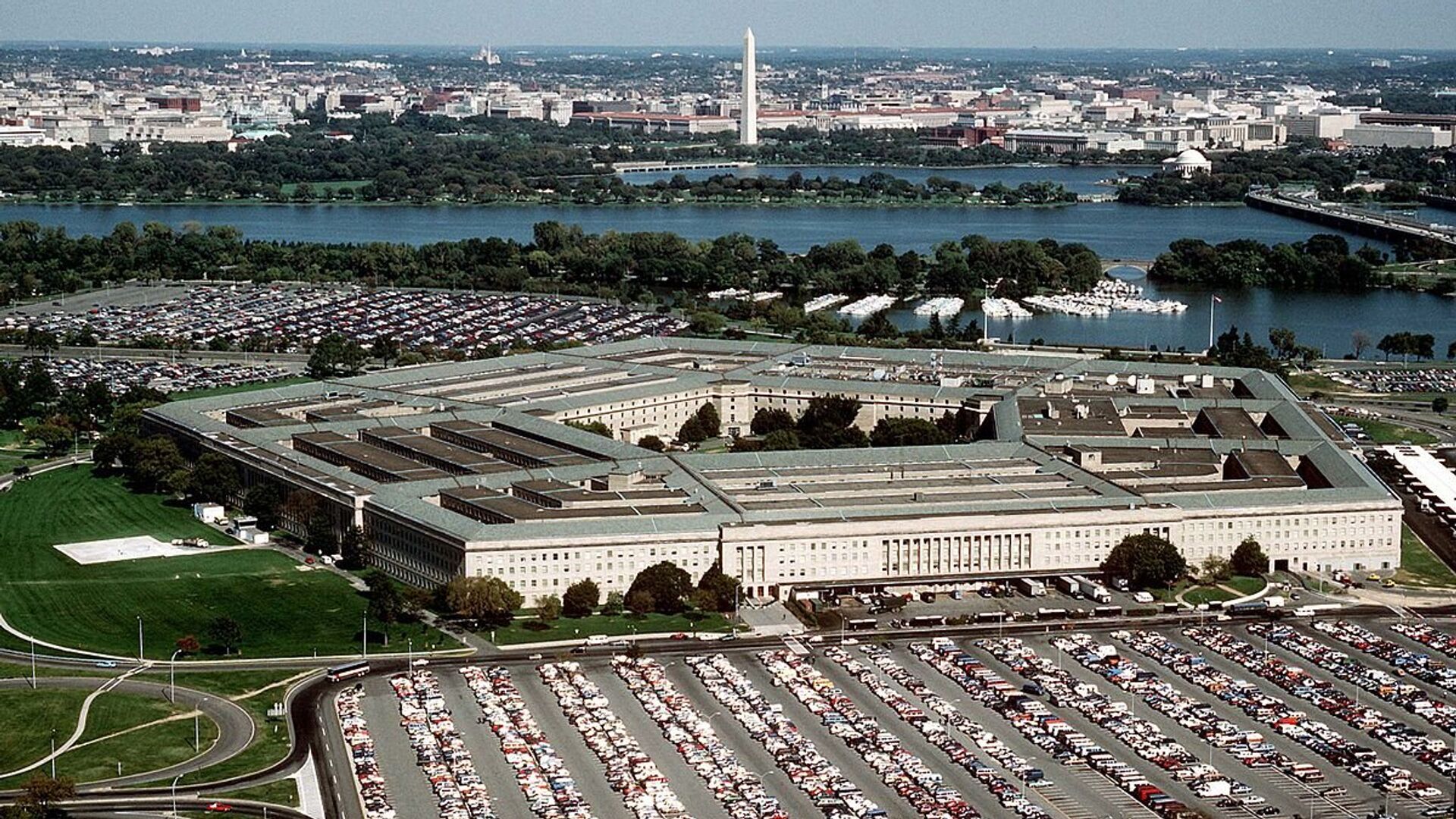 Morgan Artyukhina
All materialsWrite to the author
Amazon has alleged that former US President Donald Trump’s personal dislike of its CEO, Jeff Bezos, is responsible for the Pentagon awarding a huge cloud computing contract that was seemingly tailor-made for Amazon to Microsoft instead.

The US Department of Defense said in a memo it would consider discarding the Joint Enterprise Defense Infrastructure cloud computing project if a US court sides with Amazon, which has claimed the Pentagon’s decision to award the lucrative contract to Microsoft was biased.

In December, Amazon Web Services asked a judge in a federal claims court to set aside the Pentagon’s decision to give the $10 billion JEDI contract to Microsoft - its latest move in the quest to win the contract for itself. In turn, the government has motioned for the judge to dismiss the part of Amazon’s claim alleging “improper influence” in the awarding of the contract.

However, the Defense Department’s Chief Information Officer (CIO) told Congress in a recent memo that if the judge rules in Amazon’s favor, the resulting litigation process could imperil the entire JEDI program.

According to the memo, which was obtained by Nextgov, the judge upholding Amazon’s claim would “need to be substantively litigated” and will demand “arguments over other Motions, in particular, a Motion for Discovery, which will include requests for depositions of senior officials at the White House and DoD, including former DoD and White House Senior Officials. These motions will be complex and elongate the timeline significantly. The prospect of such a lengthy litigation process might bring the future of the JEDI Cloud procurement into question. Under this scenario, the DoD CIO would reassess the strategy going forward.”

“Regardless of the JEDI cloud litigation outcome, the department continues to have an urgent, unmet requirement,” the DoD memo further notes. “Specifically, the department’s need for an enterprise-wide, commercial cloud services for all three classification levels, extending from the homefront to the tactical edge, at scale. We remain fully committed to meeting this requirement - we hope through JEDI - but this requirement transcends any one procurement, and we will be prepared to ensure it is met one way or another.”

Amazon has alleged that during the Pentagon’s review process for the JEDI contract, its decision was unduly influenced by government officials, including Trump, who it alleged launched “behind-the-scenes attacks” on the company. Ironically, after the JEDI contract was announced in 2018, Oracle launched its own lawsuit in which it alleged the contract seemed to be tailor-made for Amazon. In response, Trump ordered then-Defense Secretary Mark Esper to halt contract considerations in August 2019 and investigate the favoritism allegations.

The contract was awarded to Microsoft that October. However, it was later revealed that Oracle and Microsoft had coordinated their efforts to deny Amazon the contract. Other companies that bid on the contract included Google, IBM, and Hitachi’s REAN Cloud.

Whoever wins the contract will be put in charge of the US military’s entire IT infrastructure, making it responsible for everything from computing in real-time and addressing bugs as well as providing top-notch security.