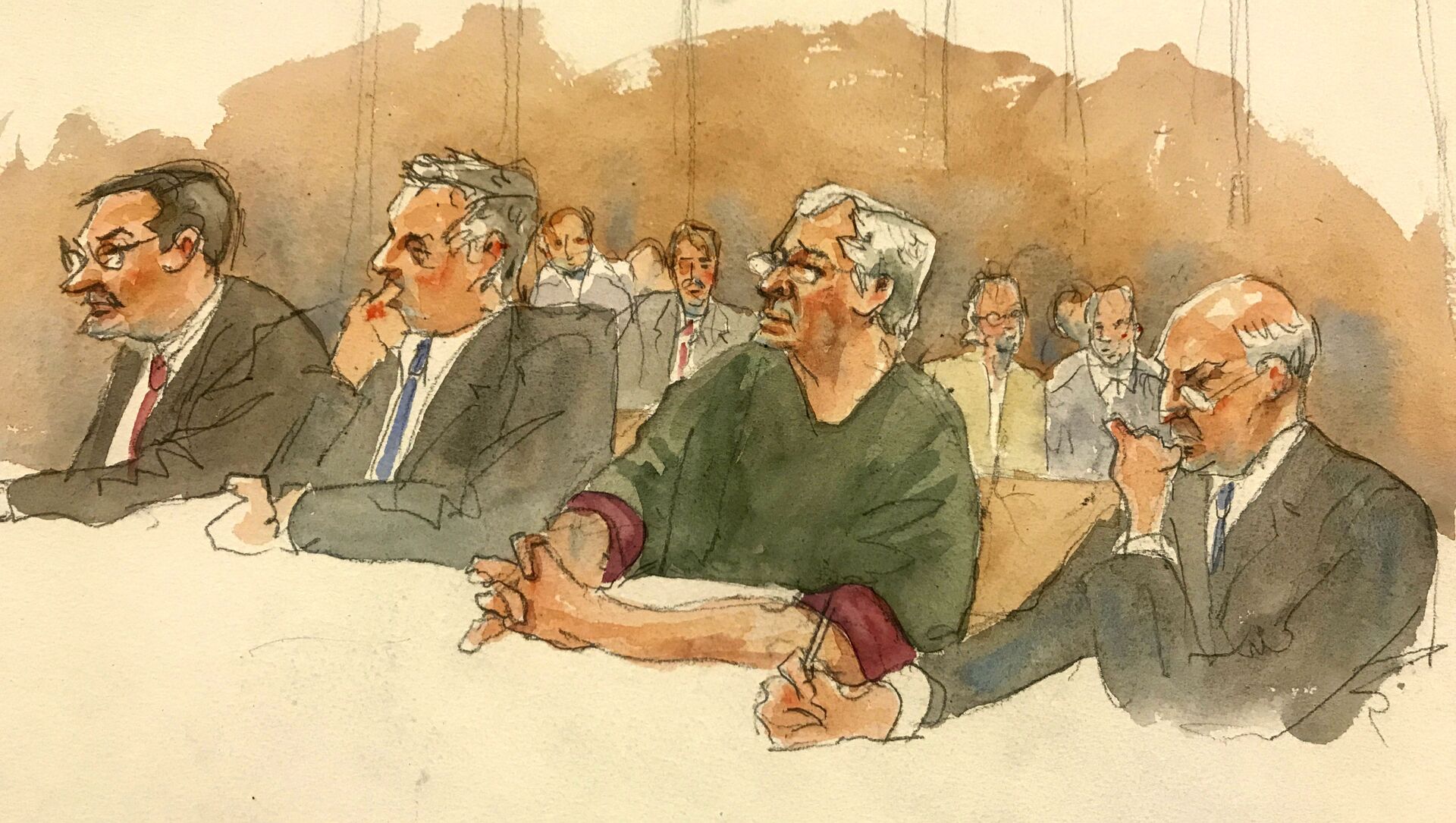 Aleksandra Serebriakova
Moscow-based Sputnik correspondent specializing in foreign affairs.
All materialsWrite to the author
Convicted sex offender Jeffrey Epstein had many powerful and influential pals around the world. After he died in his prison cell in August 2019 while awaiting trial on sex-trafficking charges, many have questioned whether his death was indeed suicide as medical examiners declared. 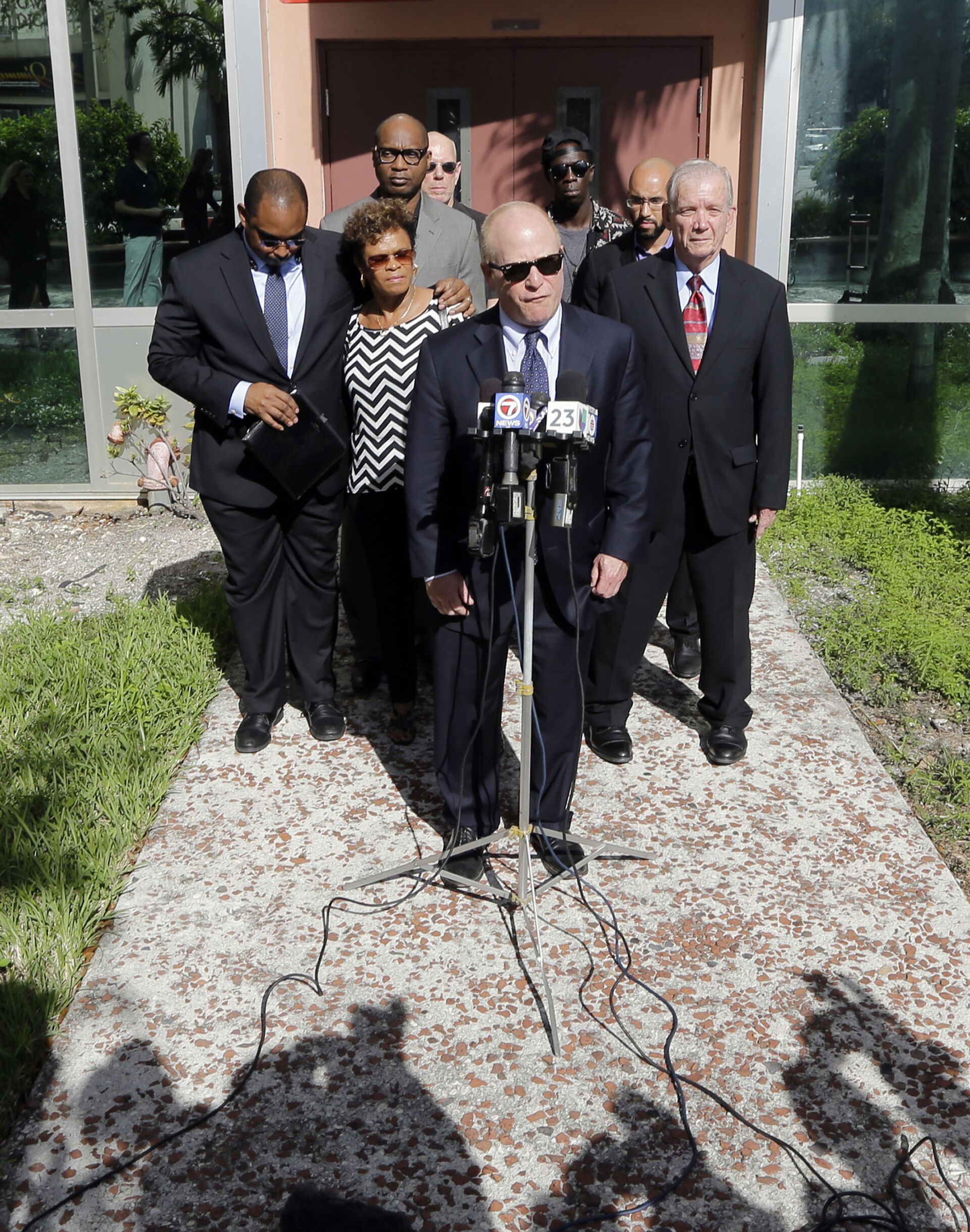 Jeffrey Epstein Did Not Die? Pro-Trump Lawyer Wood Sparks Storm With a Stream of Conspiracy Tweets
The US Department of Justice and FBI have investigated the circumstances surrounding the death of the infamous millionaire but have not concluded so fat that there has been anything suspicious about his death.