'Keep Inventing': Jeff Bezos Announces He Will Step Down as Amazon CEO 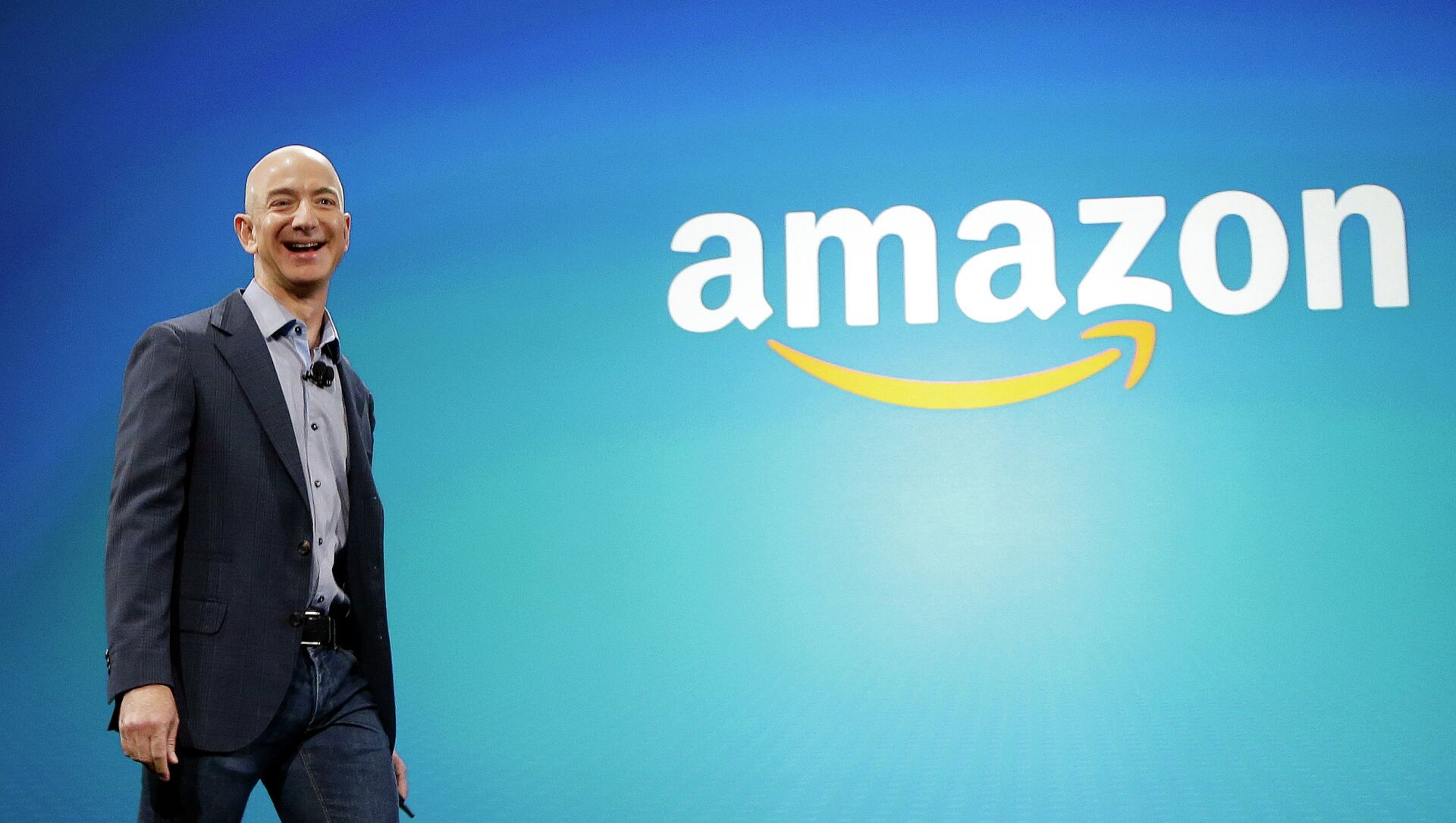 Gaby Arancibia
All materialsWrite to the author
Founded in 1994, Amazon has morphed from an online bookstore into a far-reaching, mega online retailer that sells and delivers products worldwide. Although known for its quick service, the company has repeatedly come under fire for its treatment of its workforce.

Amazon announced Tuesday that its longtime CEO Jeff Bezos is stepping down from the executive post and will be replaced by Andy Jassy, who has been running the company's cloud computing division.

The transition is expected to take place during the third quarter of 2021, which starts in July, and will see Bezos serve as the executive chair of Amazon's board.

In a letter issued to employees, Bezos indicated that he would be focusing his "energies and attention on new products and early initiatives," as he hands over the reins to Jassy, who Bezos stated would be "an outstanding leader."

"As much as I still tap dance into the office, I’m excited about this transition. Millions of customers depend on us for our services, and more than a million employees depend on us for their livelihoods," Bezos wrote. "Amazon couldn’t be better positioned for the future. We are firing on all cylinders, just as the world needs us to. We have things in the pipeline that will continue to astonish."

"Keep inventing, and don’t despair when at first the idea looks crazy. Remember to wander. Let curiosity be your compass," he urged.

The Amazon founder further noted that as an executive chair board member he would also be doubling down on his participation in the "Day 1 Fund, the Bezos Earth Fund, Blue Origin, The Washington Post, and my other passions."

Although Bezos has largely stepped away from the day-to-day business associated with the company, the onset of the pandemic forced the New Mexico native to begin picking up the work as the tech giant underwent supply and logistical setbacks.

Some pandemic-prompted issues Amazon faced included a lack of social distancing measures being implemented at its warehouses, a development which saw thousands of workers contract SARS-CoV-2, the deadly virus that causes COVID-19, and the company accused of risking its workers' health.

Reports highlighting Amazon's poor handling of its workforce are not unheard of. Prior to the pandemic alarms were repeatedly raised about the company's constant surveillance of workers, physically-demanding quotas, timed bathroom breaks and lack of pay, among others.

The New York Times reported that Bezos quickly began to hold daily briefings on inventory matters at the height of the pandemic and even made a visit to an Amazon fulfillment center.

Bezos' surprise announcement came as Amazon finished it's 2020 pandemic-fueled financial performance that saw quarterly sales skyrocket as stores were shuttered and shoppers were urged to stay indoors in an effort to curb the spread of COVID-19.

As Jassy takes over the whole of Amazon's structure, he will be faced with guiding the company through antitrust concerns raised by both US lawmakers and the European Union.