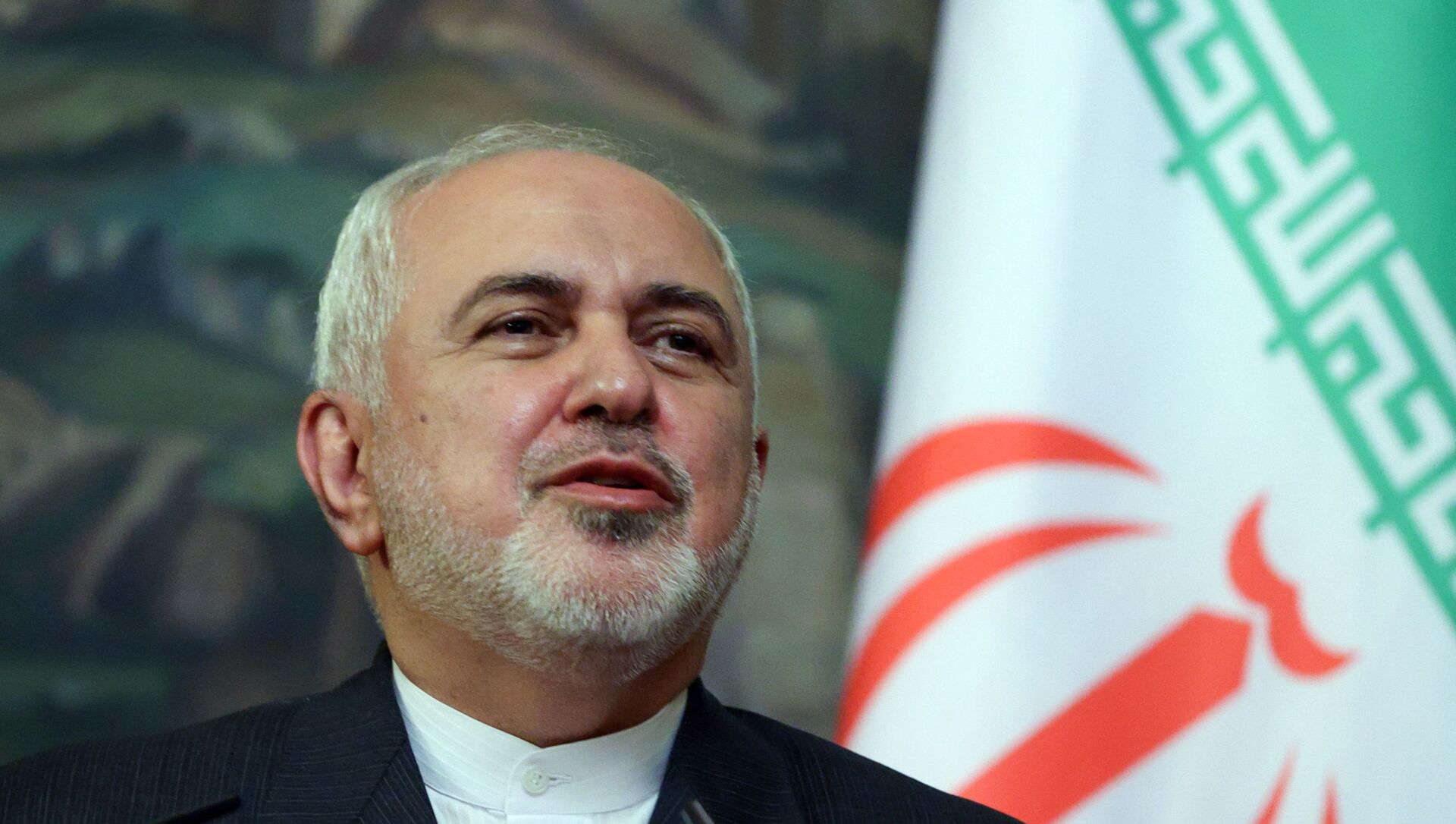 Morgan Artyukhina
All materialsWrite to the author
Earlier on Monday, US Secretary of State Antony Blinken claimed Iran would be just “a matter of weeks” away from building an atomic bomb if it further strayed from its commitments under the 2015 nuclear deal. However, Tehran has dismissed the claims, saying it is sworn against producing such a weapon.

During an interview aired by CNN on Monday, Iranian Foreign Minister Mohammad Javad Zarif noted that the Joint Comprehensive Plan of Action (JCPOA) contains a solution to the impasse between Tehran and Washington about the latter rejoining the deal and the former returning to its confines.

CNN journalist Christiane Amanpour asked Zarif how he thought the US and Iran could escape the “Mexican standoff” situation as each nation urges the other to return to the deal first.

“There can be a mechanism to basically either synchronize it or coordinate what can be done,” Zarif said. 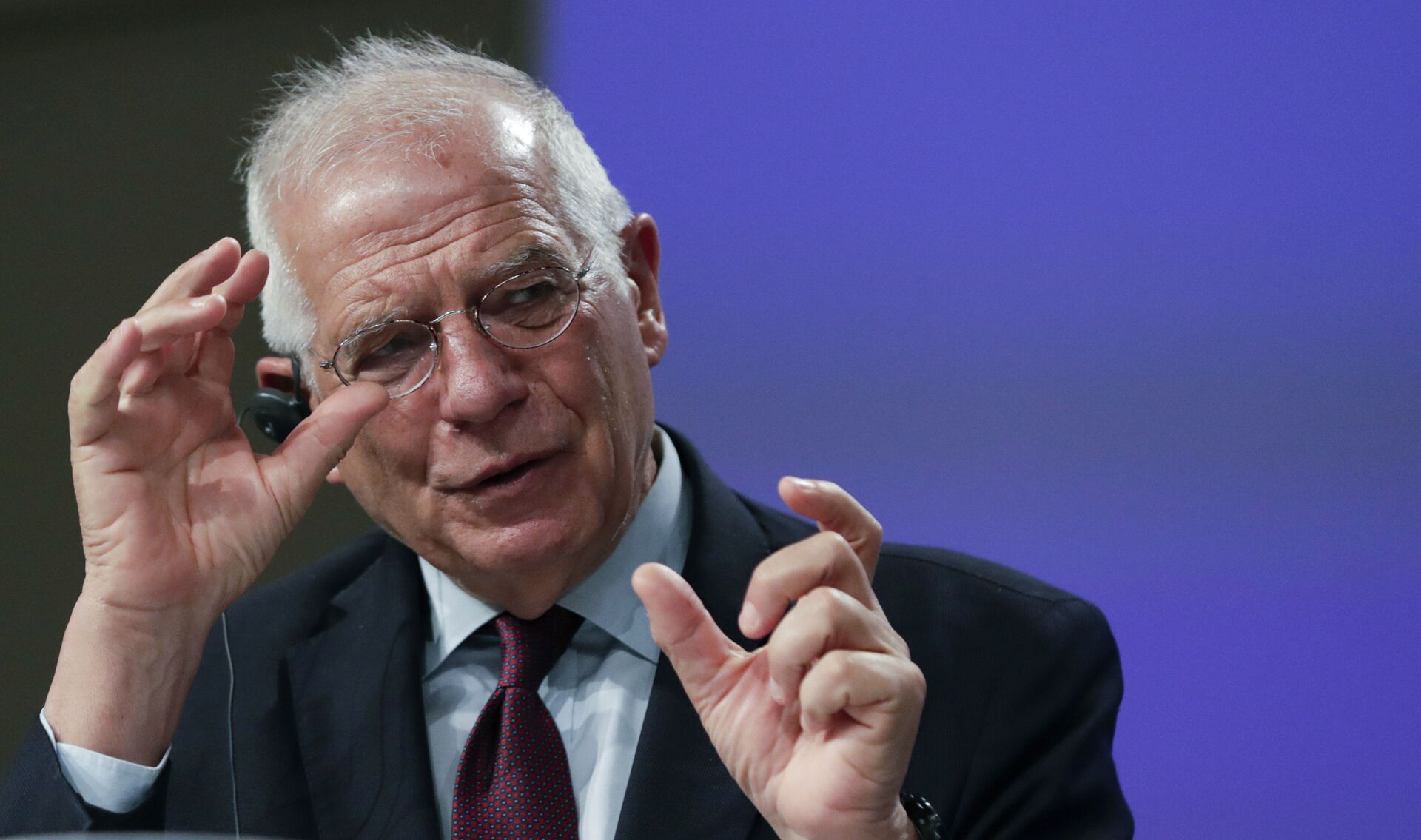 The Joint Commission is a body created by the JCPOA consisting of representatives from all eight parties to the agreement - the US, UK, France, Germany, Russia, China, Iran, and the EU - that is tasked with monitoring compliance with the deal. It is chaired by the EU High Representative, who represents the EU member states’ joint foreign and security interests on the world stage.

US Must ‘Prove its Bona Fides’

Zarif noted that in terms of the JCPOA itself, it was the US who withdrew and who must prove itself worthy of returning to the deal, which includes winning the trust of the other seven members of the deal that never left it.

The 2015 deal saw Iran give up its nuclear program and accept strict limitations on the quantity and quality of enriched uranium it could produce. In return, the international community lowered economic sanctions against Iran. However, when Trump claimed in May 2018 that Iran had secretly broken the terms of the deal, he unilaterally withdrew the US and reimposed “maximum pressure” economic sanctions intended to eliminate Iran’s huge oil exports. The sanctions have heavily damaged Iran’s economy and frustrated its ability to fight the COVID-19 pandemic.

“Clearly, actions that Iran takes have always been monitored and verified by the IAEA [International Atomic Energy Agency] and we have shown that we fulfill our promises. The side that has not been able to show that it fulfills its promises has been the United States and as I said, the United States needs to prove its bona fides. We have already proven our bona fides. If we are away from the strict limitations of the nuclear agreement, it’s because the United States tried to impose a full economic war on Iran. Now, [if] it stops that, we will go back into full compliance,” the foreign minister told CNN.

He noted that some of the outstanding issues, such as Iran’s stockpile of 8,000 pounds of enriched uranium, can be addressed “in less than a day,” citing the existing mechanism for Iran to trade away its excess uranium for yellowcake.

“Some may take a few days or weeks, but it won’t take any longer [than] it would take the United States to implement executive orders that are necessary to put back Iran’s oil, banking, transportation, and other areas that President Trump violated, back into operation.”

Iran’s Parliament Pushes Away From Deal

On Sunday, Iran’s ambassador to Vienna-based international organizations such as the IAEA delivered a letter to the agency alerting it about impending consequences of a bill passed by the Iranian parliament in December that mandates a staged reduction of Tehran’s commitments to the deal, according to Iran’s Tasnim News Agency.

The Strategic Action Plan to Counter Sanctions calls for increasing the number of centrifuges in operation, the purity of the uranium being refined as well as the overall volume of refined uranium, among other stipulations. Some of these have already begun; however, another measure will be triggered on February 21 - one month after US President Joe Biden was sworn in - if the US has not returned to the deal by then: the expulsion of IAEA inspectors from the country. 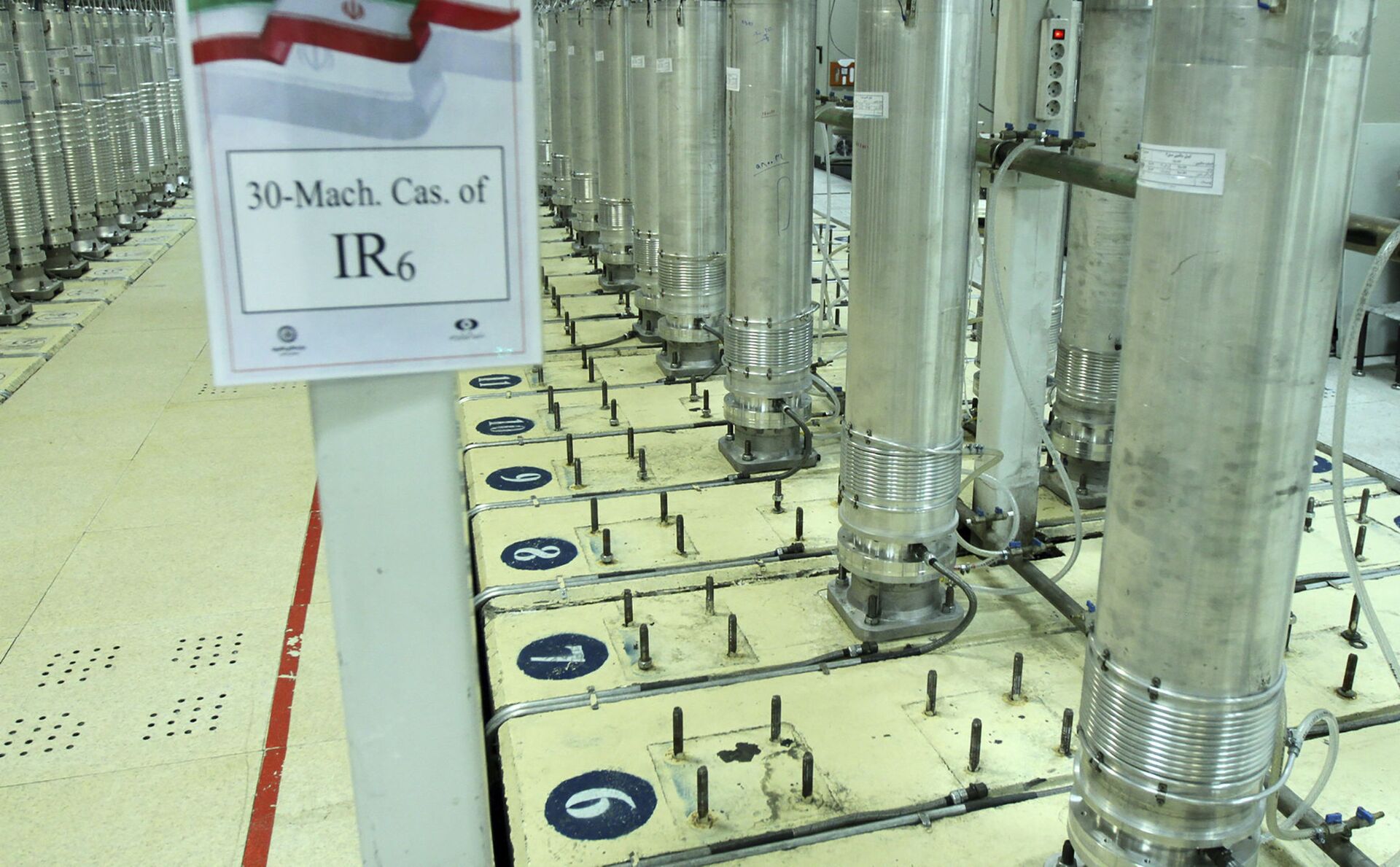 The law was controversial when passed: Iranian President Hassan Rouhani, who has sparred with the legislature several times in the past year, condemned the decision as "harmful" to diplomacy. It immediately followed the murder of Mohsen Fakhrizadeh, a top Iranian nuclear scientist, by a hit squad on the highway outside Tehran in November 2020.

When Amanpour asked Zarif about the impact of these moves, which will begin later this month, he said these would not be violations of the deal but “part of reducing our commitments, because these are voluntary commitments that we made,” noting it would mean reducing and limiting IAEA inspections, not eliminating them or kicking the IAEA out of the country. However, the US can eliminate this problem by returning to the deal before February 21, Zarif said.

Also on Monday, US Secretary of State Antony Blinken revived a claim made for years by Israeli Prime Minister Benjamin Netanyahu: that Iran was just “a matter of weeks” away from having enough fissile material to build an atomic bomb if it were to step further away from the 2015 deal. He promised the Biden administration would seek a “longer and stronger” deal with Iran.

In response, Zarif said Blinken’s statement “is more addressed to the public opinion than to reality.”

“Iran does not seek a nuclear weapon. If we wanted to build a nuclear weapon, we could have done it some time ago, but we decided that nuclear weapons would not augment our security and are in contradiction to our ideological views,” Zarif said.