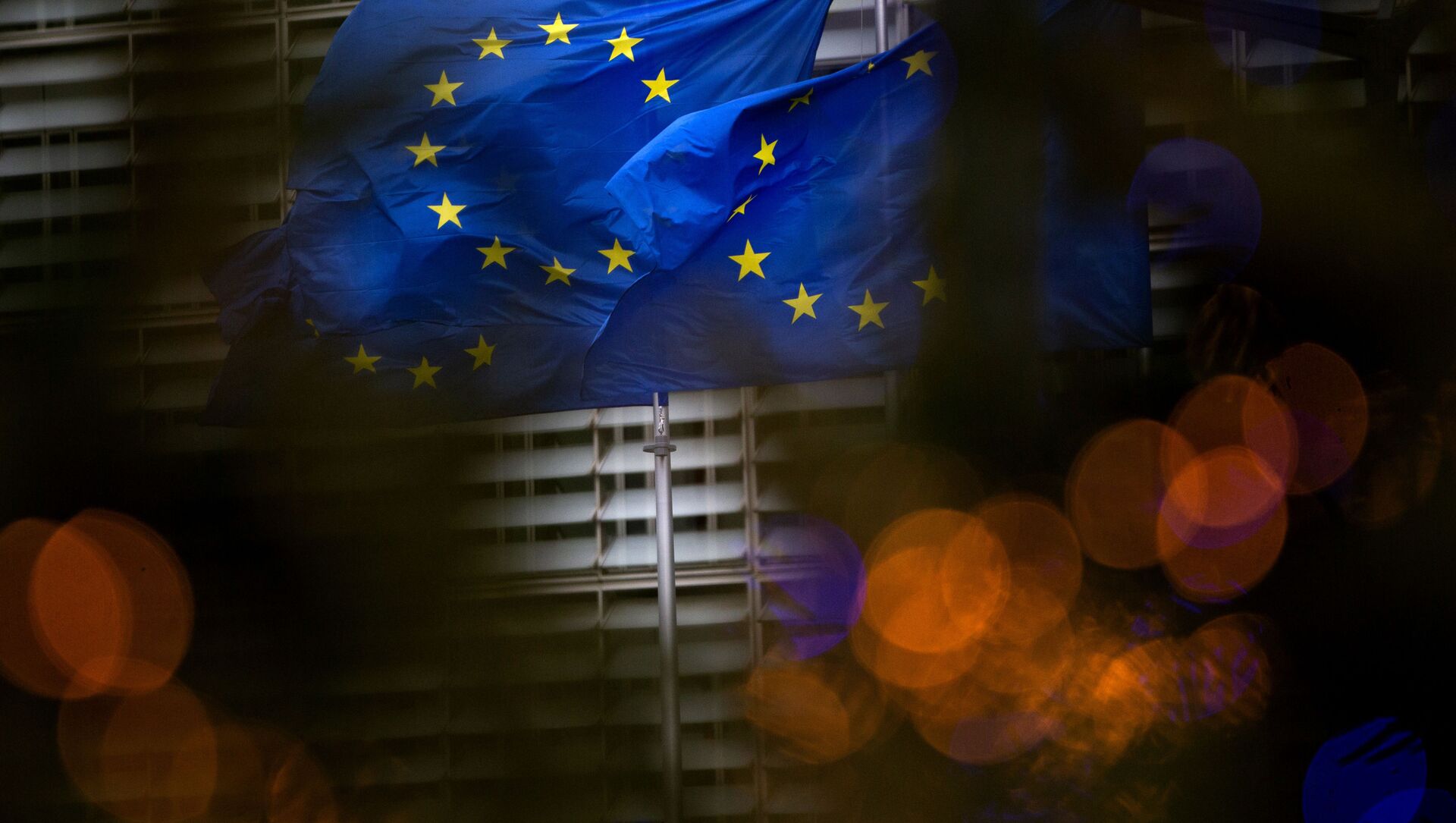 Aleksandra Serebriakova
Moscow-based Sputnik correspondent specializing in foreign affairs.
All materialsWrite to the author
As Britain was preparing to decide whether it would stay in the European Union or go its own way back in 2016, analysts in Sweden, a country that has always enjoyed close relations with the UK, sent out the alarm about the consequences Brexit could potentially create for the Swedish economy and the country’s standing within the bloc.

Just several weeks after the Brexit flames subsided, the UK and the EU have entered a new row over COVID jabs export amid vaccine shortages in the union and a slow roll-out, where only nearly 2% of the population has been inoculated so far. British vaccination efforts have been more extensive and arguably more successful: 8 million people have already received the shots, prompting Brussels to ask the former EU state to share access to the precious jabs.

These disparities and the European Commission’s short-lived attempt to install a border within Ireland over “vaccine leakage” fears have caused hard feelings in London. British media rush to point out that “euroscepticism” was growing around the block, where “envious eyes” – particularly in Sweden, the Netherlands and Italy – were now checking “how Britain fares on its own.”

The mood was particularly visible even prior to the Brexit referendum, notes the Express, citing a report from Swedbank analyst Cathrine Danin, who warned back in 2016 that the Swedish economy would be “under threat” if the UK decided to leave the union due to “instantaneous” consequences this would create for finance, politics and foreign trade.

"In Brexit, Sweden would lose one of its most important allies in the EU and Sweden's influence in the EU would diminish,” Danin was quoted as saying. 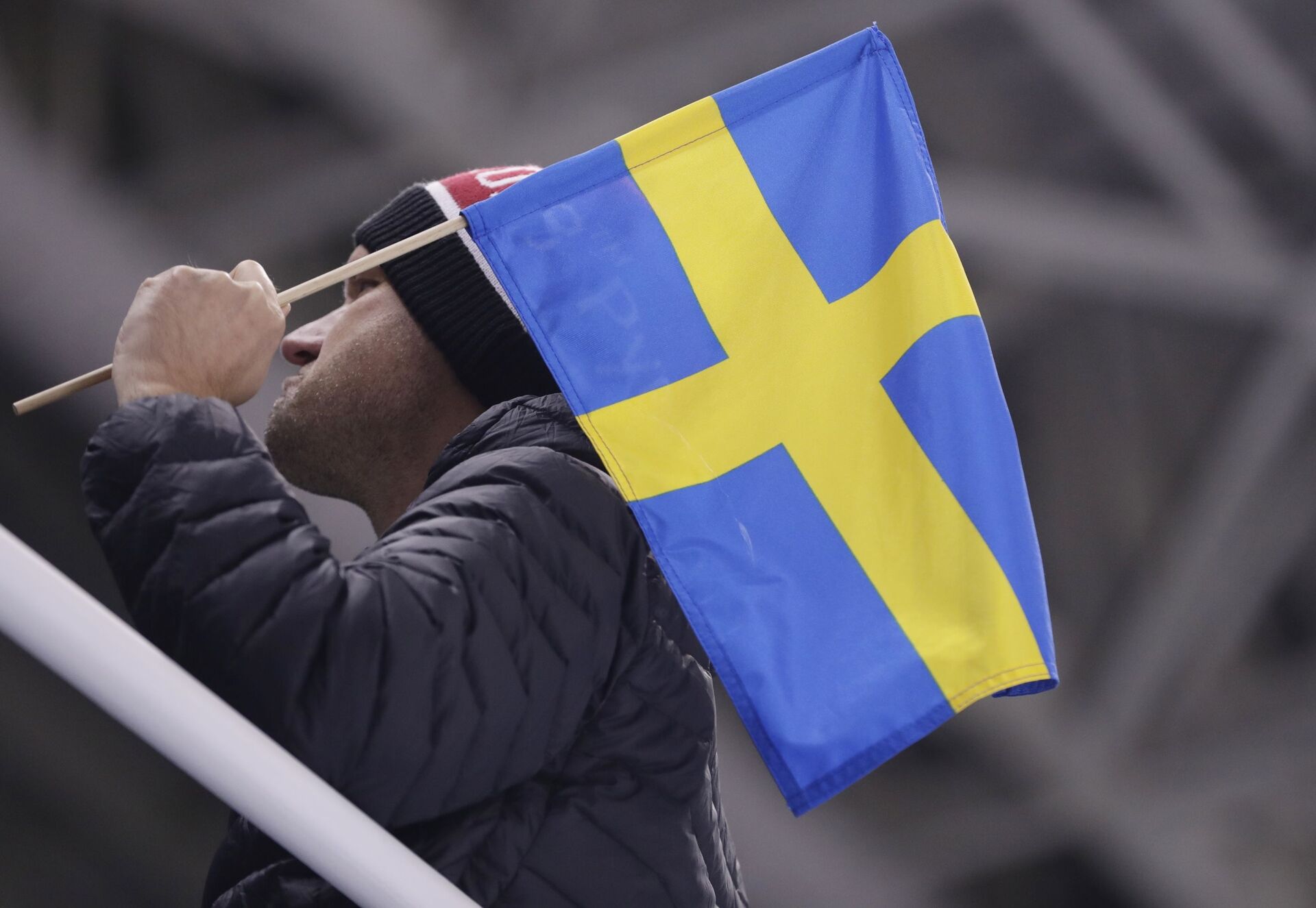 A man poses with a Swedish flag before the preliminary round of the men's hockey game between Sweden and Finland at the 2018 Winter Olympics in Gangneung, South Korea, Sunday, Feb. 18, 2018
© AP Photo / Frank Franklin II

According to the analyst, support for Sweden’s membership in the EU has already been waning.

"In the case of a Brexit, we expect an increase in demands for Sweden to also exit the EU,” she has apparently noted.

Sweden's former foreign minister Margot Wallstrom, now Deputy PM, even warned back in 2016 that Britain’s departure “could break up the entire union”.

The two non-euro countries have enjoyed close cooperation within the bloc, and with the United Kingdom finally gone after four years of deliberations and disputes over a Brexit deal, concerns about Sweden’s potential departure from the bloc amid fears that it would be forced to adopt the EU currency are gaining a momentum, according to the British outlets.

Back in 2016, a poll conducted by TNS Sifo found that 36% of Swedes would be willing to follow the Brits in case of a Brexit scenario.

Sweden strongly opposed the jointly-financed 750 billion-euro coronavirus package last year, designed to help member states fight the coronavirus pandemic, over uncertainty surrounding the allocation criteria. The plan was agreed upon during the summer after long debates and hurdles, but support of Swedish voters for the union was declining, Bloomberg’s poll has shown. There is no support among Swedish politicians for paying the debts of economically weak EU members – a sentiment shared by other Nordic countries.

While Sweden’s dissatisfaction with the bloc may indeed be growing, talks about an upcoming Swexit may still be too preliminary to hold.