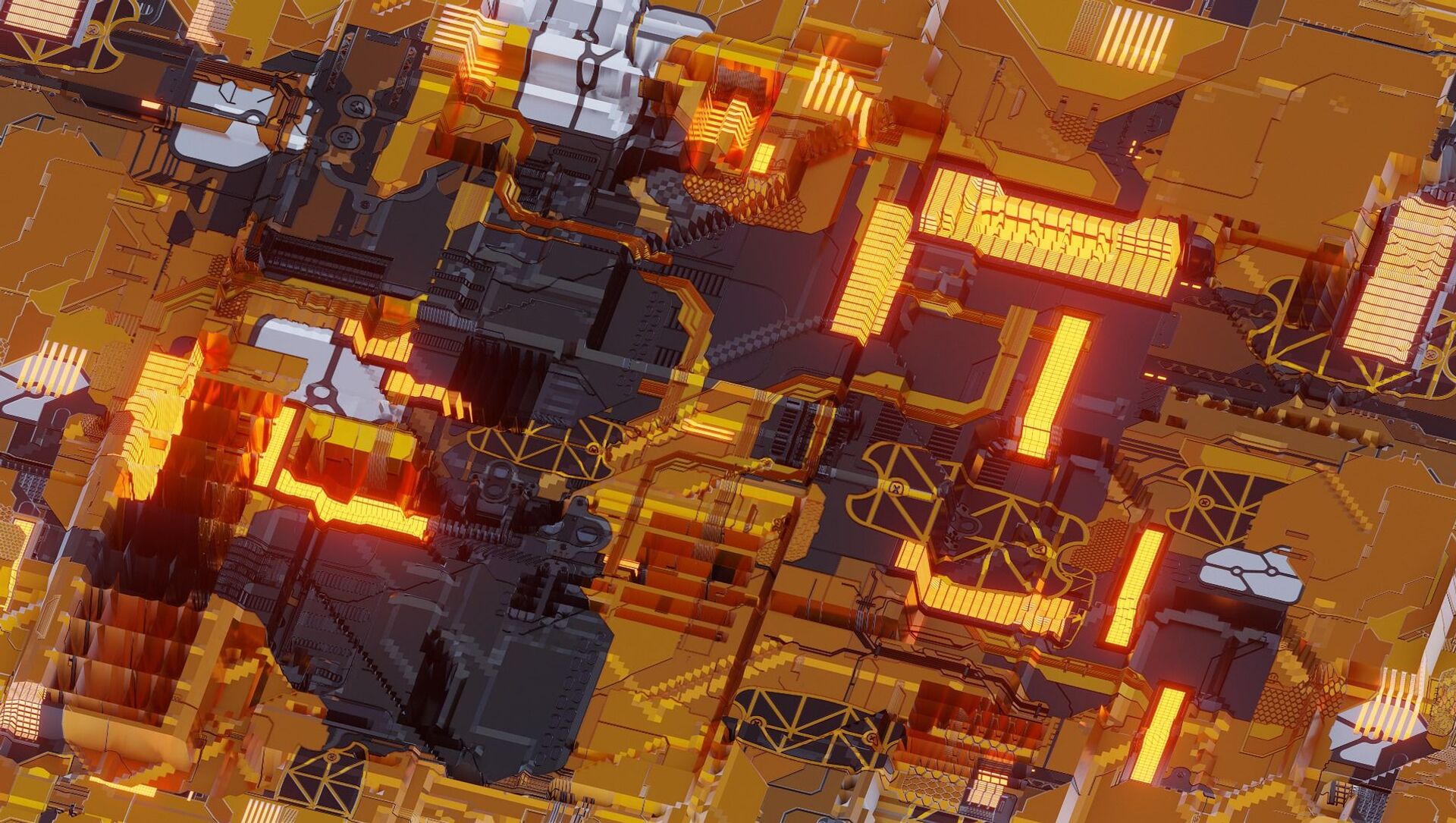 Radhika Parashar
All materialsWrite to the author
Nirmala Sitharaman, India's finance minister, presented the national budget for 2021-22 in Parliament on Monday, pointing out that her latest spending plans are focused on health, monetising assets, and developing infrastructure. Unlike last year, however, this year the finance minister did not make such a big thing out of the tech sphere.

Indian Finance Minister Nirmala Sitharaman’s budget plans for 2021-22 on Monday included only a few glances at the world of tech.

As part of her presentation, Sitharaman made some vague mention that the country will invest in data analytics, machine learning and artificial intelligence, but did not enlarge on how great the investment would be.

Apart from a few references to tech, she was silent on such subjects as 5G and electric vehicles. The dearth of tech investment was ironic as this was the first time that an Indian finance minister read the national budget off a tablet, rather than paper.

Auto-Enthusiasts Shatter Twitter After Elon Musk's Tesla Officially Enters India
Senior industry experts in India have raised concerns around the country’s slow pace of growth in the tech sector because of underinvestment in cyber systems.

“Although we think there are a few areas where the budget is good, we think there is a need to engage with other important areas such as EVs, robotics and manufacturing and 5G. The mention of scrapping automobiles will help tackle pollution, but if this is coupled with incentives for EVs, it could positively improve economic activity in this space,”  says Kazim Rizvi, founding director of Indian think tank The Dialogue.

Sitharaman noted that the forthcoming census would be India’s first ever “digital census” for which the government has allocated more than $515 million (INR 37,680 million). Along with this allocation, Sitharaman proposed a scheme worth more than $205 million (INR 15,000 millions) to promote digital payments.

The Finance Minister also laid great emphasis on boosting the country's FinTech companies, which has given hope to experts that India’s Information Technology (IT) industry will flourish hand in hand with the development of infrastructure.

“IT has dug itself deep into every sector, whether farming, defence or the public sector. Even though [Sitharaman's] priority was revamping core infrastructure and creating jobs, the IT industry will rejoice as well. India’s IT sector has always emerged as a beneficiary when the country’s infra sector booms,” Yash Gupta, senior analyst at Indian research firm Aspire New Global (ANG), says.

For the extended tech and telecom sector, however, no direct budget allocations were announced by Sitharaman for the next fiscal year.

“There was no announcement to benefit the telecom sector directly, but development in any sector which is included in the budget will have an indirect effect on tech companies. For instance, a rise in petrol and diesel prices will benefit EVs as they will prove more pocket friendly for buyers,” Gupta adds.

Indian Finance Minister Goes Bullish on 'Digital India' While Allocating Budget, Ideas for 2020-2021
As part of her speech last year, Sitharaman had announced a five-year investment of a total of $1.12 billion (INR 80,000 million) to the National Mission on Quantum Technology and Application.