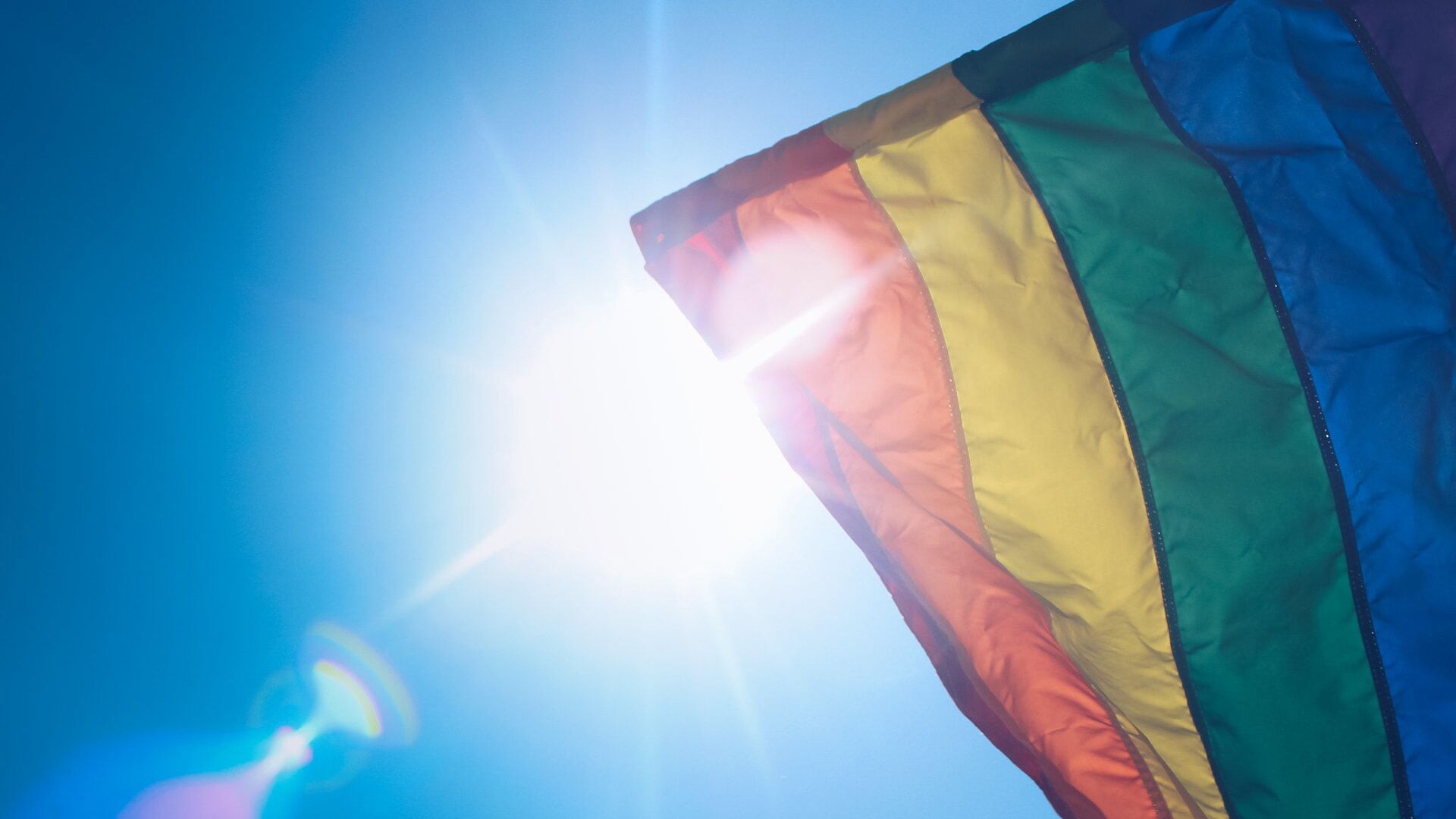 Igor Kuznetsov
All materials
While enjoying tax support and media attention as a respectable authority, the RFSL is not without controversy, as its members have been advocating paedophilia over the years and have even been convicted of child sex abuse.

The taxpayer-financed Swedish Federation for Lesbian, Gay, Bisexual, Transgender, Queer and Intersex rights (RFSL) has landed in hot water; a counsellor from the organisation is suspected of having raped and committed homosexual abuse against at least four young LGBT immigrants, the newspaper Svenska Dagbladet reported.

Prosecutor Paulina Pilati said she will soon bring charges against the suspect, a man in his fifties. According to her, there are a total of four suspected cases of rape and another two cases of sexual harassment.

The suspect has been working at RFSL Stockholm's office since the 1990s and has been involved in the project “Newcomers' Mental Health”, which “offers activities, information and counselling in a safe environment” for LGBT asylum seekers and illegal immigrants.

The victims said they were afraid that the counsellor would ruin their chances of getting asylum if they didn't let him abuse them. Several also stated during an interrogation that they had contacted him because they had been told that they would then have a faster handling of their asylum cases.

By his own admission, when he was admitted to the counsellor's room, the man locked the door and immediately started groping him. “Do something for me,” the RFSL counsellor reportedly said, unbuttoning his shirt and proceeding to rape him.

Despite a series of alarms about the man's allegedly unsound behaviour, RFSL Stockholm failed to act in good time. While volunteers at RFSL Stockholm informed the management about the adviser's suspected rapes and an investigation was initiated, there were no consequences.

Volunteers emphasised that they have heard from asylum seekers as early as 2017 that visiting the man's office unaccompanied is dangerous, because he “otherwise closes the door and insists that you do sexual things with him”.

However, despite all the alarms, the counsellor was able to continue until 2020, when a police report was filed and an investigation began.

“When people bleed, sharks gather,” psychologist Calle Brunell, the man who rang the alarm bell over the abuse, told Svenska Dagbladet in dismay.

The RFSL is a non-profit organisation founded in 1950 striving to secure equal rights, possibilities and obligations for LBGT people. It works locally, nationally and internationally and describes itself as an ever-growing organisation with about 7,000 staff members and 36 branches all over Sweden.

While enjoying tax support and media attention as a respectable authority, the organisation is not without controversy, as its personnel have been convicted of paedophilia and child sex abuse over the years.

In 1983, the RFSL issued a statement to the Ministry of Justice defending a positive stance towards paedophilia, arguing that a paedophile “gives tenderness and love”. It was signed by then-chairman Kjell Rindar, who gave the inaugural speech at the Pride Festival as late as 2011. In 1991, the RFSL's national congress discussed a subdivision for paedophiles, which was ultimately rejected, the newspaper Världen Idag reported.