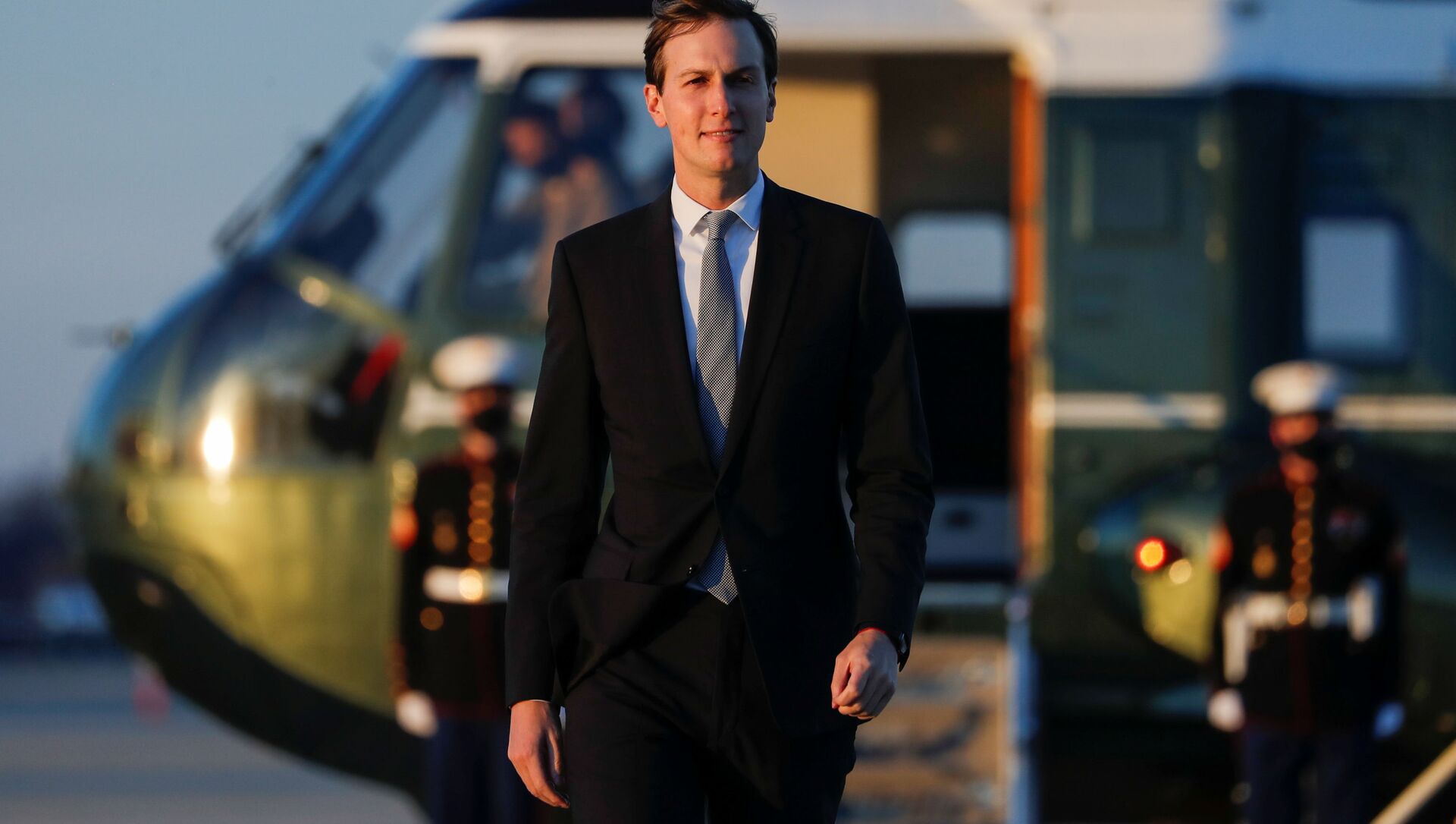 Arty Katkov
All materialsWrite to the author
Kushner issued a statement, in which he said that he was honoured to be nominated for the prize.

Former White House senior advisor Jared Kushner and his deputy, Avi Berkowitz were nominated on Sunday for the Nobel Peace Prize, which will be awarded in October, for their role in negotiating four deals between Israel and the Arab nations known as the “Abraham Accords,” through which the UAE and Bahrain normalised diplomatic relations with Israel last year, followed by Sudan and Morocco.

Kushner, who is Trump’s son-in-law, and Berkowitz, who was the Middle East envoy, were nominated by American attorney Alan Dershowitz, who was eligible to do so in his capacity as a professor emeritus at Harvard Law School.

The Abraham Accords marked the first public normalisation of relations between any Arab country and Israel since Egypt in 1979 and Jordan in 1994, signed peace treaties with Israel. Sudan and Morocco have agreed to deals similar to those of the UAE and Bahrain.

The deals, however, have drawn some criticism as some lawmakers have complained about the Morocco accord, according to which the United States recognised Moroccan sovereignty over disputed Western Sahara. The UN recognises the Saharawi people as the legitimate representative of the region, and the Sahrawi national liberation movement has pledged to continue efforts to end the Moroccan presence in Western Sahara.