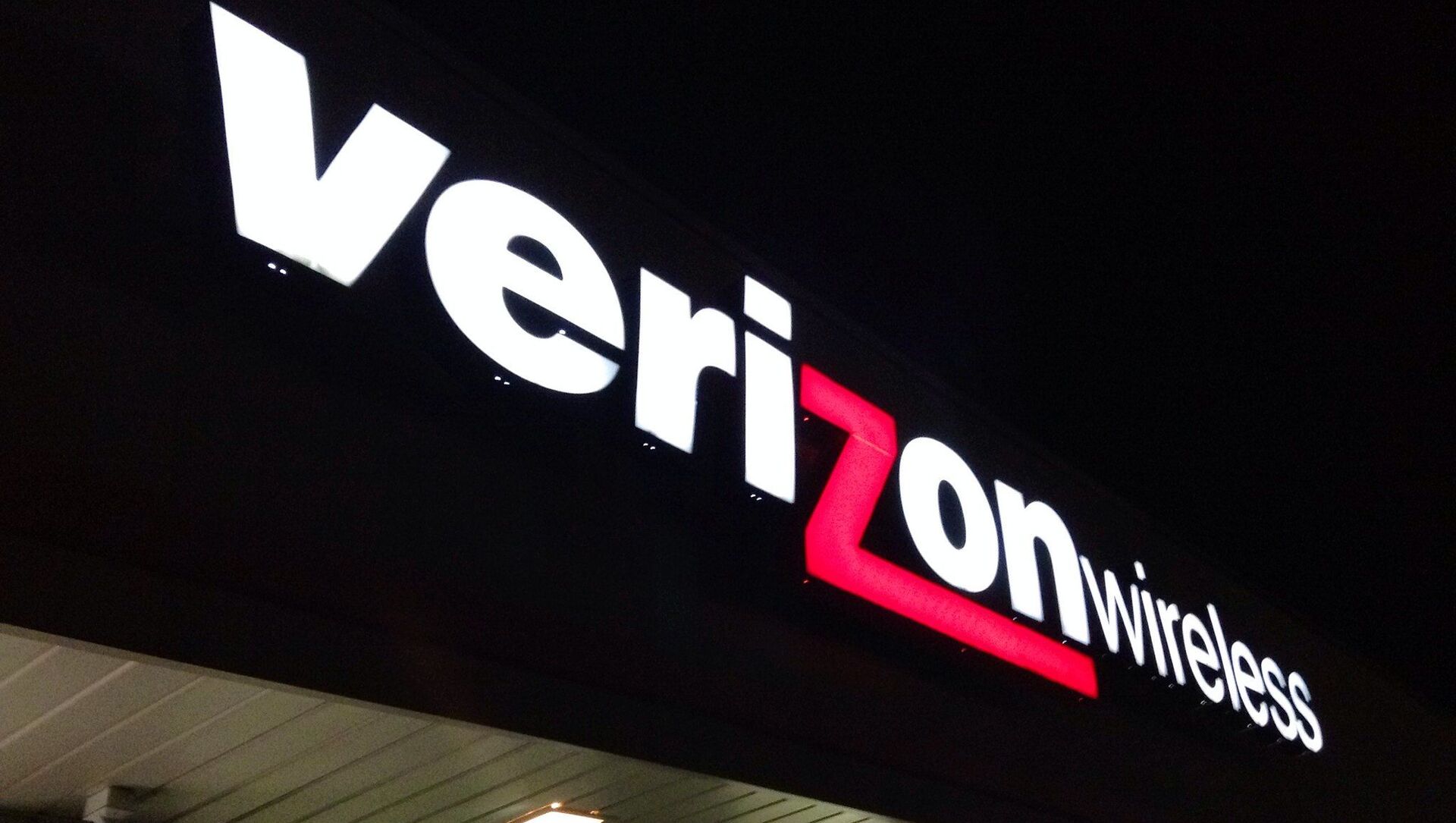 CC BY 2.0 / Mike Mozart / Verizon
Subscribe
The winners of the auction will be announced in the coming weeks, once the assignment phase is completed.

A record $80.9 billion was bid on 280 megahertz of airwave licenses in an auction, the United States Federal Communications Commission announced earlier. That sum is considerably higher than last summer's predictions of a $20 billion to $30 billion range.

The wavelengths that are up for auction lie in what’s called the mid-band spectrum, which is the most useful band for 5G.

"Once these 5G networks deployed on this mid-band spectrum are rolled out, the performance jump is going to be so dramatic that if carriers are not in that game, they're going to get left behind," Doug Brake, broadband policy director at the Information Technology and Innovation Foundation, told CNBC.

The FCC is running this auction to prevent two groups from using the same wavelengths at the same time, which makes it less effective. Most of the proceeds from this auction go to the US Treasury.

The auction features 74 entities, including telecom giants such as Verizon, AT&T, and T-Mobile.

The auctioned spectrum lies between 3.7 GHz and 3.98 GHz, and is split into smaller 20 MHz blocks, and further divided into 406 geographic regions, 5,684 licenses are up for purchase. The second phase of the auction will start on 8th February. That is when the parties that won bids will participate in a process to divvy up these blocks.