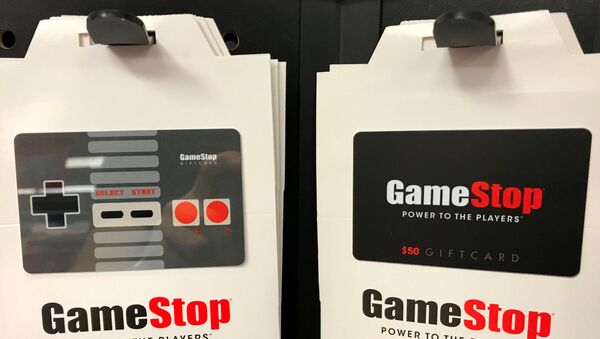 © REUTERS / MIKE BLAKE
Subscribe
Svetlana Ekimenko
All materialsWrite to the author
Amid the rollercoaster trading earlier in the week, Steve Cohen found himself locked in a Twitter debate with celebrity day trader Dave Portnoy, founder of the sports and pop culture blog Barstool Sports, over the restrictions on trading apps such as Robinhood that were hurting the novice investors behind the ballooning of GameStop’s stock value.

Wall Street financier Steve Cohen, whose company Point72 Asset Management, a hedge fund firm worth $19 billion, found itself drawn into the vortex of the GameStop stock chaos this past week, appears to have quit Twitter.

World Renowned Scumbag Who Built His Life On Lying, Cheating, And Stealing From The Common Man Has Deleted His Twitter. Hopefully Jail Is Next. Fuck Steve Cohen. https://t.co/JCgmqqVQ5K. pic.twitter.com/2MtUhziANC

​Barstool Sports blogger and day trader Dave Portnoy, however, took issue with Cohen on Thursday, and attacked restrictions on trading by apps such as Robinhood, that were hurting the ‘rookie’ investors' drive to keep GameStop's surging stock value. Cohen, however, seemingly didn’t take the bait, tweeting that he was “just trying to make a living just like you”. 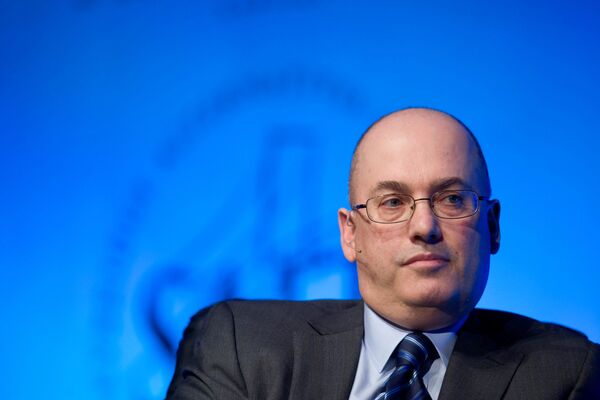 Portnoy tweeted back to say he “appreciated” that Cohen was at least “speaking and trying to answer”.
By Friday night, Cohen's account had been apparently deleted, to the chagrin of many fans.

Give this to Steve Cohen, he didn't very loudly announce that he needed a "self care social media break" before logging off.

GameStop, which was selling for no more than $5 a share in September 2020, went on a stunning rally after entrepreneur Ryan Cohen, founder of Chewy.com, took a stake in the struggling mall retailer, writes New York Post.

Earlier, short-seller Andrew Left of Citron Research advised Wall Street in a 21 January report to bet against the stock. Subsequently, individual investors, more specifically, those on the Reddit chat forum “WallStreetBets”, went on a buying frenzy, acquiring GameStop shares themselves and encouraging others to do so via the trading platform Robinhood, in part after rumours spread like wildfire that hedge funds intended to bet on them to fail.

​GameStop was not alone in its surge, with the developments also spreading to other companies, such as BlackBerry, AMC Entertainment and Bed Bath & Beyond, etc., all mercilessly shorted by big Wall Street firms.

When the chaos forced GameStop shares to surge wildly, this took its toll on some large investors, who had bet against it.

Meanwhile, online broker Robinhood found itself under fire when it responded to the buying spree by putting the brakes on trading for companies such as GameStop, BlackBerry and Nokia, that had benefited from the frenzy.

While the restrictions were eased later, Robinhood faced a backlash, including from celebrity trader and Barstool Sports founder Dave Portnoy, who said the founders of the app should do “prison time” for their move. 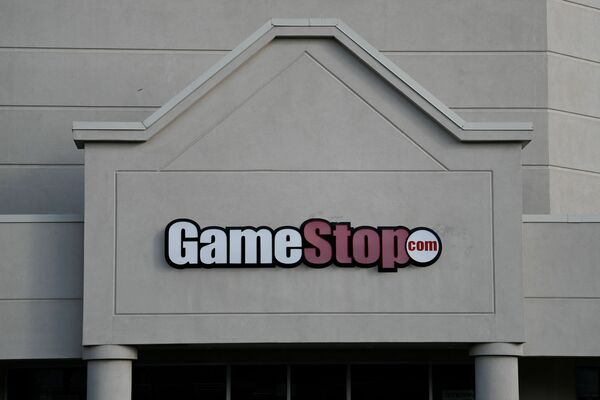 The developments come as reports suggest some had raked in huge profits as a result of the situation.
Since 1 January 2021, executives at BlackBerry and GameStop have been selling stock, cashing in a total of more than $22 million in stock, reported CBS News.

As amateur traders on social media bid up the companies' shares, the executives also received a massive boost. Three BlackBerry executives last week cashed out nearly $1.7 million worth of the company's stock, the outlet reported.

🚀| The bizarre fact of the week is that squadrons of pyjama young #RobinHood retail investors, pushed #Blackberrystock up📈 28%⁉️🤯

However, there has been no allegation of improper insider trading connected with any of the trades.