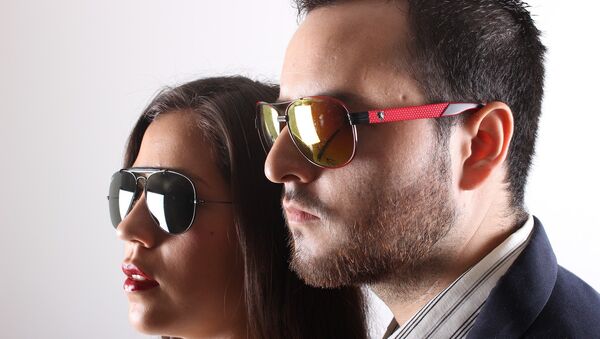 Oleg Burunov
All materialsWrite to the author
Earlier this month, the UK’s Home Office touted Covert Human Intelligence Sources (CHIS) as something that plays an important role in “preventing and safeguarding victims from many serious crimes”, such as terrorism, drugs and child sexual exploitation.

UK government ministers have moved to reverse the House of Lords’ efforts to explicitly ban the Downing Street from giving immunity to undercover agents who commit serious criminal offences, including potentially murder and rape, as part of operations.

In October 2020, the government's proposed Covert Human Intelligence Sources Bill, which also provides safeguards on the use of children and vulnerable people as operatives, sailed through the House of Commons.

On Wednesday, the House of Lords’ MPs voted 363 to 267 to remove the explicit ban on serious crimes from the bill, which aims to protect undercover operatives from prosecution if they are forced to break the law during operations.

The vote came as Solicitor General Michael Ellis pledged to conduct further talks on the issue, admitting that it “may be appropriate” to specify some safeguards in the bill from the existing code of practice, which is part of the Human Rights Act.

According to him, it could include confirmation that a juvenile can only be authorised for use as operatives in “exceptional circumstances”.

“Any authorisation which is not compliant with the Human Rights Act would be unlawful, and nothing in bill seeks to undermine the important protections in that Act,” Ellis told the House of Lords lawmakers on Wednesday.

He added that “were we [the government] to place explicit limits on the face of the Bill that would create the risk to the operational tactics involved and to the safety of the covert human intelligence source and the general public at large”.

The remarks came after Labour Party’s Kevan Jones, who is also a member of the Intelligence and Security Committee, said that is “sad” about the bill and that “a certain label’s got stuck” on the document “right from beginning that somehow it was going to allow the state suddenly to authorise everything from torture to murder […]”.

“We should normally be moving heaven and earth to remove these children from their horrible situations. Instead, this Bill would allow them to be sent back into harm’s way with minimal safeguards in place,” Davis argued.