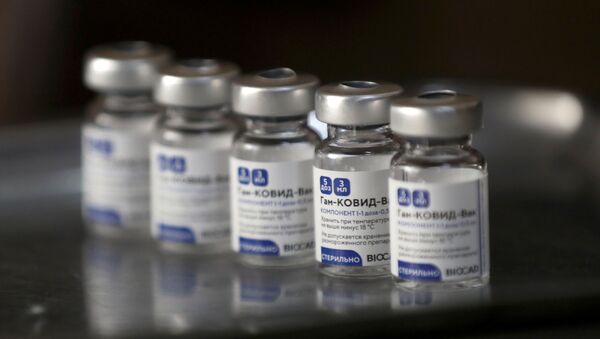 According to Varma, the Moscow-Delhi cooperation in the health sector is at a very good level during the pandemic, including no vaccines against COVID-19. The diplomat added that Indian companies and the Russian Direct Investment Fund (RDIF) regularly exchange information.

Varma said that the first two phases of clinical trials were successfully completed, and the third one is underway. According to the ambassador, the vaccine will be registered as soon as the last phase is completed, likely in the next few weeks.

Varma also recalled that the RDIF is cooperating with Indian companies to produce the Russian vaccine in India. The ambassador mentioned that India may launch the production of Sputnik V at its own facilities.