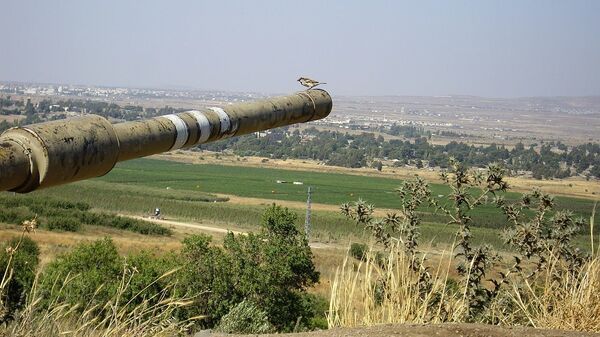 CAIRO (Sputnik) - Three Syrian soldiers were killed and 10 others were injured as a result of an attack by militants on a bus carrying military personnel on a highway connecting Palmyra and Deir ez-Zor, a military source told Sputnik.

"At 01:40 p.m. local time [11:40 GMT], a bus carrying military personnel was attacked by a terrorist group that arrived from At-Tanf region, as a result, three soldiers were killed and 10 others were injured," the source said.

The incident occurred near the town of Al-Shola.

On December 30, terrorists attacked a bus carrying civilians in this area, killing 28 people and injuring 13 others.

The At-Tanf area in southern Syria on the border with Jordan is controlled by the US military, and a US military base is located there.