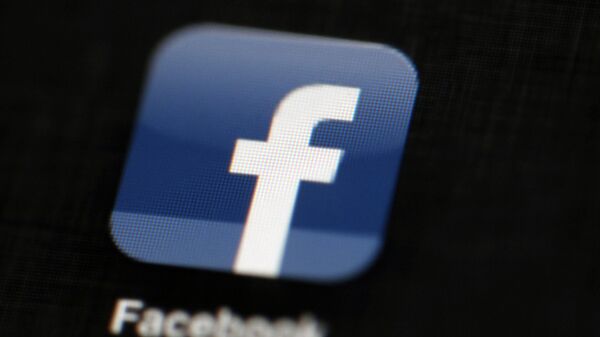 Henry Batyaev
All materialsWrite to the author
According to the head of Roscosmos, Facebook took down his post and suspended his account for 24 hours for violating the platform's regulations.

Facebook has banned Dmitry Rogozin's account after the head of Russia's Roscosmos space agency wrote a post criticising the former US envoy to Russia, Michael McFaul.

In his post, Rogozin warned McFaul against meddling in Russian affairs after the former ambassador gave his two cents on the state of the Russian democracy and the protests supporting Alexei Navalny that swept across the country on Saturday. McFaul said the Russian blogger should be free after his arrest last week for breaching the probation terms in an embezzlement case.

Russian Prosecutors Send Another Request to Germany Regarding Navalny Hospitalisation
Rogozin mocked Facebook's decision on his Telegram channel, questioning the platform's integrity regarding freedom of speech.

Multiple unauthorised rallies happened in Russia after Navalny told his supporters to hit the streets. Both the Russian Interior Ministry and Prosecutor General's Office warned that anyone participating in the marches could be prosecuted. 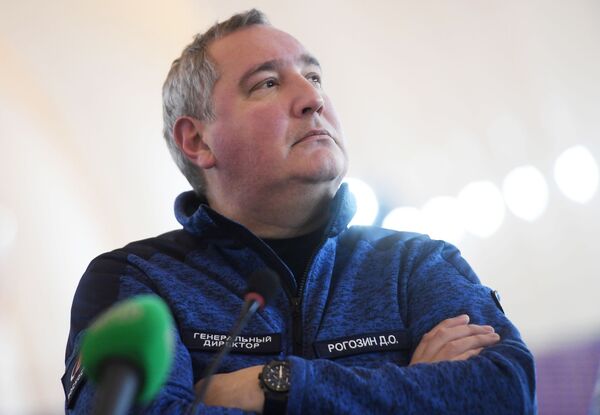 Navalny was arrested in Moscow on 17 January upon returning from Germany, where he was treated after allegedly being poisoning with Novichok – a claim that is yet to be substantiated by Berlin.

The Russian Federal Penitentiary Service said it would arrest him for probation violations on his return after he was previously found guilty of committing two administrative offences.

Russia has warned foreign governments against meddling in its affairs against the backdrop of pro-Navalny rallies. Moscow condemned the US Embassy in Russia for publishing a map showing the proposed route of an opposition protest in the capital, and said US diplomats would be summoned over the incident.