President Putin to Speak at World Economic Forum Next Week 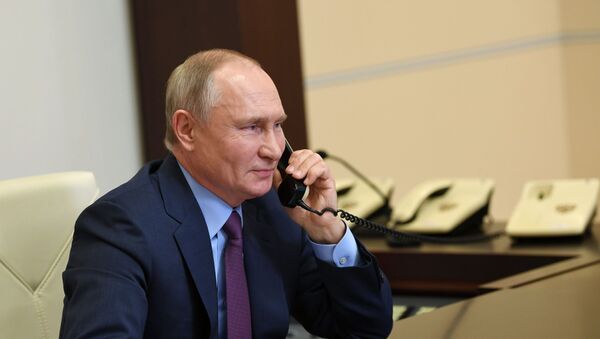 MOSCOW (Sputnik) - The World Economic Forum will be held from Monday through Friday in a virtual setting for the first time in its 50-year history. World leaders and economic heavyweights will launch the Great Reset Initiative in response to the coronavirus pandemic.

In the week starting 25 January, Putin also plans to hold a cabinet session, talk by video to students at Russian universities on Monday, and attend an exhibition at Moscow’s Great Patriotic War Museum on Wednesday dedicated to the end of St.Petersburg blockade by Nazi German troops. 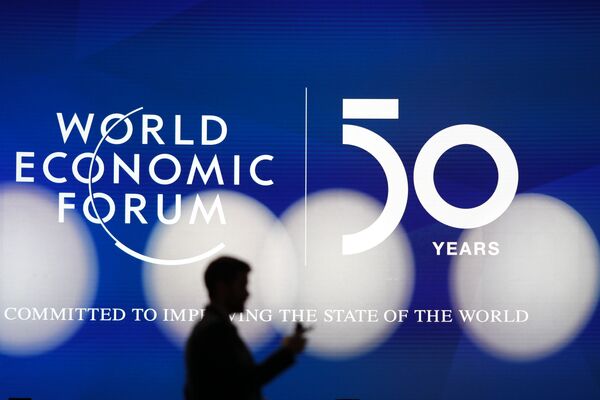 The virtual meeting of the World Economic Forum titled "The Davos Agenda" will be held from 25-29 January. The participants of the meeting will focus on the issues of technological development, global cooperation, climate change, as well as the coronavirus pandemic.