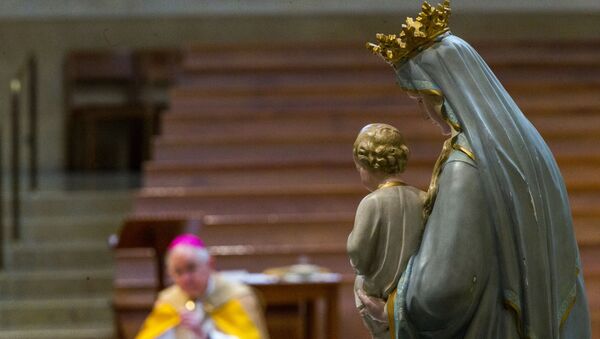 © AP Photo / Damian Dovarganes
Subscribe
Lilia Dergacheva
All materialsWrite to the author
The comments came amid broader speculation about Joe Biden's future steps regarding abortion and reproductive rights, with the debate taking a fresh twist now that the newly elected president had a change of heart on the Hyde Amendment, which blocks a great deal of  taxpayer funding for abortions.

The US Conference of Catholic Bishops (USCCB) has denounced now sworn-in President Joe Biden's abortion and reproductive programme, insisting that he will advance "moral evils" regarding what he referred to as "the preeminent priority" for faithful Catholics.

"I must point out that our new president has pledged to pursue certain policies that would advance moral evils and threaten human life and dignity, most seriously in the areas of abortion, contraception, marriage, and gender", said Los Angeles Archbishop Jose Gomez, the USCCB's president.

"Of deep concern is the liberty of the Church and the freedom of believers to live according to their consciences", he proceeded. 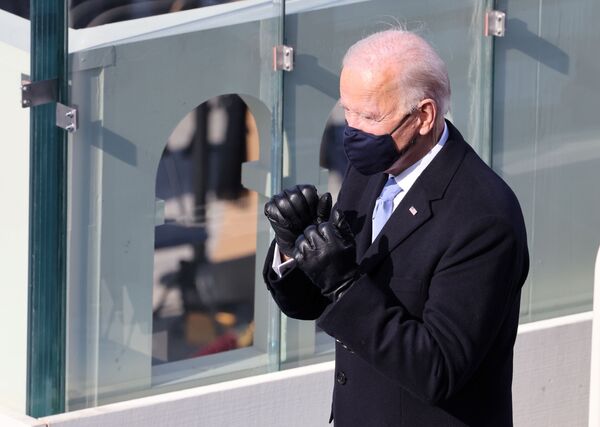 Nevertheless, he welcomed Biden, saying he was looking forward to "refreshing engagement with a president who clearly understands, in a deep and personal way, the importance of religious faith and institutions".

Gomez went on to state that abortion issues don't merely boil down to "private" matters, but raise "troubling and fundamental questions of fraternity, solidarity, and inclusion in the human community".

He asserted that these are a "matter of social justice", as "we cannot ignore the reality that abortion rates are much higher among the poor and minorities, and that the procedure is regularly used to eliminate children who would be born with disabilities".

Not All Clergy Agrees

Following Gomez's inauguration day statement, Chicago Cardinal Blasé Cupich branded it "ill-considered", claiming that bishops had only received it hours before it was released and the body's administrative committee hadn't participated in it.

Cupich noted that there are multiple institutional failures to be prioritised, and "I look forward to contributing to all efforts to that end, so that, inspired by the Gospel, we can build up the unity of the Church, and together take up the work of healing our nation in this moment of crisis", he said, stressing the importance of reconciliation.

The Catholic representatives' comments come amid speculation about Biden's abortion policies and the wider debate about secularism and faith in everyday life. There is, for instance, much debate about senior US politicians, like for instance House Speaker Nancy Pelosi, who identifies as Catholic but doesn't strictly adhere to Gospel teaching when pursuing certain government policies. 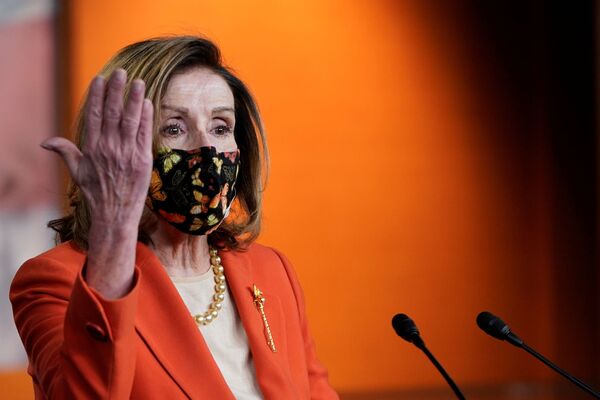 Biden, for his part, recently reversed his long-standing position on the so-called Hyde Amendment, a provision barring the use of federal funds to pay for abortion unless there is a threat to the woman's life, or if the pregnancy arises from rape or incest.

"If I believe healthcare is a right, as I do, I can no longer support an amendment that makes that right dependent on someone's ZIP code", he said in June 2019, when he made the change. He added that he had "no apologies" for his previous stance.

In his healthcare plan, Biden said he wants to build on the progress achieved by Obama's Affordable Care Act, which stipulates all citizens have access to preventive care and contraceptives. He proposes that "the public option will cover contraception and a woman's constitutional right to choose".

He previously supported the Hyde Amendment, arguing that religious Americans shouldn't have to fund procedures that they wholeheartedly oppose.

Biden similarly argued that Americans shouldn't be forced to embrace his faith's view of abortion. However, previously appeared to personally flout church dogmas, for instance, when he officiated a same-sex wedding ceremony in 2016.

He also incidentally tapped a pro-abortion Catholic, California Attorney General Xavier Becerra, for the role of Secretary of Health and Human Services, who earlier sued a non-profit for opposing Obamacare's contraception mandate and is now expected to focus on improving the Affordable Care Act.

000000
Popular comments
"Pelosi, who identifies as Catholic but doesn't strictly adhere to Gospel teaching when pursuing certain government policies." - lol, that Satanist Communist a Catholic? Give me a freaking break!!!!
CalDre
21 January, 15:37 GMT1
000000
The reason for Joe “I AM A ZIONIST” Biden’s stance for abortion is that Joe “I AM A ZIONIST” Biden is a Zionist. Zionism and Christianity don’t mix.