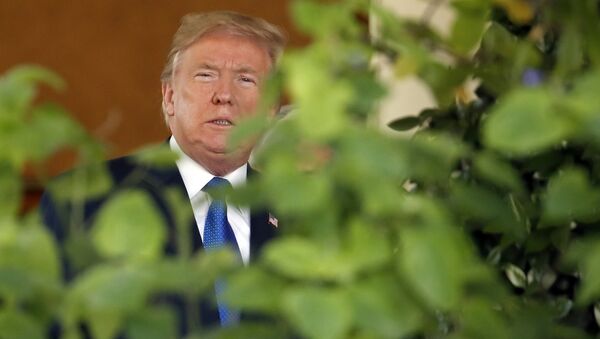 Lilia Dergacheva
All materialsWrite to the author
Trump declined to recognise Joe Biden's win for over two months, and stopped short of congratulating his Democratic rival on his victory.

As Donald Trump's time in the White House drew to a close on Wednesday, 20 January, the outgoing president embraced a longstanding tradition and left a letter to his successor Joe Biden before leaving the presidential residence for the last time, spokesman Judd Deere told reporters.

Trump, who refused to accept his defeat for over two months, never congratulated Joe Biden on his win in the 3 November vote. 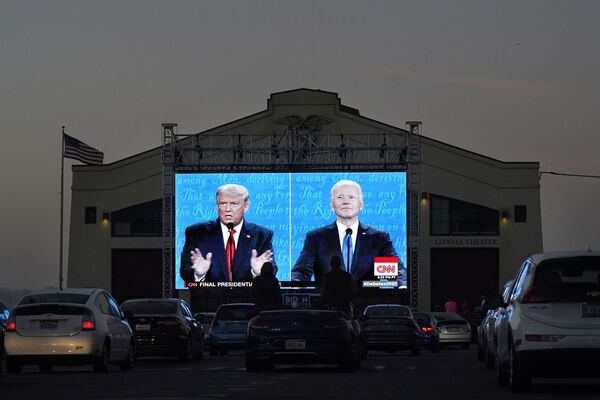 Trump’s predecessor, Barack Obama, for his part also left a message in the White House before leaving his post:

"We are just temporary occupants of this office", Barack Obama wrote, leaving the Oval Office in line with presidential tradition.

"That makes us guardians of those democratic institutions and traditions... that our forebears fought and bled for. Regardless of the push and pull of daily politics, it's up to us to leave those instruments of our democracy at least as strong as we found them", he added.

In his first sit-down interview as president, Trump told ABC News he appreciated the letter, recounting: “It was long. It was complex. It was thoughtful. And it took time to do it. And I appreciated it. And I called him and thanked him”.

Then he went on to compare it to ones that came before, adding: “You know, usually it’s, ‘Hey, good luck. Lots of luck. Have fun. Enjoy yourself’. Right? I’ve seen ’em. I mean it’s like I — I saw another one recently where it was sort of that. No, this was a very well-thought-out letter”.

The tradition of issuing a missive to the next in line began with Ronald Reagan, who told his vice president, George H.W. Bush, he'd be praying for him. Every president has since left a handwritten note to their successor.