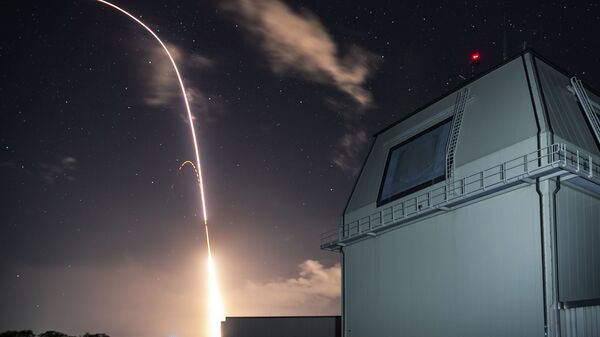 Blinken praised Russia for making good on its obligations under the last arms control agreement between the two countries.

"Based on what I have seen, based on what the Trump administration reported when it comes to New START Russia was making good on its obligations. New START is not some kind of gift we give to the Russians, its manifestly in our self-interests in terms of giving us a predictable cap on the core of Russia’s nuclear arsenals as well as giving us tremendous access to data and inspections that we otherwise wouldn’t have," he said.

Blinken made clear that there were no preliminary contacts with the Russian side on the matter as Biden’s team abides by the principle "one President at a time."

Lavrov: Extended New START Will Help Int'l Security Unless Biden Makes Deal Hostage to US Ambitions
At the same time, Pentagon chief nominee Lloyd Austin said in written testimony to lawmakers' questions that extending New START with Russia is in the national security interest of the United States.