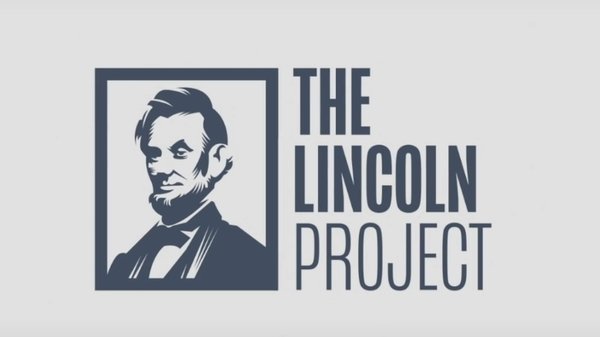 Alexandra Kashirina
All materialsWrite to the author
61-year-old political strategist John Weaver had been advising the late Senator John McCain during his presidential campaigns in 2000 and 2008 as well as former Ohio Governor John Kasich in his 2016 GOP primary bid. He is one of the founders of the Lincoln Project, an anti-Trump political action committee.

John Weaver, a Republican adviser and co-founder of the Lincoln Project, an anti-Trump PAC, made a public statement on earlier reports about his messages to multiple men that contained offers of employment or political favours in exchange for sex.

In the paper, published by Axios on Friday, Weaver reveals that he is gay and his inability to reconcile this truth with his life as a family man has “led to this agonising place”.

“To the men I made uncomfortable through my messages that I viewed as consensual mutual conversations at the time: I am truly sorry. They were inappropriate and it was because of my failings that that this discomfort was brought on you,” Weaver wrote.

He added that he won’t return to the Lincoln Project even when his medical leave of absence, which he took last summer, is over. The Lincoln Project deleted a page from its website that featured the group’s list of leaders.

On 10 January, conservative reporter Ryan James Girdusky posted a tweet, claiming that he knew of “one of the founding member of the Lincoln Project offering jobs to young men in exchange for sex.” According to Girdusky, several men, who were reportedly groomed by Weaver, have sent him screenshots of messages from the Lincoln Project member.

Shortly after a publications followed by other Twitter users, naming Weaver who sent “inappropriate” messages.

The Lincoln Project is a US political action committee formed in late 2019 by a number of Republicans. The well-endowed initiative was intend to prevent US President Donald Trump from winning the 2020 presidential race and defeat all Republican candidates who were running for re-election in the Senate.