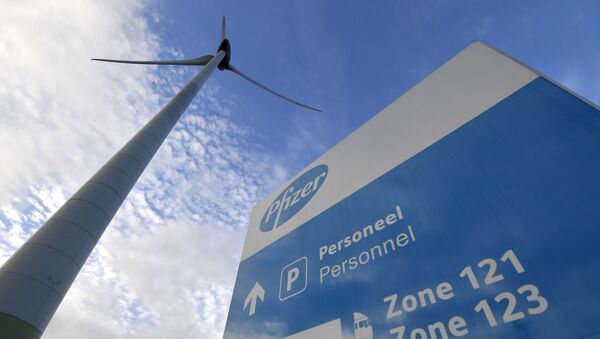 GENOA (Sputnik) - The World Health Organisation (WHO) is aware that 23 people in Norway died after being vaccinated with the Pfizer/BioNTech jab against coronavirus and it will follow the investigation closely, the organisation's representative told Sputnik on Friday.

"WHO is aware of reports of 23 deaths following COVID-19 vaccination in Norway. The Norwegian Medicines Agency reported on 14 January its preliminary assessment of 13 of the deaths, all of whom were older adults in frail health", the representative said.

The agency reckoned the deaths could be linked to the normally mild side effects of the vaccine.

"We are in contact with the Norwegian health authorities, and will closely follow the investigation into the cause and circumstances of all 23 deaths," the WHO spokesman added.

Norway launched a mass inoculation campaign with the Pfizer vaccine on 27 December, and retirement homes residents and medical staff in Oslo were the first recipients. More than 25,000 residents have received the vaccine.

Government-owned broadcaster NRK reported, citing the agency, that all fatal cases involved people over 80 years old and in a weak health condition.