Ilya Tsukanov
All materialsWrite to the author
Cohen, who already served as the US intelligence agency's deputy director under Barack Obama, is one of dozens of former Obama administration officials being brought back into the government by the Biden team after being ousted by Donald Trump in 2017.

President-elect Joe Biden will formally name David Cohen as deputy director of the Central Intelligence Agency, his transition team announced in a statement on Friday.

His selection will not require Senate confirmation.

A lawyer by training, Cohen served as assistant secretary for terrorist financing, and then as under secretary of the Treasury for terrorism and financial intelligence, from 2009 until his 2015 appointment to the CIA. At that time, US media characterised his appointment to the main US foreign intelligence agency as an attempt to find an outsider who wasn't involved in the CIA's torture programmes. 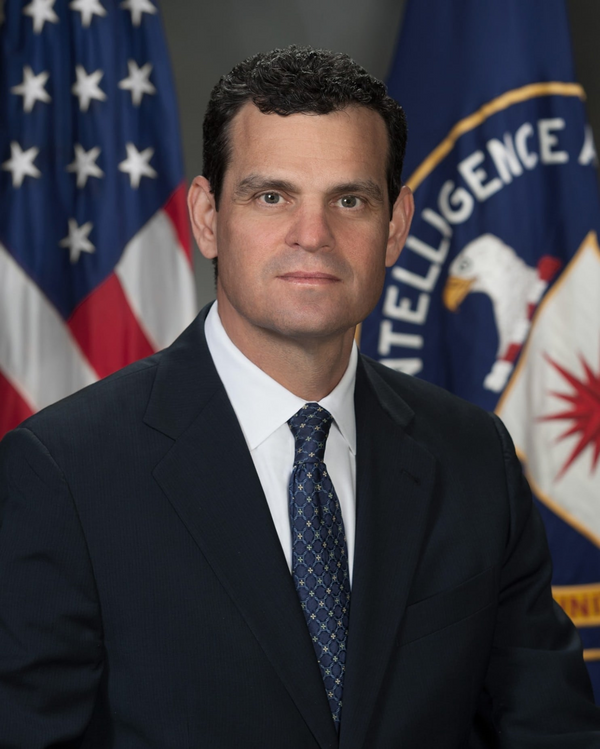 During his work at the Treasury, Cohen was touted as the main official responsible for the US effort to cut off financing to Daesh (ISIS)* and other terrorist groups. His other endeavours reportedly included administering US sanctions policy, with The Washington Post crowning him the "architect of sanctions on Iran and Russia" in 2015.

Cohen was also involved in the Obama administration's assessment that Russia attempted to meddle in the 2016 election in Trump's favour. The Russiagate claims led to a three year long, $32 million investigation by special counsel Robert Mueller. In 2019, Mueller concluded that there was no evidence of any collusion between Trump and the Kremlin, and listed an alleged Russian social media trolling campaign as the main means by which Moscow sought to meddle in the vote. Russia dismissed the claims as absurd and unsubstantiated.

Who is William Burns, First Veteran Diplomat to Become CIA Director?
Cohen is currently a partner at WilmerHale, a lobbying firm whose clients reportedly include a broad range of US, European, and Asian corporations involved in a broad range of activities.

Biden nominated former US ambassador to Russia William Burns for the post of CIA director earlier this week, describing him as someone who would be able to deal with threats and challenges posed by Russia and China.