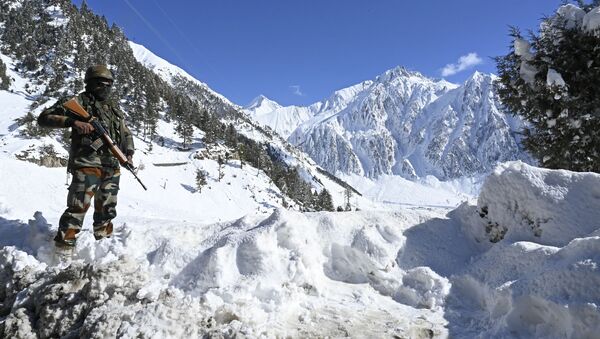 "The alliance between Pakistan and China is a major challenge. We cannot deny it. So we take this into consideration in our strategy", Naravane told an annual presser in the run-up to Army Day.

"Pakistan continues to embrace terrorism as an instrument of the state. We reserve the right to respond at a time and place of our choosing, and with precision. We would not tolerate any such activity", he said. 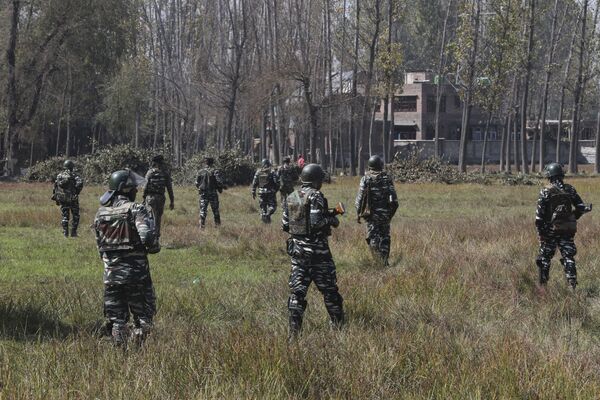 Over the decades, Indo-Pakistani relations have been strained due to conflicting sovereignty claims to Kashmir, as the region has been a disputed territory since the two nations gained independence from Britain in 1947.

The two countries regularly accuse each other of funding militant groups on each other's soil.

Tensions last escalated in February 2019, after a deadly attack on an Indian military convoy was claimed by Jaish-e-Mohammad that led to an Indian airstrike against the militants. The crisis led to an aerial duel between the Indian and Pakistani Air Forces.