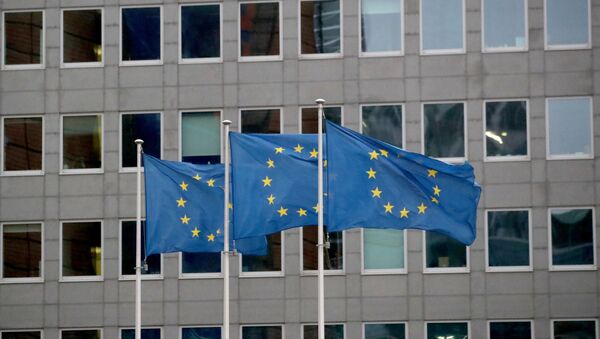 BRUSSELS (Sputnik) - The European Union supports efforts to return the United States to the Joint Comprehensive Plan of Action (JCPOA), and urges Iran to fully comply with its obligations, EU High Representative for Foreign Affairs and Security Policy Josep Borrell said in a statement.

"We express support for the ongoing diplomatic efforts in the framework of the Joint Commission, with the EU High Representative as its coordinator, to ensure full JCPoA implementation. In this context, we also express our support to intensive diplomacy with the goal of facilitating a US return to the JCPoA and Iran's return to full JCPoA implementation," according to the statement.

"The initiation of uranium enrichment to up to 20% by Iran at the underground Fordow Fuel Enrichment Plant, which was confirmed by the IAEA on 4 January, is a very serious development and a matter of deep concern... Iran's action also risks undermining efforts aimed at building upon the existing diplomatic process. We urge Iran to refrain from further escalation and reverse this course of action without delay," Borrell said.

He said the EU was strongly committed to the JCPoA.

"The EU reiterates its strong commitment to and continued support for the Joint Comprehensive Plan of Action. The JCPoA is a key element of the global nuclear non-proliferation architecture and an achievement of multilateral diplomacy, endorsed unanimously by the UN Security Council through resolution 2231," Borrell said.

"We deeply regret the worrying steps taken by Iran over the last two years and recall that the EU has repeatedly called on Iran to reverse all actions that are inconsistent with Iran's JCPoA commitments," he said.