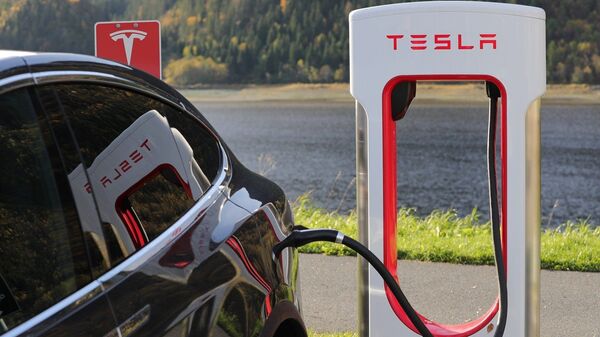 Max Gorbachev
All materialsWrite to the author
Elon Musk certainly knows how to surprise. His company has equipped Tesla cars with virtual whoopee cushions that can be used to prank passengers, given drivers the ability to honk with goat bleating, and use customised movement sounds, such as the famous coconut “galloping” from Monty Python and the Holy Grail. But this feature is something else…

Social media users were left agape after seeing a creepy video showing a Tesla driver monitoring system detecting what many users called a ghost. The footage begins with the driver moving near a cemetery, where there is not a living soul (pun intended). However, the driver monitoring system showed that there was a person to the right… who was moving. The "ghost" continued to appear on the screen as the car slowly moved forward.

I think this Tesla has a sixth sense! 😱👻

​One user alleged that the system had mistaken flowers on a grave for a person holding flowers. But then one would assume that it would have detected many "ghosts", as the cemetery was full of bouquets.

Mr Musk, we need an explanation.