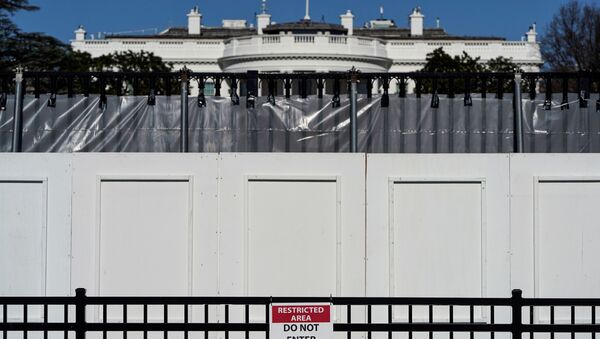 WASHINGTON (Sputnik) - US House Democrats have introduced a resolution to censure Republican Congressman Mo Brooks for allegedly inciting violence against his colleagues in last week's riot on Capitol Hill.

On Wednesday, five people were killed as Trump supporters stormed the Capitol building to disrupt lawmakers as they were verifying President-elect Joe Biden's victory in the 2020 presidential election.

The release said Brooks spoke to a pro-Trump crowd at a rally near the White House on Wednesday, telling them to "start taking down names and kicking ass."

After the rally, tens of thousands of Trump supporters marched to Capitol Hill to protest the election results. Capitol police said thousands of the protesters violently stormed the US Capitol, some wielding weapons such as metal pipes and chemical irritants.

Five people died in connection with the riots, including a Capitol police officer.