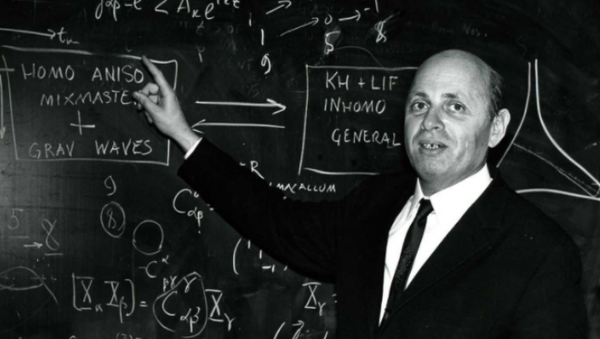 Ilya Tsukanov
All materialsWrite to the author
The USSR carried out its first test of a nuclear device on 29 August, 1949. Its scientists’ work helped ensure global strategic stability for over 70 years, preventing the Cold War from turning hot and assuring post-Soviet Russia a guaranteed response capability to any major foreign military aggression.

Isaak Khalatnikov, the Russian Academy of Sciences’ oldest member and the last direct participant in the first Soviet atomic bomb project, has passed away at the age of 101.

The Academy of Sciences confirmed his passing in a statement to Sputnik.

Born in Soviet Ukraine two years after Russian revolution on 17 October, 1919, Khalatnikov graduated from Dnipropetrovsk State University with a degree in theoretical physics in 1941, on the eve of the Great Patriotic War. During the conflict, he was sent to Moscow for further studies, and simultaneously assigned to an anti-aircraft regiment of the air defence troops. 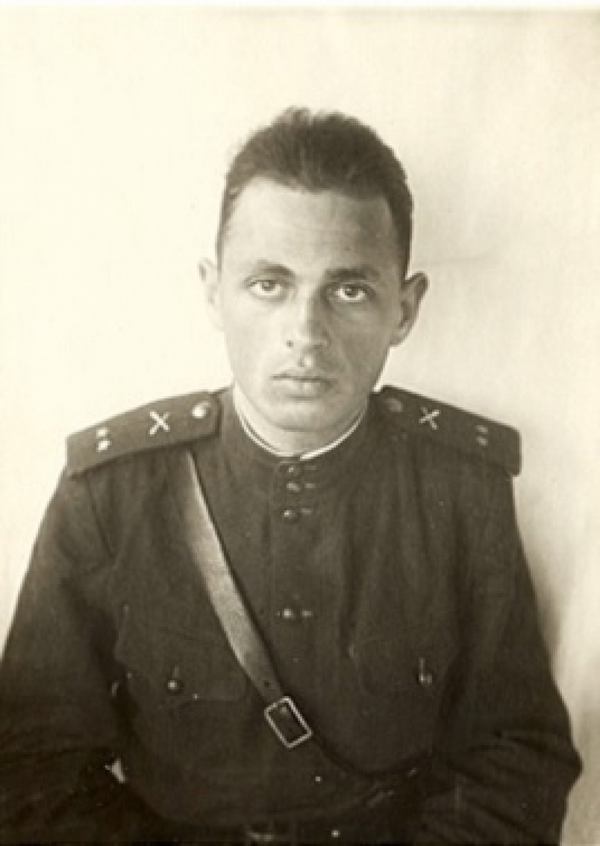 He enrolled in graduate school at the Moscow-based Institute of Physical Problems in 1944, and went on to work there between 1945-1965, starting out as a junior research assistant and eventually joining the group of physicists led by Dr. Lev Landau working on the Soviet nuclear programme in the late 1940s. During this time, he would work alongside some of the country’s greatest academic minds, including Andrei Sakharov, Igor Kurchatov, Pyotr Kapitsa, and Alexei Abrikosov. He earned his doctorate in 1952.

Khalatnikov’s role in the atomic project included making calculations on processes taking place within several millionths of a second during the explosion of an atomic bomb, with these calculations helping to accurately determine the bomb’s yield. For many years, Soviet research in this area could not be matched even by the creators of the American nuclear programme – the Manhattan Project.

For his pioneering work, Khalatnikov was awarded the Stalin Prize – the highest civilian award in the USSR until 1953.

In subsequent years, the academic also took part in calculations for the Soviet thermonuclear charge, with the USSR carrying out its first test of a thermonuclear device on 12 August, 1953.

Khalatnikov was the director of the Landau Institute for Theoretical Physics between 1965 and 1992, and was named its honourary director after that.

His research interests included the theory of quantum liquids, superconductivity, quantum electrodynamics, quantum field theory, relativistic hydrodynamics, and quantum mechanics, as well as relativistic cosmology, which studies the behaviour of the universe at the earliest stages of its development.

While congratulating him on his 85th birthday in 2004, Russian President Vladimir Putin described Khalatnikov as an “outstanding scientist of our time.”

In the 2000s, the academic published a book describing the life and work of the “golden age” of Soviet physics.