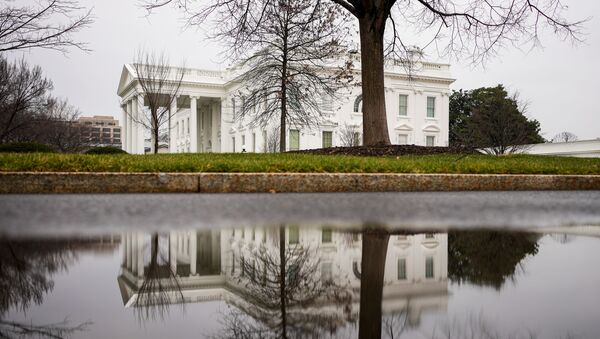 On Wednesday, supporters of the current US President Donald Trump, who'd gathered in Washington, stormed the US Capitol building, and interrupted a Congressional meeting, which was supposed to approve the results of the presidential election.

US President Donald Trump has barred a key aide to Vice President Mike Pence from entering the White House after the latter refused to challenge the results of the country's presidential elections, NBC reports, citing a source close to Pence.

The Head of Pence's staff, Marc Short, who advised the US vice president on issues related to the counting of electoral college votes, according to reports, was "banned from entering the White House".

Earlier in the day, pro-Trump protesters stormed the US Capitol building, destroying property and seizing the rotunda room, as Congress was trying to certify the results of Biden's presidential victory. As of now, the Capitol building has been cleared of protesters.

The mass riot erupted after Trump in a speech to thousands of supporters near the White House vowed to never concede and called on the crowd to make their voices heard.

Democrat Joe Biden is considered the president-elect, according to the results of the elections, but Trump has refused to admit defeat.