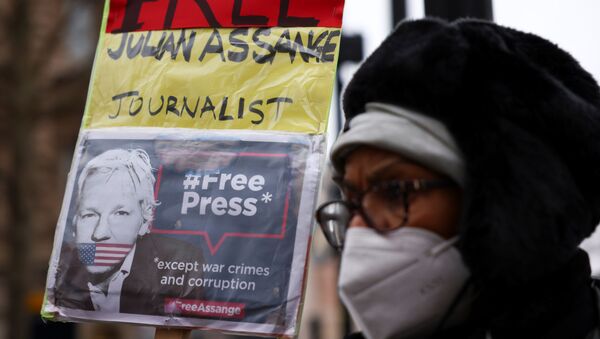 Chris Summers
All materialsWrite to the author
Julian Assange launched WikiLeaks in 2006 with a group of activist friends and IT experts. In 2010 he told AFP: "We are creating a new standard for a free press.”

A judge ruled on Monday, 4 January, Julian Assange should not be extradited the United States over revelations which emerged on the WikiLeaks website, many of which were deeply embarrassing for the United States.

Many of the most incriminating leaks came from US diplomatic cables which had been passed on to Assange by Bradley Manning, a transgender US Army intelligence analyst who later changed his name to Chelsea.

Breaking: UK judge rules against extradition of Assange to US #AssangeCase

​​So what were the juiciest among the 251,287 “confidential” documents dating from 28 December 1966 to 28 February 2010 which WikiLeaks obtained and set loose on the world in November 2010, often unredacted?

Prince Saud made the suggestion to the US special adviser to Iraq, David Satterfield, in 2008.

Hezbollah is a Shia Muslim militia which is allied with Iran and later gave its military backing to Syria’s President Bashar al-Assad.

But the Saudis, who are Sunni Muslims, loathe it and Prince Faisal suggested the US or NATO could back an Arab-led force if it entered the Lebanon to destroy Hezbollah.

WikiLeaks published a cable from a meeting in May 2008 between Mr Satterfield and Prince Saud in which the Saudi foreign minister predicted a Hezbollah victory would lead to an “Iranian takeover' of Lebanon."

The cable came days after Hezbollah gunmen took over parts of Beirut and threatened to overthrow the government of the then Lebanese Prime Minister Fouad Siniora.

Prince Saud was replaced as foreign minister in 2015 by Adel al-Jubeir, who maintained a strong line against Iran.

Saudi Arabia has not commented on any of the information published by WikiLeaks.

US Suspicions Of China in Africa

In December 2010 WikiLeaks released documents which showed how suspicious the US was of Chinese political and economic activities in Africa.

The document, published in The Guardian, quoted US Assistant Secretary for African Affairs Johnnie Carson, from a briefing he gave oil company officials in Lagos.

​Carson claimed China was "a very aggressive and pernicious economic competitor with no morals" and added: "China is not in Africa for altruistic reasons. China is in Africa primarily for China."

He added: "A secondary reason for China's presence is to secure votes in the United Nations from African countries."

Carson also said “it is possible that Nigeria could be a future Pakistan” with “impoverished masses, a wealthy elite and radicalism in the North”.

He said once the country’s oil wells run dry Nigeria be on "sustainable and irreversible glide path to a new economic base.”

Among the documents were assessments of 765 people who had been held at the US prison facility at Guantanamo Bay between 2002 and 2008.

The majority of those were detained when a US-led coalition invaded Afghanistan in the wake of 9/11 or in Iraq after it was invaded in 2003.

​WikiLeaks revealed that while 220 were classed as dangerous terrorists around 150 were Afghan and Pakistani citizens who had been entirely innocent.

They also revealed that one of the detainees, Ibn al-Shaykh al-Libi, described as “Osama bin Laden’s military commander in Tora Bora”, was taken by the CIA to Egypt where he was tortured and “falsely confessed that al-Qaeda operatives had been meeting with Saddam Hussein to discuss obtaining chemical and biological weapons”.

Al-Libi later recanted this lie, but it was used by the Bush administration to justify the invasion of Iraq.

The Pentagon said the revelations “could damage anti-terrorism efforts.”

WikiLeaks also revealed that Sinn Fein leaders Gerry Adams and Martin McGuinness were aware in advance of the Provisional IRA were planning to carry out the biggest bank robbery in Northern Ireland’s history.

In 2004 an IRA gang robbed the Northern Bank in Belfast, getting away with £26.5 million. 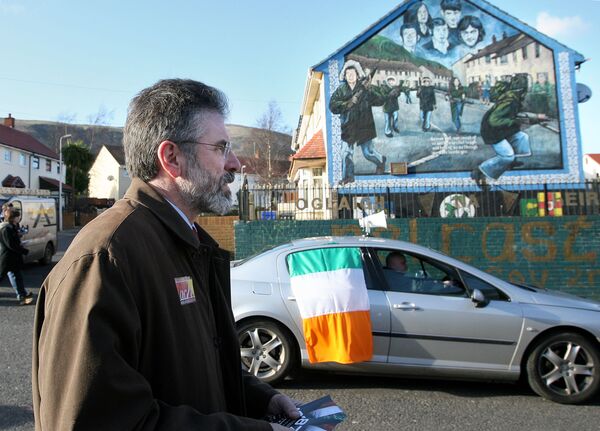 WikiLeaks published a cable from the US Deputy Chief of Mission in Dublin, Jonathan S. Benton, which revealed Adams and McGuinness were part of the "IRA military command."

McGuinness died in 2017 but Adams has always denied sitting on the IRA’s army council.

US cables also revealed the Irish government believed MI5 had a “valuable source” - in other words, an informer - high up in the Irish republican movement.

WikiLeaks revealed that US officials in Sudan knew that the country’s President, Omar al-Bashir had siphoned US$9 billion out of the country and had stashed much of it in banks in London.

The US official’s comments emerged from communications he had with Luis Moreno-Ocampo, an International Criminal Court prosecutor. 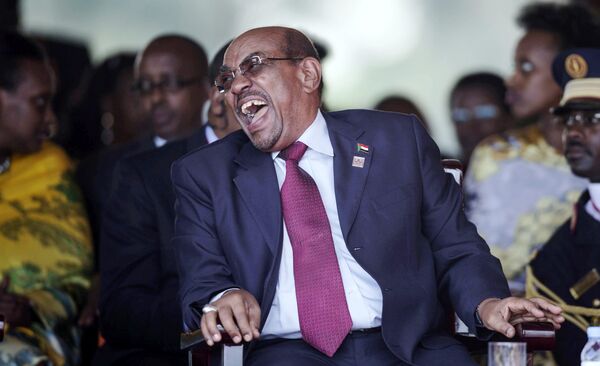 The US officials said: "Ocampo suggested if Bashir's stash of money were disclosed (he put the figure at $9bn), it would change Sudanese public opinion from him being a 'crusader' to that of a thief.”

WikiLeaks said the files also named Lloyds Banking Group as one of the banks which was holding Bashir’s money, something they denied.

In 2008 al-Bashir was indicted by the ICC but he remained in power until he was ousted by the Sudanese army in a coup in April 2019.