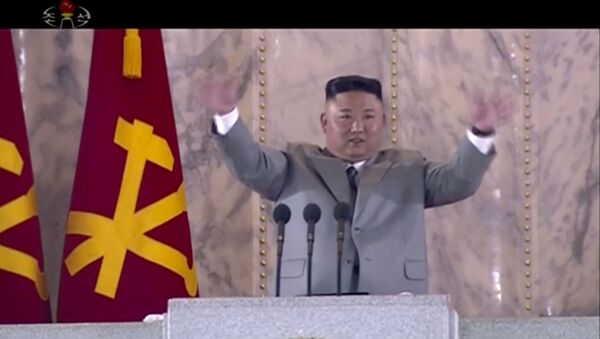 Aleksandra Serebriakova
Moscow-based Sputnik correspondent specializing in foreign affairs.
All materialsWrite to the author
The supreme leader of North Korea usually gives a televised address to the nation every 1 January to celebrate New Year's Eve, but this year he's resorted to something that hasn't been seen for more than two decades.

DPRK’s head Kim Jong-un has extended his “heartfelt greetings” to fellow North Koreans in a handwritten note, which was published on the front page of the Rodong Sinmun newspaper – the official paper of the Central Committee of the Workers' Party of Korea – according to US-based outlet NK News.

In the letter, which has reportedly been sent to all of the country’s 25 million people, Kim Jong-un thanks citizens for trusting and supporting the Communist Party during "difficult times.”

“I sincerely hope that all the families of the country will be blessed with more precious happiness and reverentially wish for good health and welfare of the beloved people,” he reportedly wrote.

“In the New Year, too, I will work hard to bring earlier the new era in which the ideals and desires of our people will come true,” Kim promised. 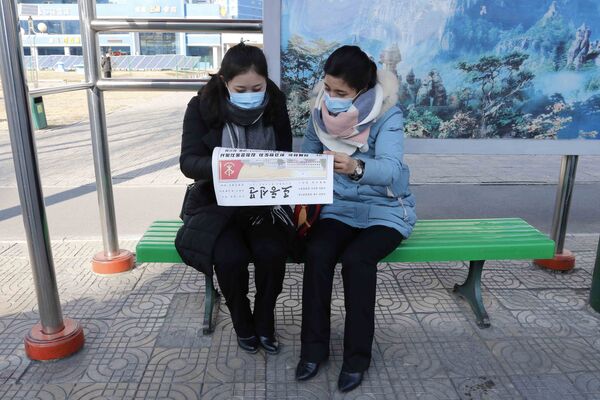 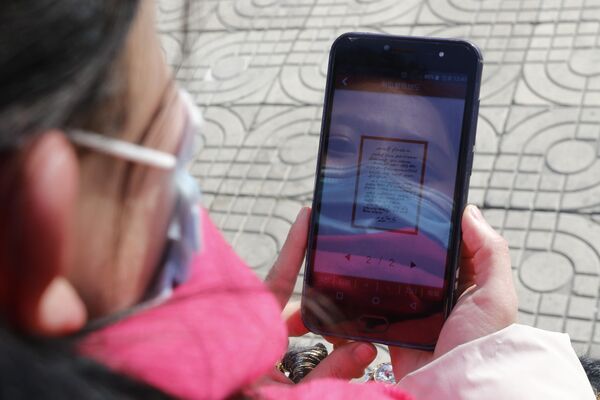 According to Seoul's Unification Ministry, the last time a similar overarching note was distributed to ordinary citizens was in 1995 during the rule of Kim’s father Kim Jong-il.

Kim Jong-un’s handwritten greeting comes in the absence of his annual televised speech, which is usually broadcasted on 1 January. Instead, he's widely expected to give another public address during The Workers' Party congress scheduled for early January – the first gathering of such magnitude in five years. 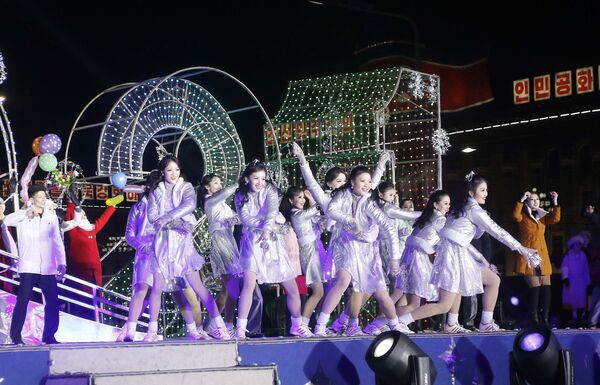 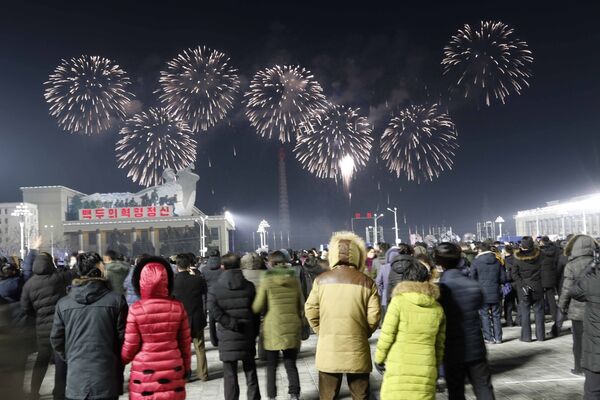 The country’s head also marked the start of 2021 by visiting the Kumsusan Palace of the Sun, the tomb where the remains of his father and grandfather lie under sealed glass.