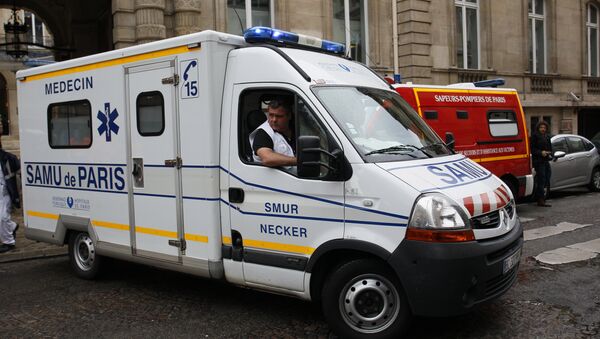 MOSCOW (Sputnik) - A man was accidentally shot dead by one of the guests during a Peaky Blinders fancy dress party held in the southwestern French commune of Monbazillac. The shooter carried a hunting shotgun and is reported to have unintentionally fired at his associate, the France 3 broadcaster reported on Friday.

According to the media outlet, the wounded man died before the ambulance arrived at the scene.

The broadcaster said that the shooter had been detained, and prosecutors were to decide whether he would remain in custody before a trial.

Peaky Blinders is a television series that portrays the story of a gangster family settled in the central English city of Birmingham. The series came out in 2013.