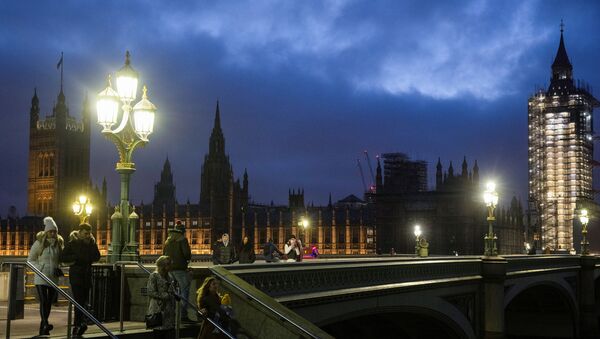 After the United Kingdom exited the European Union on 31 January, 2020, the country entered a year-long transition period, engaging in tough negotiations with Brussels regarding the conditions of future cooperation between the parties.

The UK capitol city of London is illuminated with night lights as the United Kingdom enters the final night of the Brexit transition period on Thursday, before fully leaving the European Union.

The most recent version of the deal that will now regulate relations between London and Brussels has been under negotiations for a month, finally concluding on Christmas Eve. It came into British law on Wednesday, receiving the approval of Queen Elizabeth II.

The UK officially left the EU on 31 January 2020, continuing to follow EU regulations for the transition period that is ending on 1 January 2021.