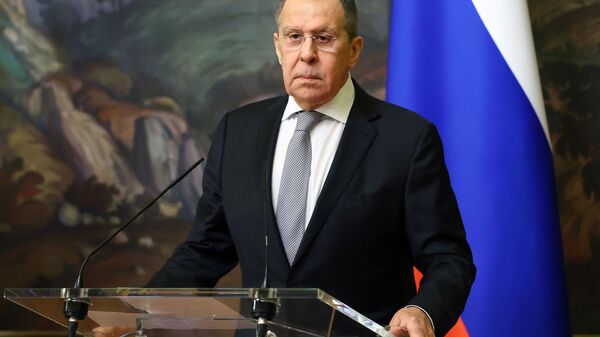 The day before, the Russian foreign minister held talks with his Turkish counterpart, during which the two sides agreed to continue facilitating normalisation of the situation in Libya in every possible way.

Sputnik goes live from Moscow as Russian Foreign Minister Sergei Lavrov is holding a joint press conference with his counterpart from Libya's UN-backed Government of National Accord (GNA), Mohamed Siala.

Prior to the presser, the two diplomats held a meeting. According to the Russian Foreign Ministry, the discussions focused on the situation in Libya, as well as on other regional affairs.

The two foreign ministers discussed the facilitation of the ceasefire regime and the promotion of the political process in Libya within the framework of UN Security Council Resolution 2510 and the decisions made during the Berlin peace conference in January.