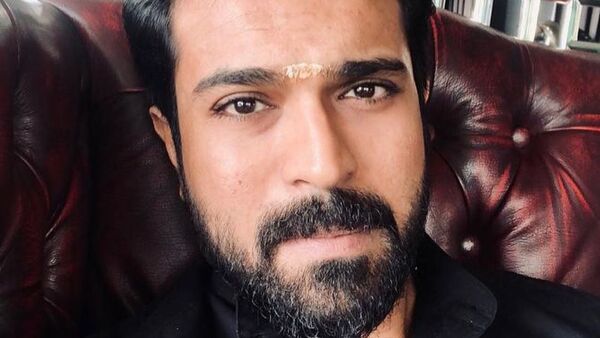 He took to social media and revealed that he was asymptomatic but had quarantined himself at his home. He also requested others who came in contact with him in the last few days to get themselves tested.

Request all that have been around me in the past couple of days to get tested.
More updates on my recovery soon. pic.twitter.com/lkZ86Z8lTF

Meanwhile, #GetWellSoonAnna has started trending on Twitter as the superstar's fans are flooding social media with their wishes and prayers for his speedy recovery.

​On the work front, Ram Charan resumed shooting for a period-action-drama "RRR" in October along with superstars Jr. NTR, Alia Bhatt, and Ajay Devgn and director S.S. Rajamouli.