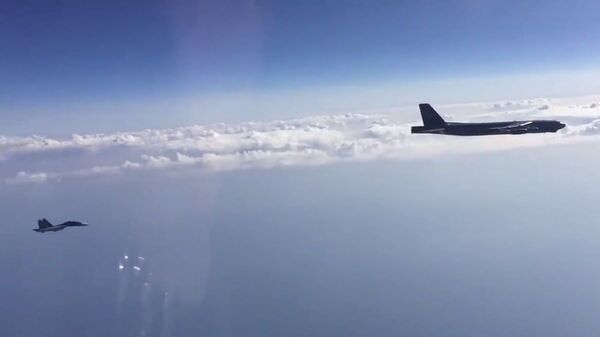 Oleg Burunov
All materialsWrite to the author
In 2020, NATO reconnaissance flights in the Black Sea region increased by 40 percent compared to last year, according to the Russian Defence Ministry.

In an interview with the Russian daily Rossiyskaya Gazeta, he recalled that “in 2020, the activity of the air and naval forces [of NATO] increased significantly, and situations that can lead to serious incidents are increasingly emerging.”

Describing NATO's actions as “openly provocative,” Fomin stressed that “incidents were avoided only thanks to the high level of professional training of Russian pilots and sailors.” 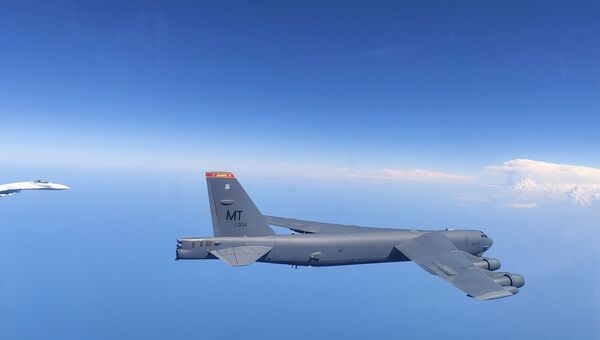 The deputy defence minister also accused the US and NATO of using "aggressive rhetoric" towards Russia, adding that they have ignored Moscow's plans for a reciprocal withdrawal from exercise areas along the Russian-NATO contact line.

Additionally, Fomin pointed to the fact that NATO held a naval exercise on the eve of World War II Victory Day celebrations in Russia on 9 May, and that multiple US warplanes were picked up flying "in the immediate vicinity of the Russian border" between August and September.

He also singled out two recent incidents, in which British and American destroyers, including the USS John McCain, entered Russian waters.

“We have always proceeded from the assumption that the most difficult problems should be resolved at the negotiating table. Russia is prepared for a professional and constructive dialogue on the condition of observance of principles of mutual respect and each other's interests,” the deputy defence minister pointed out.

“We need to deter Russia. We need to strengthen NATO and, again, enhance our partners as we look forward,” Esper said.

Moscow Believes US Could Resort to Violation of Russia-NATO Founding Act, Diplomat Says
Moscow, in turn, has repeatedly expressed its concern regarding an increased NATO military presence in Europe, including the alliance’s ongoing eastward expansion.

The Kremlin has underscored that Russia poses no threat to other nations, but that it will not ignore actions which endanger its national interests.

According to Moscow, the alliance continues to allege that Russia poses a threat so that it has an excuse to boost its military clout along the country's borders.