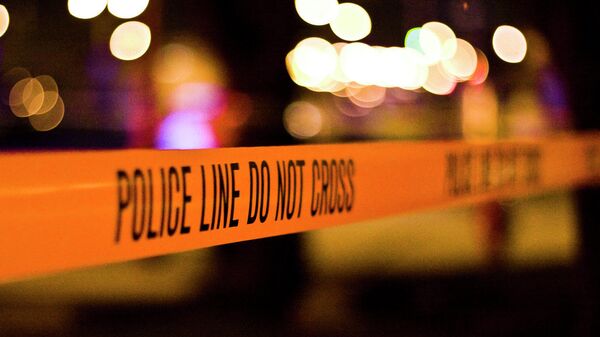 Asya Geydarova
Editor
All materialsWrite to the author
A person of interest has been taken into custody, while his motives remain unknown so far. At the same time, local police believe that the shooting was "random".

At least three people have been killed and three more injured in a shooting at the Don Carter Lanes bowling alley in Rockford, Illinois.

Earlier reports said that police had responded to what they called an active shooter situation. Rockford police Chief Dan O’Shea confirmed that three people were dead, and the three injured were taken to local hospitals.

The scene outside Don Carter Lanes on East State Street where police responded to what they said was an active shooter. We are awaiting a media briefing from Chief Dan O’Shea. @rrstar pic.twitter.com/g9lT8MdfVy

#Rockford
Early on at the scene outside of Valley View Mall in Rockford, IL. Unconfirmed report of multiple victims; confirmed ONE victim.

One suspect was taken into custody, and the authorities have indicated that he was the only one involved in the shooting. His motives remain unknown so far.

WREX TV said that at least two teenagers were shot by the gunman. Police did not disclose who the victims were.

O’Shea added that some of the victims were shot inside the building, and others were targeted outside. The bowling alley was supposed to be closed in accordance with COVID-induced restrictions.